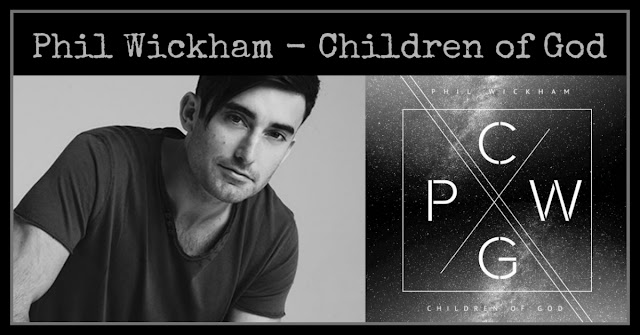 I've been a fan of Phil Wickham for a number of years now and many of his songs are a staple on our playlist in our house so when I had the opportunity to get my hands on his new album, Children of God, to say I was excited would be an understatement.

His 6th album release, Children of God was written and recorded during the time when Phil Wickham had lost his voice due to vocal polyps and the resulting surgery and recovery that followed.    I can only imagine what a very hard time that would have been for him but he used that time to instead draw himself closer to God.  This album is a result of that walk in faith and God's love. 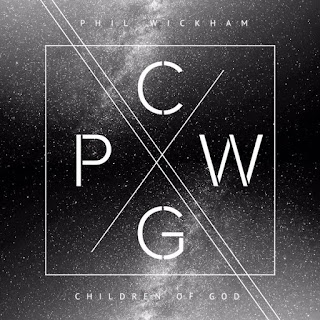 The album itself consists of 12 new tracks :

This album is a much different sound fom Wickham than I am typically use to - different but not in a bad way.   His voice sounds just as good as ever, but there's something different, more reverent in the sound.   From the start, Amen/Doxology is probably one of the most beautiful versions of the Doxology I have ever heard.  It easily became one of my favorite pieces on this album and really sets the mood for a more Worship orientated album.

As It Is In Heaven runs a close second for my favorite.  Wonderful heartfelt lyrics, a nice musical accompaniment,

Your Love Awakens Me is another standout for me and sounds more like the Phil Wickham of the past.  It will most likely be the song from this album that makes it to the airwaves first.

The Secret Place, a duet with Madison Cunningham  is a fresh ethereal-sounding song with a very poppy, techno edge to it that should easily be a top request on any Christian station.  Their voices compliment each other nicely and blend well.


While most of the songs will fail to stand out compared to other previous Phil Wickham work, (such as Heaven Song, Safe and This is Amazing Grace), it would really be unfair to compare the past to the present. This is a different Phil Wickham, one who's faith has been tested and passed and has poured that faith, love and devotion into music and produced some of his best lyrics to date.

Purchase Phil Wickham's Children of God at any of these websites:

Posted by Brenda Prince at 2:42 AM