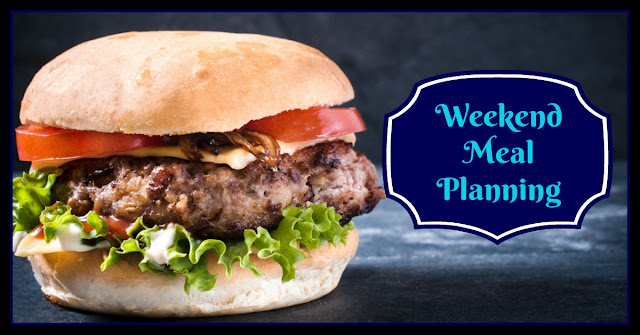 Yesterday we all sat and watched the Ceremonial Start which gave everyone a glimpse at our teams. Each family member picked their own musher to follow - Charles is following Rookie Alison Lifka who is from North Carolina so he had to go with the home state girl.. Alyssa picked Mats Pettersson because he use to be a pro hockey goalie.. Ashleigh picked Shaynee Traska because she liked the harnesses the dogs were wearing..  Garrett picked Nicolas Petit, the front runner to win it, simply because he decided he wanted the number 20, without seeing any of the teams and so that's who's wearing 20.. I'm following rookie Ryan Santiago because I wanted to root for a rookie, he use to live in Texas and he's running a young team (his dogs are only 2 years old).. Don't we have great reasons for picking our teams?? LoL 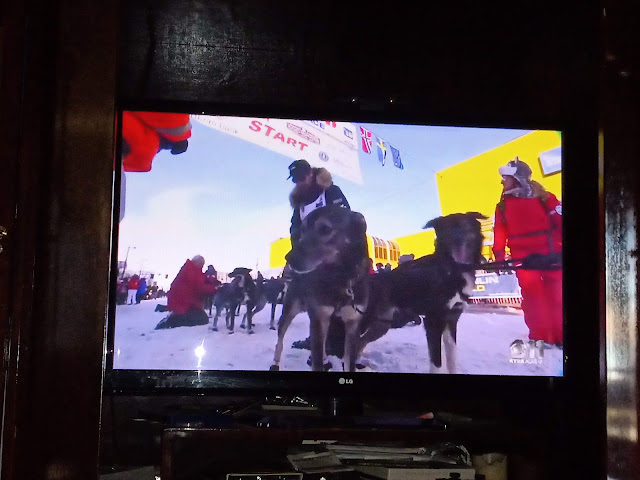 We've been streaming the website to our TV so that we can watch the live video feeds on the TV while I run the GPS tracker on my computer.. This has worked really well, so that everyone is able to see the action.

Thankfully, I decided to plan a ton of super easy meals this week, as we're probably going to be glued to our tv.   LOL