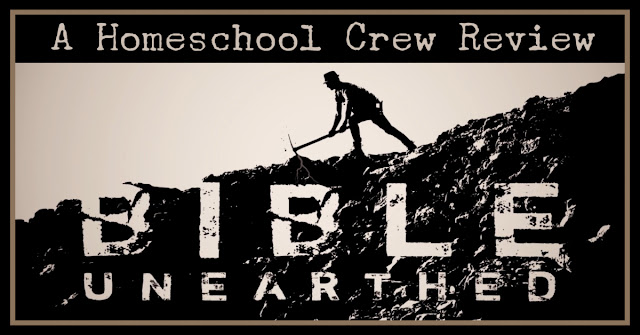 The family and I have been enjoying learning about the wonderful world of archeology and how it helps support the Bible with the new, soon to be released video series Bible Unearthed from Drive Thru History® Adventures.

Our family has enjoyed previous Drive Thru History series and are huge fans of host Dave Stotts, so we were super excited when we learned we would be reviewing this series before it's released.  Along with the 12 video series, we also were given access to the curriculum that goes along with them.

For this review, we originally approached it as if we were going to use the videos over the course of the 12 weeks, going in depth with the resources provided by Drive Thru Adventures.  However, my kids had other plans and decided they wanted to watch all the videos instead. What we ultimately decided was that we would first watch all 12 videos without using the resources.  Once the videos were completed, we would then return, re watch the videos, one video per week, and then utilize the resources and activities that were provided for each week. 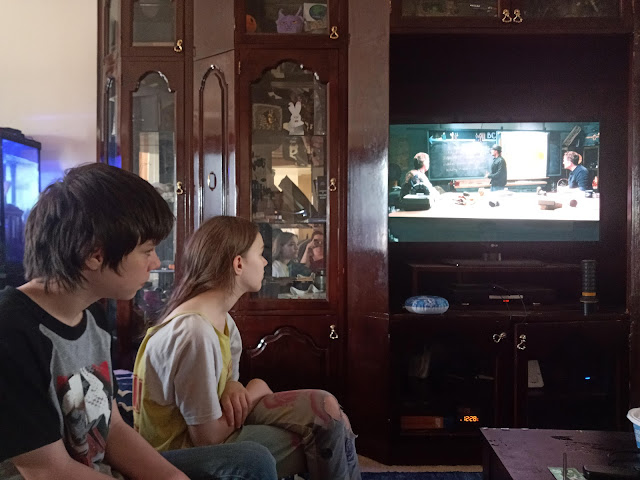 If you're a fan of the original Drive Thru History series, you'll find that Bible Unearthed is different.  Dave Stott's is still part of the series, however, there is no driving around locations with costumes and narration.  Instead, Bible Unearthed is more a panel style learning - the hosts sit around a table discussing the world of archeology and the amazing finds made that help to support Biblical history. Dave still interjects some humor in his usual way, but you'll find that Bible Unearthed is a much more formal type of setting.  Now, with that said, that's not to take anything away from Bible Unearthed.  But it is not a Drive Thru History and one should not expect it to me.

What Bible Unearthed is, however, is a 12 part series to really dig into the world that is Biblical Archeology (pun was intentional) by exploring the history, importance and impact of archaeology and how discoveries help us better understand the ancient world.  The series is hosted by three individuals - the first two are host Dave Stotts and Drive Thru History writer Randall Niles.  The third individual is Dr. Titus Kennedy who is a field archaeologist working primarily with sites and materials related to the Bible.  An Adjunct Professor of Biblical Archeology at Shepherds Theological Seminary, Kennedy has been involved in supervising excavations and surveys at several archaeological sites in Bible lands, and has conducted artifact research at museums and collections around the world.  In other words, he is an expert in his field and very knowledgeable in the material he is presenting.

Thankfully, unlike many of the boring, grey haired college professors I had in my days, Dr Kennedy is lively and presents the material in such a way that is both entertaining as well as highly educational. After episode 1, my kids were absolutely hooked on the videos.  This created a problem (not really) as that they didn't want to wait a week for the next video - they wanted to watch them all.  I compromised with them and said they could watch 3 per week (M-W-F) IF they agreed to revisit with the resources after the watched them one time thru. Garrett especially has REALLY enjoyed watching the videos as he's big into both educational style videos, Dave Stotts, and Archeology, so this series has been right up his alley. 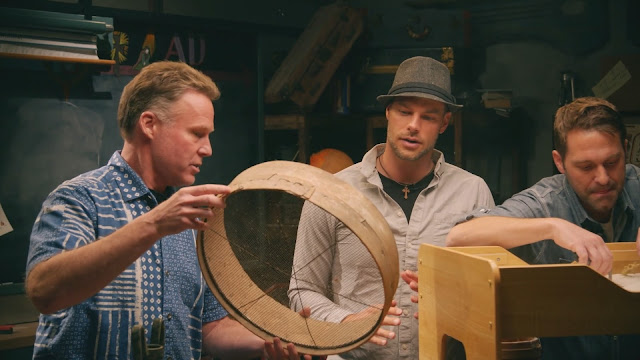 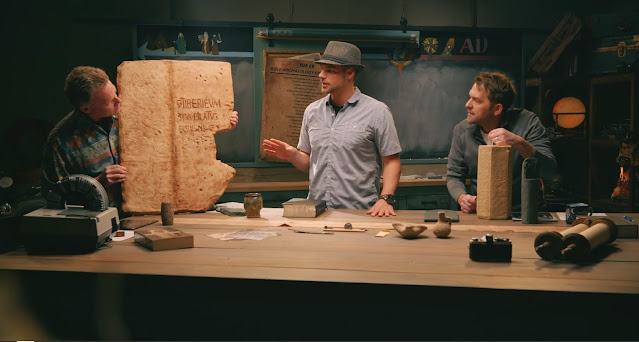 The series starts by introducing watchers to what is archeology, how archeologists conduct surveys of archeological sites, and the impact that their findings have had on Biblical history.   Providing plenty of visuals such as examples of the equipment used as well as demonstrating it's usage as well as replicas of various artifacts.   The series then takes viewers out into the field to show them what real archaeological studies involve.

The 12 episodes each run roughly 13-16 minutes in length.

Episode 1 - What is Archaeology?

Episode 2 - The Impact of Archaeology

Episode 4 - The Life of an Archaeologist

Episode 8 - Getting Involved with Archaeology

Episode 12 - What's Left to be Discovered?

There's tons of material presented that even those know quite a bit about archeology will find something to learn that they didn't previously know.  For me, that moment was when Dr Kennedy brought viewers to Jerusalem to see an example of a stone tomb that would have been like that Christ as buried in.   I always have seen imagines of a cave with a stone in front of it, but that wasn't at all like what Dr Kennedy showed. Instead, the stone was made almost like a pocket door, rolling to the side in a slot with an archway in front of it.  I personally thought that was pretty fascinating.

Drive Thru Adventures also provides various resources to go along with each video.  These resources include articles to help viewers dig deeper into the material being viewed, scripture reading, and activities such as making timelines and copying/translating ancient texts.  Also provided are worksheets with comprehension and discussion questions that coincide with each video to help students to pay closer attention to the material. 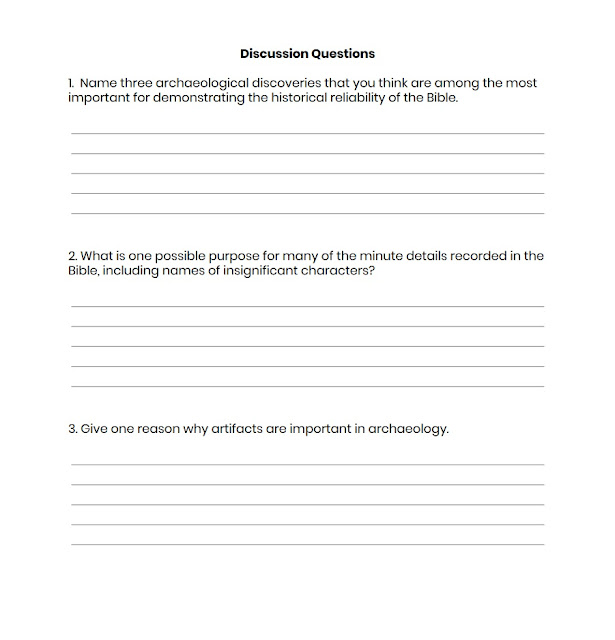 We have completely viewed the all the videos of the series and will be returning to video 1 next week so that we can really focus on the material as well as utilize the resources provided.   I highly recommend this series for anyone who enjoys archeology,  Biblical history, and/or Dave Stotts. Be on the lookout for it's release in the future. 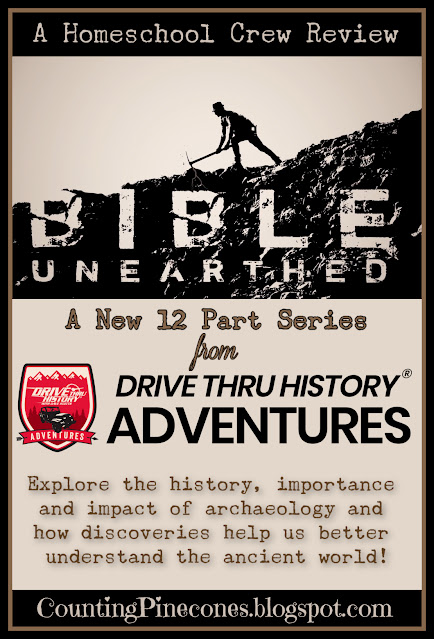 For more information regarding the upcoming release of Bible Unearthed, be sure to visit Drive Thru History Adventures website.  You can also find more information on the following social media platforms:

Be sure to click the banner below and read the opinion of other Crew members and see how they liked Bible Unearthed.

Posted by Brenda Prince at 7:47 PM