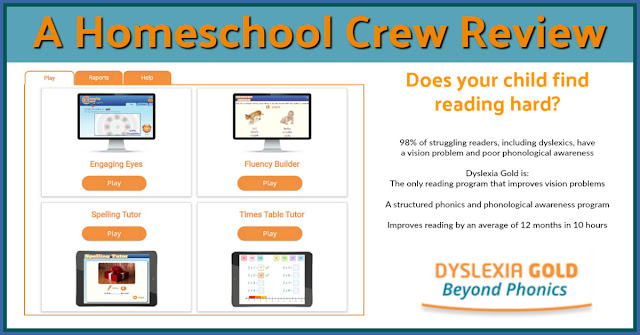 Having a child that is a struggling reader, I'm always on the lookout for a program that could help Garrett to improve his reading.  For the last few months, members of the Crew have been reviewing a lifetime subscription of Dyslexia Gold Full Bundle from Dyslexia Gold.   We were given a family license for the program that provided access to both Ashleigh and Garrett.

Engaging Eyes - games that focus both eyes to one point on page.  These games include Target Practice and Whack an Alien.  These activities take roughly ten minutes to complete each day and some require the use of special 3D glasses.

Spelling Tutor - Teaches students to spell more roughly 1000 of the most commonly used words by dictation.  This portion of the program takes roughly 15 minutes to complete. 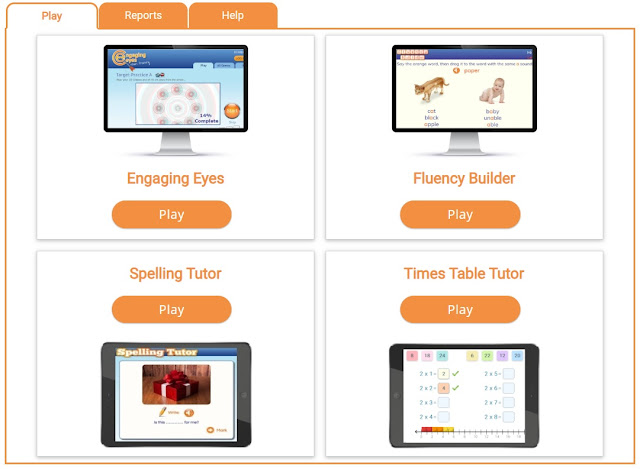 Targeting students ages 7 to 11 as well as those who are struggling and behind, Dyslexia Gold boasts that students can improve their reading levels on average by 12 months and their spelling levels by 10.5 months by using this program on average for 10 minutes for a full 30 days (roughly 10 hours of program use). 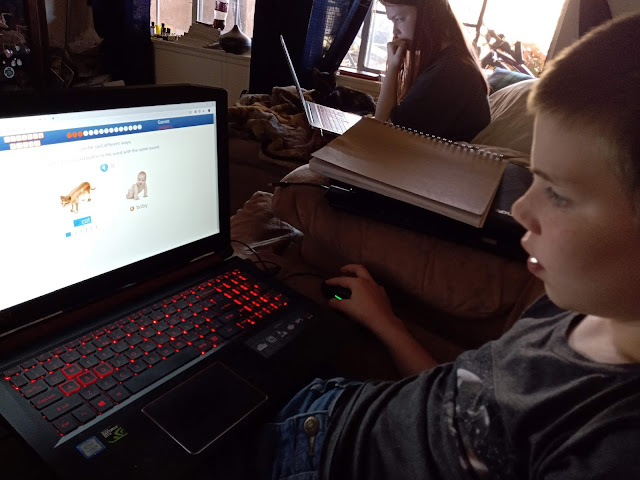 When we first started using Dyslexia Gold, the kids really liked it.  However, with four sections that are expected to be used daily, this quickly became VERY time consuming.   However, we did try to trudge along and get it done to give this program a fair shot.

To be honest, we did really like it to begin with and I could see how this program could help Garrett improve his reading.  We found it to be under level for where Ashleigh is currently at, especially in the language arts department. 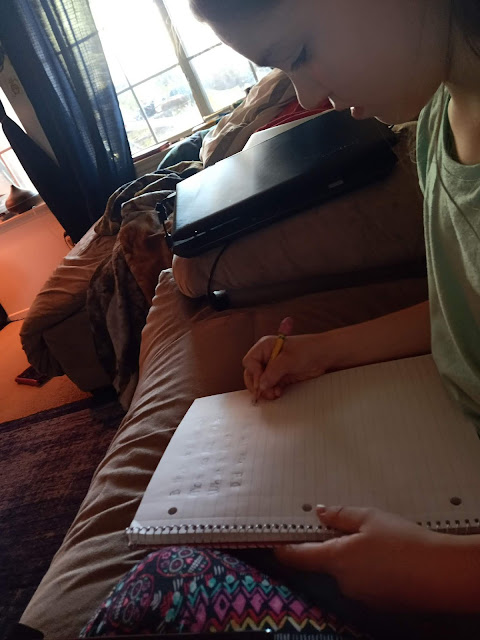 For the first few weeks, the kids did seem to enjoy this program.. However, we began to run into a few problems with the Engaging Eyes.  After a certain level, Garrett would begin to get really frustrated because at a certain level, the images would not superimpose on each other and so he could not aim and hit the target. This was not a good thing for him, being that he is special needs, and led to a ton of tears.  I even put the glasses on to see what was going on and experienced the same thing.

The first time it happened, we just thought it was a glitch, however, it continuously happened when he got to that level.  This eventually led to his absolutely refusal to use the program at all. 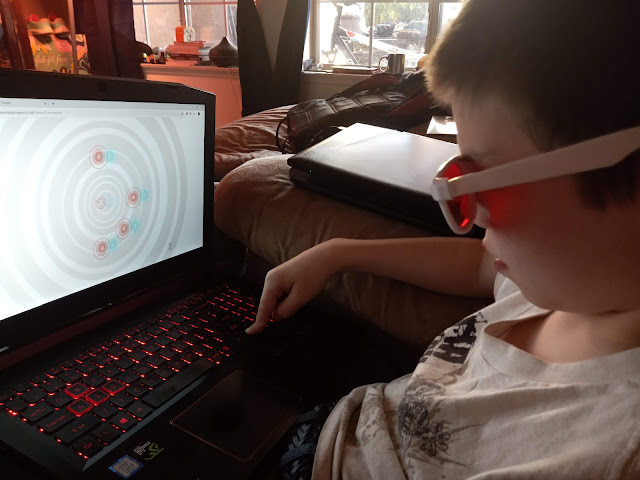 Ashleigh never seemed to get to that same level and never ran into this issue.  However, I don't know if this was because she just didn't do as well at this activity and didn't progress as quickly with it as he did. 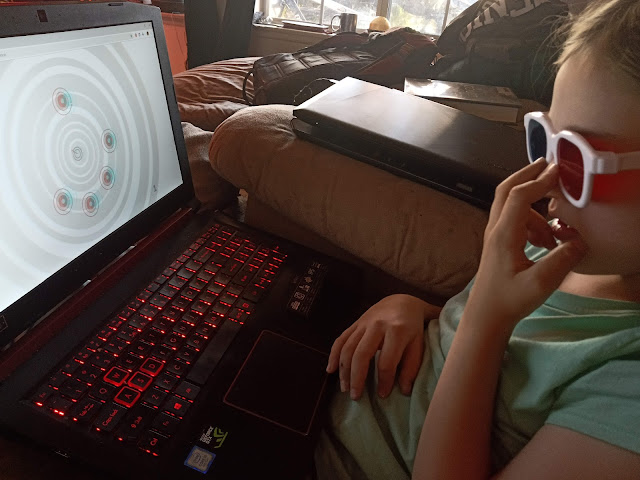 We also had a big problem with errors with the program.. For a few weeks, the kids would work on the program, and it would create an error.  The progress wouldn't save and for a while it looked like the kids did not log in. 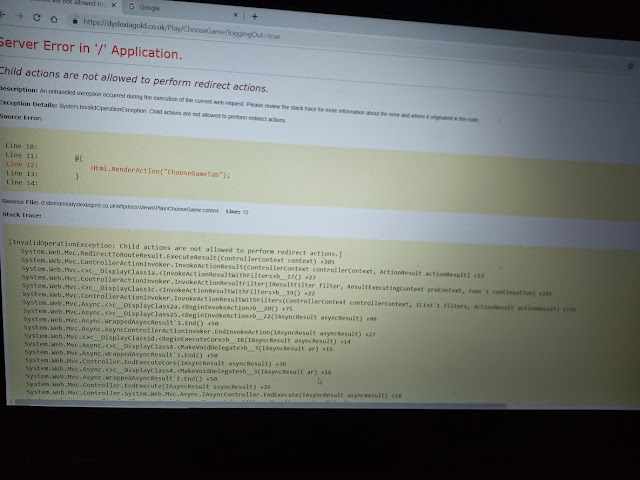 When we could get the program to work, the portion that Garrett did seem to enjoy was the Fluency Builder section.. For this portion, he would be given some reading activities that taught phonics and eventually would give him a section to read.  This section would have him working on accuracy and fluency.. 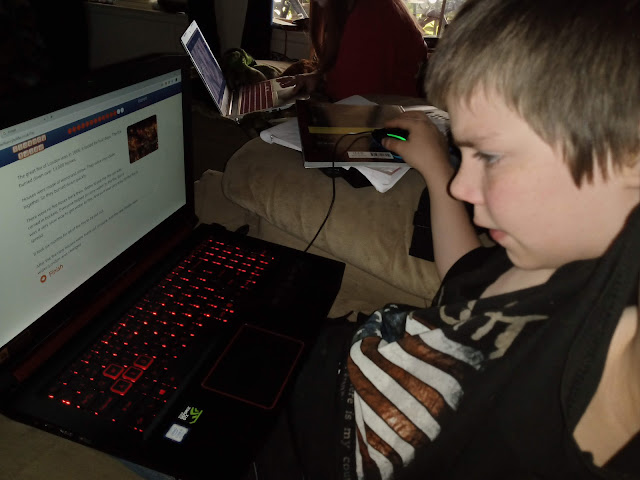 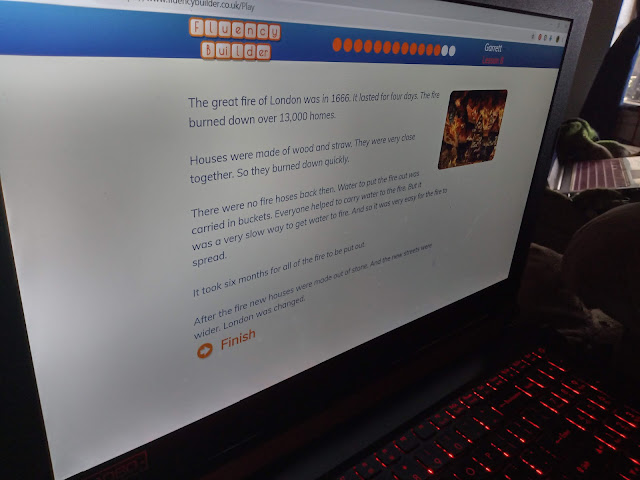 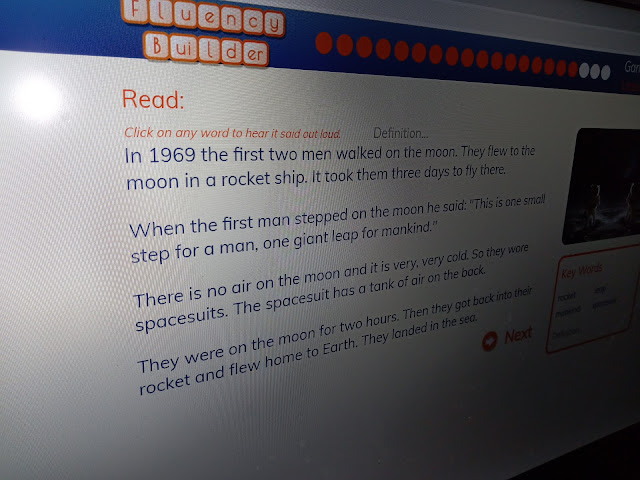 For more information about Dyslexia Gold and see if maybe it will work for your family, be sure to visit their website. You can also find more information on social media on facebook at :  https://www.facebook.com/DyslexiaGold/ 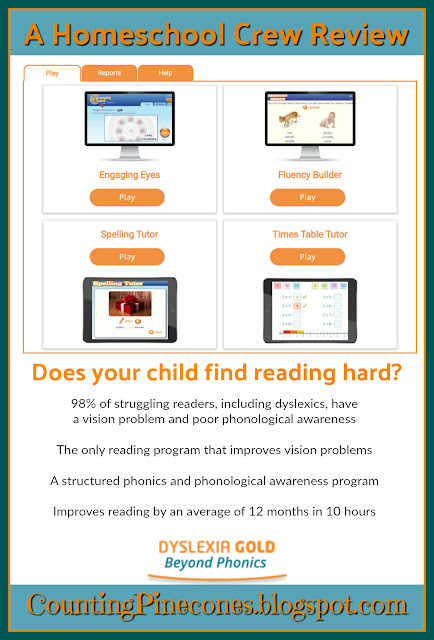 Click on the banner below to read the other reviews of Crew members to read their reviews: Posted by Brenda Prince at 6:52 PM