A NOT so Wordless Wednesday 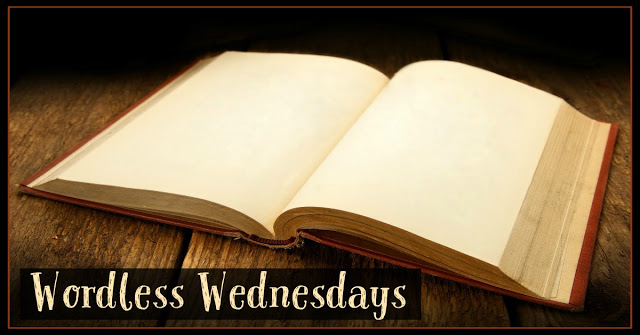 Sometimes, when it rains, it indeed pours, or so it seems..

Last week kicked off pretty badly.  My husband got about a mile down the road heading to work when the Durango started making noises, the check engine light came on, and smoke started pouring out the back.  Thankfully, he was able to turn around and make it home safely. After a quick look under the hood, we both figured the water pump must have gone out.  Not how you want to start a Monday.

Luckily, it's still under warranty so we called the dealership.  They said they were completely backed up til March and didn't have any appointments before then.."But" they said, "if you can get it here to the dealership, we will see if we can fit it in when we can". However, the dealership could not assist in getting the vehicle to them, so on that part, we were on our own.

Getting a tow truck on base was going to be expensive. Around here, just the hook up is 300 bucks and then they charge by the mile.  The dealership was 40 miles away. We were looking at a good chunk of change.

I called our roadside assistance for our insurance, expecting to be told that no, because the car was at our house and we weren't stranded, that they would not cover the cost of a tow, but figuring it would be better to know for sure than not to call.  Imagine my surprise when they said "Yes, that's not a problem, the tow truck is on it's way". Awesome, we just have to sign the tow truck onto base and we will be good to go.

Yeah, it's never that easy, is it?

My husband goes out to start our second vehicle and the battery is D-E-A-D, dead!!!  To be honest, we knew the battery needed to be replaced and with the cold weather we've had lately, it was too much for it.. Tried to jump it, which it did eventually start, but even after running it for 20 minutes, it again wouldn't start.  Now I've got TWO dead vehicles, and no way to get to the gate to sign on the tow truck. 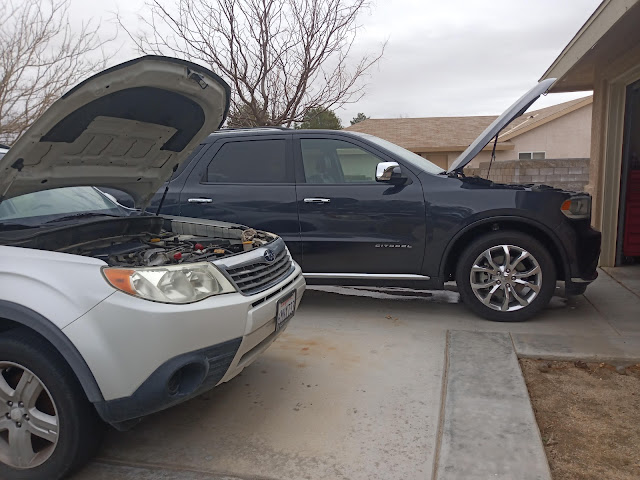 Being a military family, we are all a close knit community.  I messaged a few friends who immediately came to our rescue.  One of our neighbors even offered us the use of their car. One of the guys my husband serves with dropped everything and came over, brought my husband to meet the tow driver, then after the car was loaded, brought him to to the local tire store on base to get a new battery for the second car. 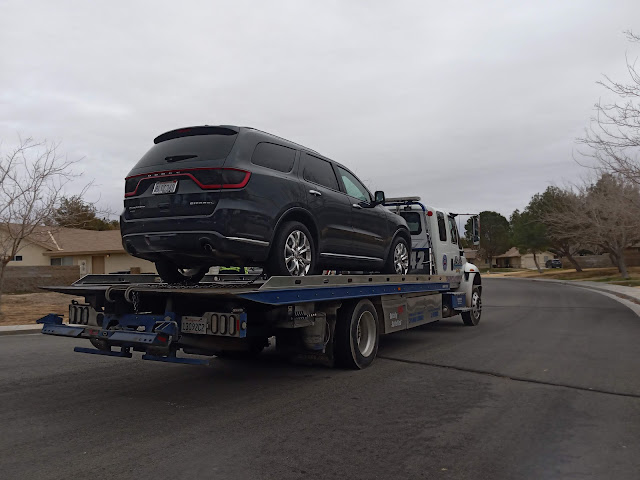 A little over a week later, I'm still without my car. However, the dealership got to it pretty quickly, figured out the problem and ordered the parts.. Sure enough, the water pump was the culprit, as well as a new thermostat and a lower radiator hose.  All covered under warranty, I just have to pay a $100 deductible.   With the battery in the other car, we at least have a working vehicle that gets us around in the meantime.

What could have been a nearly 1500 dollar issue cost 100 bucks, not counting the price of the battery, as well as a free tow.  But most of all, we got to see how amazing our friends are.  Sometimes it takes a bad Monday to help you see exactly how blessed you truly are!!!

Posted by Brenda Prince at 7:36 AM