We have had our car now for well over a month an a half and up until yesterday, it's pretty much been base bound.  However, last night we were invited by the Antelope Valley Mopar Club to bring the Challenger to a local Cars & Coffee Show, which was being hosted by the Antelope Valley Auto Enthusiasts .  Charles took a bit of time to get the car spic and span and then we headed out Lancaster to a little coffee shop for a bit of family fun on a Saturday night.  The meet was held at a small coffee shop called Liquid Beans which had great ( albeit a bit pricey)  coffee.

We were really happy to see that the Mopar Club was very family friendly and that other members brought their kids as well.  Garrett and Ashleigh had a blast playing with others as well as checking out all the cars.  Ashleigh deemed the El Camino her favorite, while Garrett preferred the white Challenger owned by one of the club members.   We made new friends and look forward to attending other shows in the future.

While I took a TON of photographs, most of them are in the video above that my husband made.. However, this one is probably one of my favorites, using the miniature filter to make the cars look like toys in a display ;) 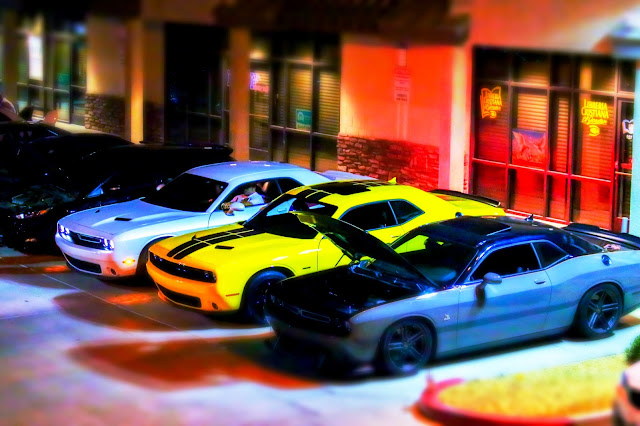 The Challenger Row waiting watching as other cars arrive. 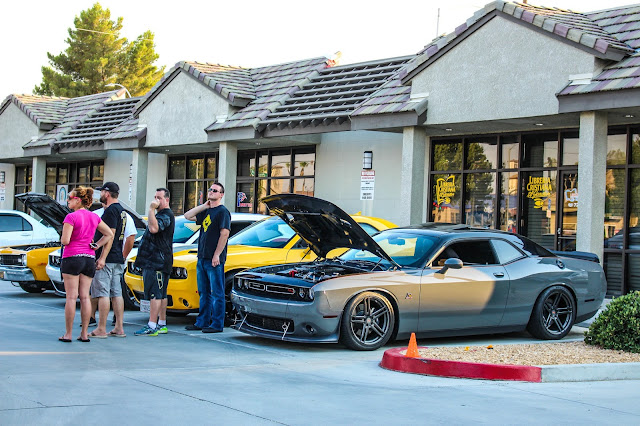 Kids all Playing nicely together and staying out of the way of the cars coming in. 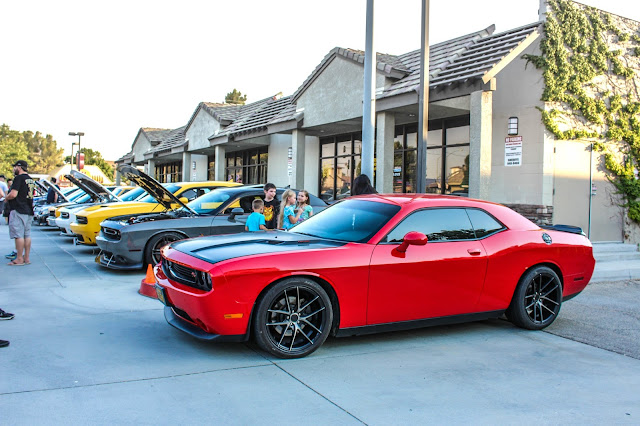 Ashleight's favorite of the night - the 1967 El Camino 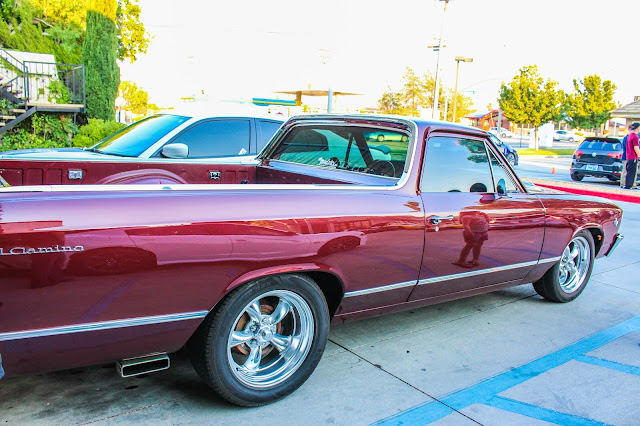 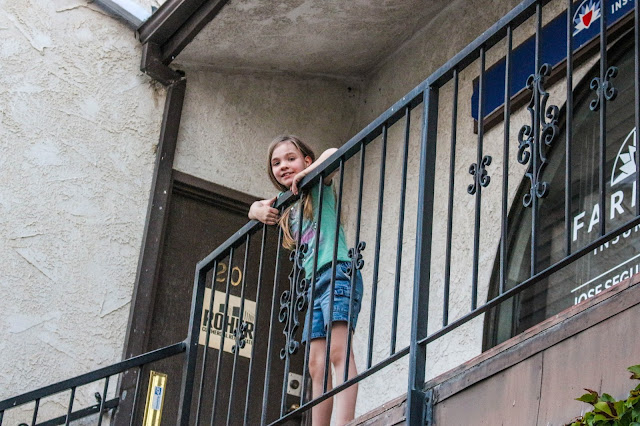 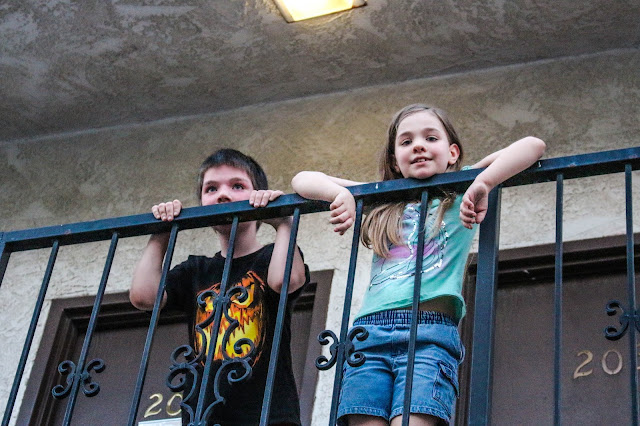 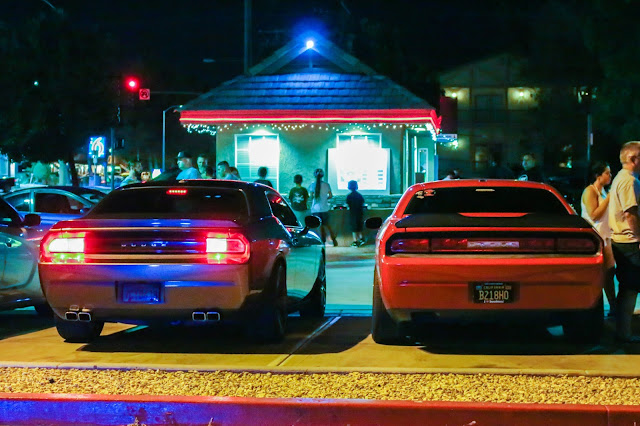 And making it's first Car Show Appearance - The R/T Wasp 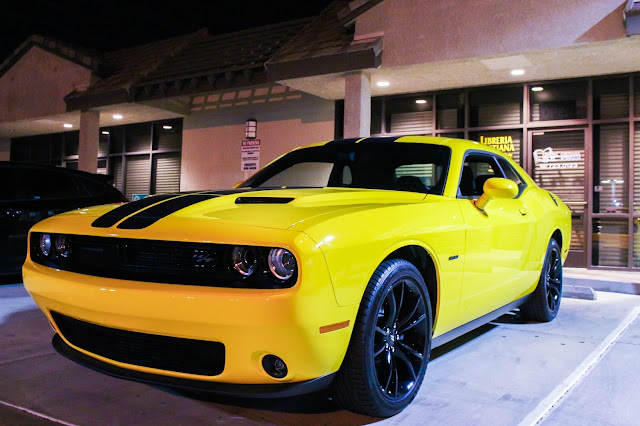 Posted by Brenda Prince at 7:58 PM