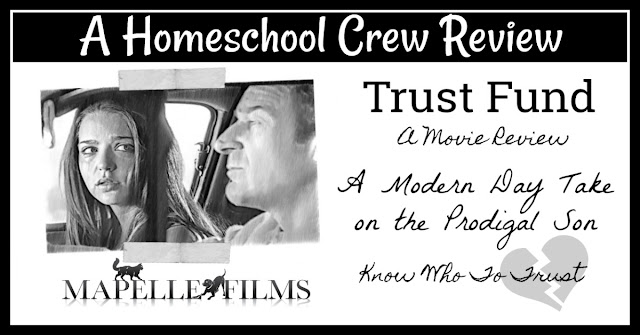 How many times when you were growing up did you hear "When you're older, you'll understand why I said no"? Or maybe you, as a parent, have said something similar to your own children when we make decisions for them but knowing that they are not yet able to understand the "why" behind our decisions. Maybe you've watched as your older children have made decisions that took them down paths that you knew weren't right for them but felt helpless knowing that sometimes, they have to learn the heard lessons on their own and there's not much we can do until then but put it in God's hand. 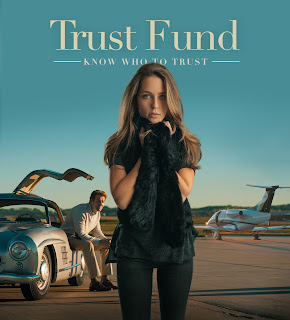 Recently, the members of the crew had the opportunity to preview the movie Trust Fund, produced by Mapelle Films.  In addition to the movie, many of us were also given the opportunity to read Love Was Near, a book that accompanies the film written for young girls ages 12+.

Trust Fund focuses on the story of Reese, a young woman who grew up in an affluent home with her father and older sister after losing her mother during her teenage years.  Reese tends to let her heart lead her life, making decisions spur of the moment with very little thought of the future or what actions she might have to take in her life to actually achieve any goal she sets.  When she learned that upon her mother's death, she was left a sizable trust fund that she was unaware of, Reese takes the money and lets her heart once again take the lead, putting her into a situation that she never expected.

Written and directed by Sandra L. Martin and produced by Isaac Alongi, this movie features Jessica Rothe as Reese Donahue, Louise Dylan as her sister Audrey and Kevin Kilner as their father, Greyson in addition to a strong supporting cast.  The movies total time, from beginning to the end of the credits, runs 1 hours and 48 minutes in length.  English closed captioning is available. 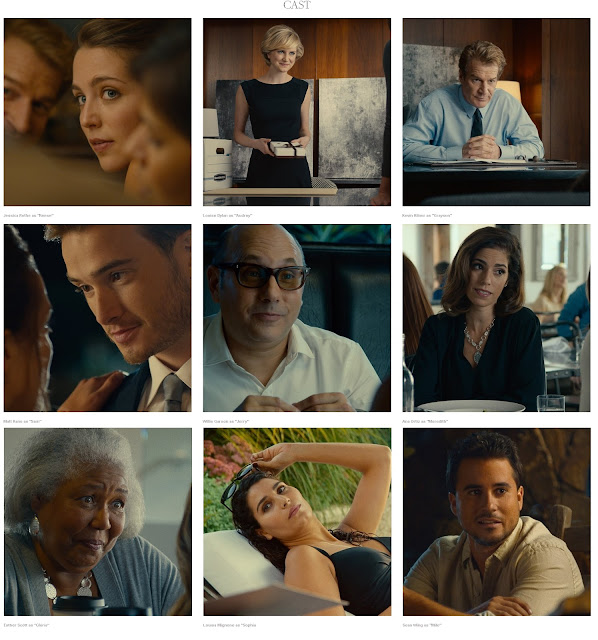 Without giving too much of the story away, this story is a modern day twist on the proverbial tale of the Prodigal Son, or in this case, the Prodigal Daughter. The movie echoes Jesus's parable, from the wayward lost daughter who thinks she's entitled to something but then loses everything, to the father who offers forgiveness and the lesson of love, to the sibling who resents the father's happiness and acceptance of her sister's return.

Regarding questions of questionable content - I personally had no issues with this movie and would feel comfortable allowing a young teenager to view this selection. However, be aware there is a scene where the main character is wearing only a men's style t-shirt as she kisses her boyfriend "good morning",  a scene where women are by the pool in bathing suits and there is some smoking and
drinking by grown adults.  There is also some illegal activities that take place as part of the storyline.

In addition to the movie, Mapelle Studios also offers a free, downloadable 12 page Study Guide, especially useful if viewing this movie as part of a Small Group. This study guide helps to guide the viewers through the similarities of the parable of the Prodigal Son and the movie through questions and Biblical passages to help dig deeper into the story.

First - the movie.  The cinematography is excellent with great visuals and stunning backdrops as the story unfolds.  The cast are also spot on and are believable and it would be hard pressed to pick any one cast member who doesn't give a strong performance.

I ended up watching this movie alone since my daughter is currently away on summer vacation but I am looking forward to watching this with her once she returns. There are so many lessons to be taken away from Reese's story: that sometimes parents make decisions that a child might not understand or like but that there is a reason behind them, that sometimes the heart fails to recognize faults in a situation and overrides common sense, and that even when a child makes a mistake, a parents love is always there to help pick up the pieces and to rejoice when they find their way home.

One of the things that I noticed quickly is that it seemed Sandra Martin used other's research in her development of her characters.  I was reminded of "The Birth Order" by Kevin Leman in both Audrey and Reese.  Audrey is the reliable, self driven, self disciplined, structured older sister while Reese falls into the "baby" roll perfectly as the fun loving, out going, self centered, free spirit sister.  If this was done intentionally, then kudos to Martin for doing her research. If not, then even more kudos for some really great character development skills.

The main character, Reese, starts off as likable but a very selfish young lady who is use to having everything she wants - a nice apartment in the nice part of town that's out of her price range (and that Daddy pays for), a monthly allowance that she constantly blows through frivolous spending and lack of budgeting, and unrealistic expectations for how she expects to support herself.  Not unlike many young adults today.  While her father wants to see her happy, he also wants to see that she beings to take life seriously, offering her a job at his publishing company to help her learn the value of hard work and a paycheck. However, Reese being the baby and up until now having had everything given to her, doesn't see the need for responsibility in her life. 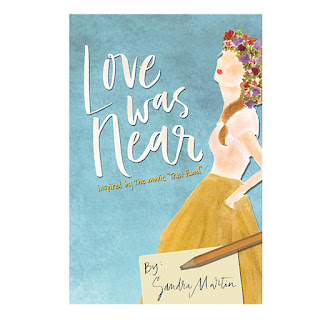 This really hits home while reading Love Was Near, the book that accompanies the movie.  Love Was Near, which is also written by Sandra Martin, is not a retelling of the movie but is instead additional material to read after watching the movie in the form of diary entries and writings by Reese. These writings bring more insight into what was going through Reese's mind as the events of the movie take place and allows the reader to see how Reese's character changes as she reflects on the aftermath of her actions and we see many of the events through her eyes.  Through these diary entries, we see her begin her journey of growth with a selfish attitude of "The money is mine and my mother wanted me to have it and my father is wrong to keep it from me. My mom would want me to be happy" to "I now understand my father knew I wasn't ready for such a huge responsibility and was only waiting until I was mature enough to handle such a large sum of money".

In addition to telling her story, many of the pages are designed like a character study.  As the book is 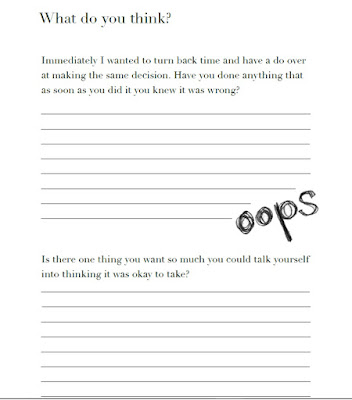 written for younger readers in their teenage years, the guide aspect offers questions that allow young readers to reflect on their own lives and situations so that they begin to learn how some of Reese's mistakes and learned lessons can be transferred over to their own lives.

Sprinkled through the pages of cute doodles, bits of poetry and diary entries, there are also many beautiful references to Bible verses that can be applied to the situation.  These references to verses tie in with Reese's journey as she finds not only herself, but her Heavenly father who has always been there for her.

Together, I think this is a great approach, at least in terms if I was reading this as a teenager. Through the "diary" aspect of the reading, you almost get a feeling of sharing secrets with Reese, like you're privy to something very special, just between the two of you. After all, when we were young, many of us had a diary and would never dream of allowing anyone to actually read it, yet here Reese is opening her's to you, the reader.  Then, by answering the questions, you not only gain insight into your own self, but share in that experience - like making entries in your own diary.   I think it's a great concept on approaching teenagers, who do not necessarily enjoy opening up about there lives but might be more open if they feel they are sharing the experience with Reese. 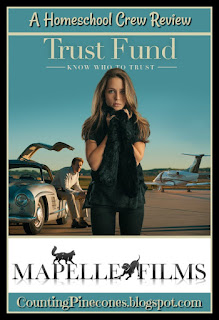 Posted by Brenda Prince at 9:22 PM