Continuing down the Nile 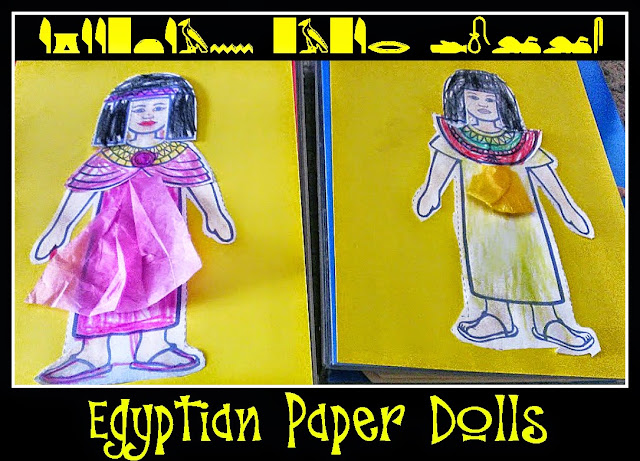 Thankfully we are still right on track with things for school.

First, daily drills.. The improvement between when we started last week and what we accomplished today shows such improvement. The kids are properly using the manipulatives in order to figure out the math equations that we are doing each day. While its only 6 easy equations (3 addition and 3 subtraction), we haven't gotten to that in our math book just yet so this is a skill they are working on ahead of schedule. We should start addition next week after we test on basic numbers so this will make it much easier for them when we get to that point.  Last week, I was having to read each question to them. This week, they are sounding out the words and answers for themselves and are able to determine missing letters as they come across them.

Our math lessons for last week and this week have been basic numbers and counting. This is a skill they already had but I guess the book assumes some kids may not know this so basically the first chapter is a review.

Our science lesson for the day was "What is a Habitat?" and then a discussion about the forest habitat.  It seems each chapter opens up with a song which the kids seem to get tickled pink listening to mom sing (badly). Glad I only have 2 kids to make an idiot out of myself in front of..  The kids each drew a picture of a forest habitat after our discussion and then did a short worksheet as a review. While I did read the questions to them, I was making them determine which word in the answer key was the proper word by making them sound out each word. They did really well, although Garrett is getting sloppy with his writing.

While on the subject of Garrett, coloring is NOT his forte. He does not like coloring. So far he has done
everything I have thrown at him but when it comes to coloring, he does not care about neatness . Garrett has
never been one to bother with coloring books and crayons, unlike Ashleigh. Ashleigh does not seem to like to cut with scissors but Garrett does. It sometimes blows my mind how different they are at times.

As mentioned before, the kids have demanded history every day. Obviously, this is their favorite subject.Since we have been discussing Ancient Egypt and the Nile, we did a couple of activities out of "History Pockets".. One was the Egyptian paper dolls but unfortunately, I did not have white tissue paper.. I had every color but white.. It worked out well, however, as Garrett decided he wanted his doll to have yellow clothing and Ashleigh thought pink was the best..


We followed up with a second activity in regards to activities that occur along the Nile river. This activity had them looking at pictures as I described an activity, they selected the picture that corresponded with the description and pasted it to the description. Then they pasted each of these into a small leaflet which we then put in our SOTW lapbook. I liked this activity better than the one originally planned for the lapbook and found it more age appropriate for them.