Welcome to the Family Jack..

Yesterday we took a quick trip to the BX (which is basically a department store on a military base) to look for Christmas ornaments to go on the tree. While we were there, we were surprised to see "The Elf on the Shelf" as the last two holiday seasons they did not have any. We quickly snuck one into our carts before the kids could see what it was and brought our new Elf home. 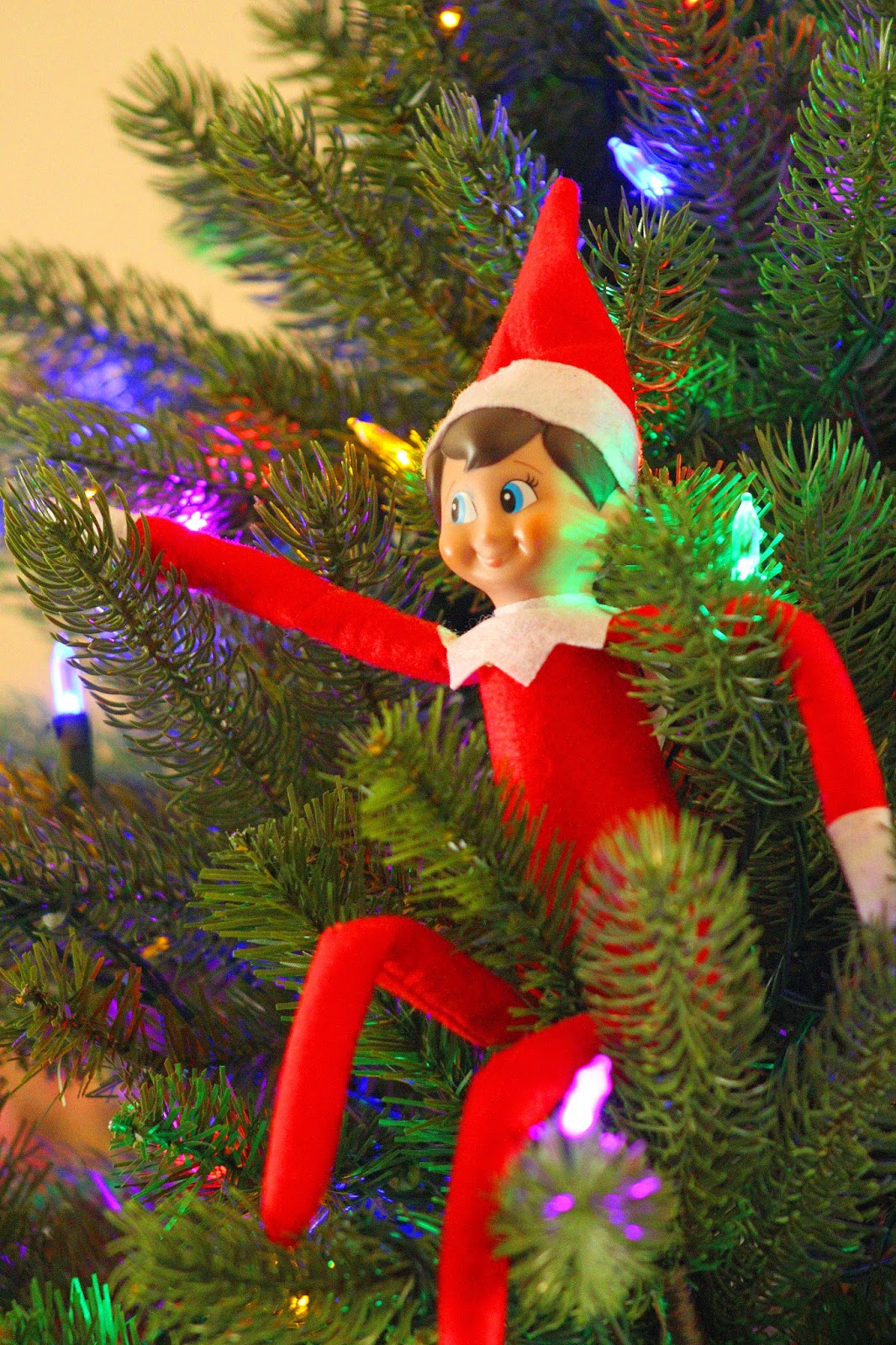 I should start by saying that honestly, these things are a big creepy.. LOL  Don't get me wrong, they are cute but in a creepy sort of way but over the past couple of years I have seen some really creative things my friends and people on pinterest have done with their elves and wanted to have a little fun as well. The two ankle nippers are still young enough to believe in the magic of Santa so hopefully they will have fun trying to find this lil guy ever day.

This morning I hid our Elf, whom we named Jack, in our new Christmas tree. There was so much stuff going on in our living room this morning between the tree being set up, the reindeer and sleigh in the hallway, the clean carpets that the kids took a big of time to notice Jack. Garrett was the first to finally see him but Ash was definitely the one more interested..  I told them who the Elf was and that Jack would be staying with us for a month and then we read the "Elf on the Shelf" book that came in the kit together. 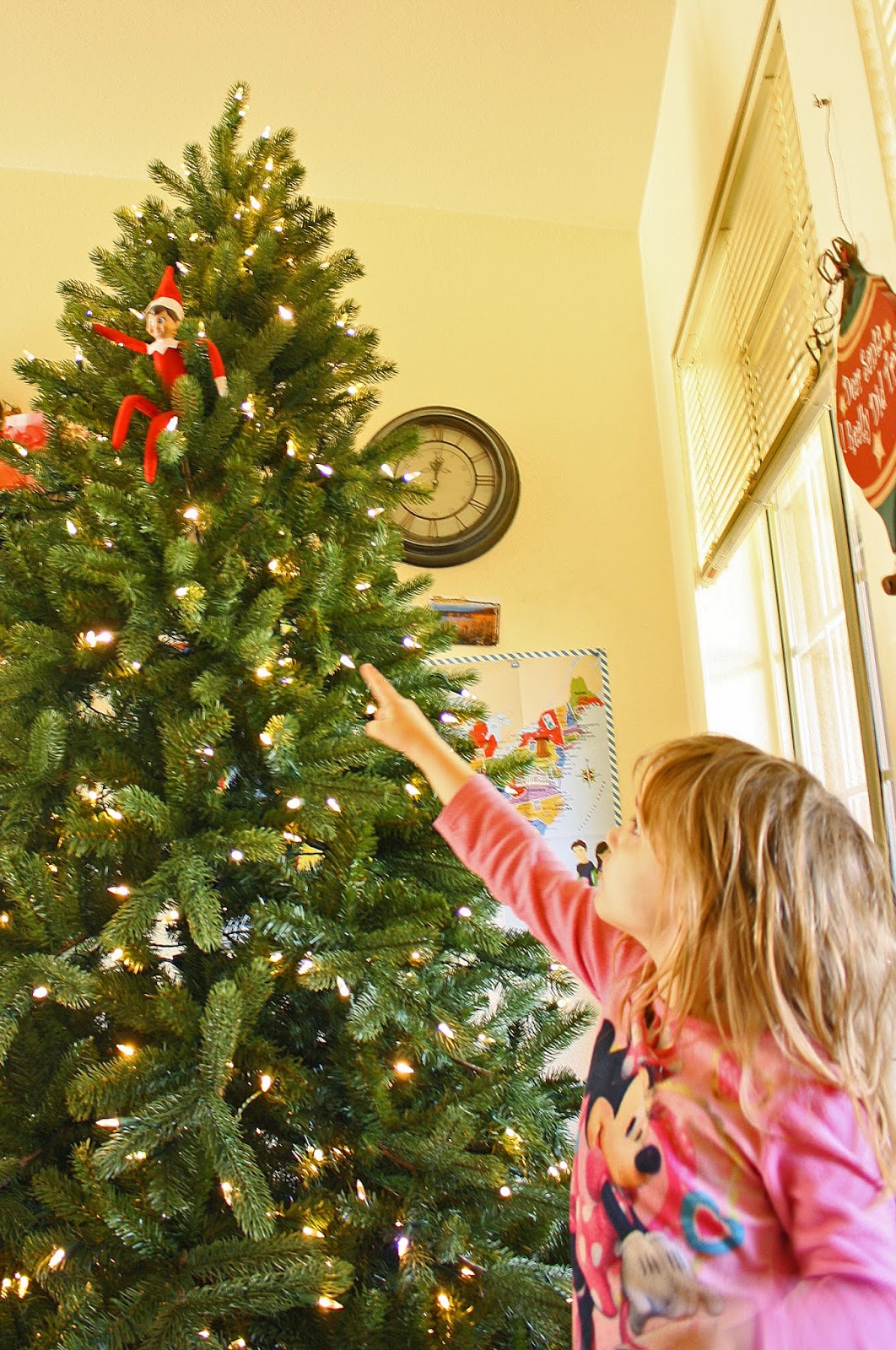 The kids of course had lots of questions.. Can Jack move? (I told them while Jack can move, since we have three cats and Jack is very small, he chooses not to in order to avoid getting attacked by the much larger feline housemates.) Does Jack fly?  Will Jack tell Santa that Garrett pushed Ashleigh?  It was pretty entertaining.

They understand that Jack will be hidden throughout the house up until Christmas Eve and that they will have to find where he has hidden himself every morning. Now I guess Dad and I will have to figure out all the fun things to do with him.


On another topic, I hate Christmas shopping.. Honestly, I do.. I never know what to get the kids and I never know how much is too much or not enough. I do most of my shopping online if I can help it. I feel sorry for the UPS guy who ends up visiting our house several times a week. (I think between today and Wednesday I have close to 10 packages coming!!) We don't have a whole lot of extra money each month to worry about actually spoiling the kids and they are always very happy for what they do get but I always feel guilty that it's not enough.  We planned for about 200 dollars per kid so I'm trying to stay in that budget.. lol

This year, the kids are getting quite a bit.. Garrett has asked for one thing in particular .. He wants Little Big Planet 3 on the Playstation 4.. I preordered it a long time ago and we got it on launch day so I have to smile every time he mentions it as its currently sitting in the top of my closet. What he doesn't know is its the special launch edition so it comes with a plush Sackboy along with the game.. Ashleigh wanted Legos of her own, so we ordered a special Hello Kitty set for her.. Alyssa needed a new computer and so she's getting a 2-1 Dell Tablet.. After the most requested wants were taken care of, then I started just getting random things I thought they would like..

Well, here's why I'm not the best mom... As Charles and I sat down last night and started tallying what each kid got, we realized it was extremely lop sided. I had ordered two stuffed animals, some barbie dolls (5 total), the Hello Kitty Legos, a Talking Ginger doll and a copy of Enchanted on DVD for Ashleigh.. I had ordered a Nabi Dreamtab for the two to share.. But I had only ordered the Little Big Planet game and an Uncle Milton indoor fireworks display for Garrett.. Way to be fair, mom!!

Amazon to the rescue..two more nice presents on the way for Garrett.. He's been wanting a practice chanter to start learning how to play the bagpipes (Garrett is fascinated with the bagpipes) so I picked up a starter chanter for him as well as a Gears! building set (Garrett is also very fascinated with gears.. to the point he has destroyed watches, DVD players and various other electronics to get the gears out of them). Luckily I have more time to get a few more lego sets for him between now and Christmas..

Have I mentioned I really dislike all the Holiday hubbub? Don't get me wrong, I don't mind Santa Claus and the reindeer and he's not banned from our household.. But I would rather teach the kids the true meaning of Christmas - the baby in the manger and who that baby grew to be - then to deal with the entire retail and commercialized version of Christmas.. But that's just me.. 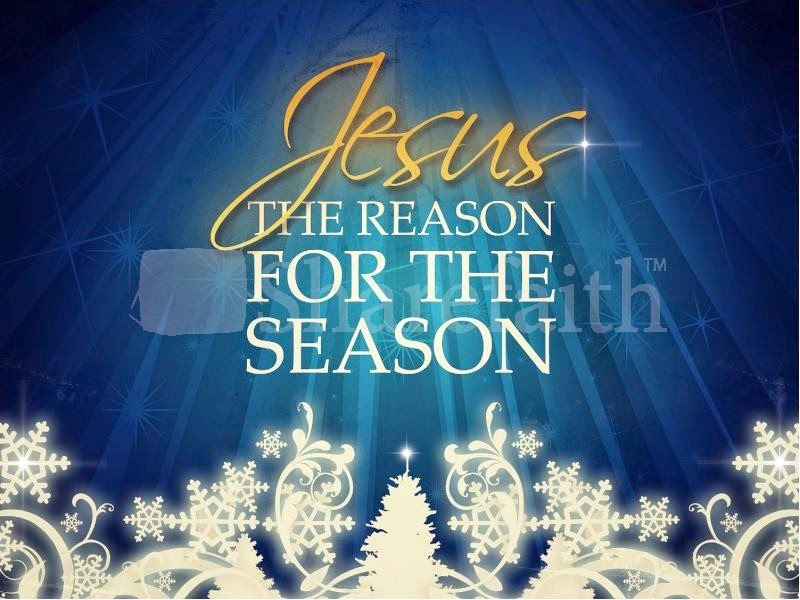