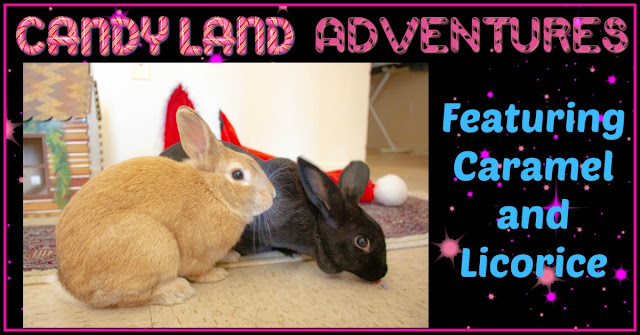 Its time for another update on the Adventures of Caramel and Licky, the two lil turkeys who have invaded our lives and our hearts :)

We ended up taking both buns to the vet.  Licky needed a check up in regards to her eye as well as a second complication that developed from her skiff with our cat.  One of Keikie's claws punctured the bridge of Licky's nose, causing an abscess..  So, while her eye healed well, she did end up having to have a 2nd round of antibiotics.  But she recovered well from that and is back to normal. Since we were already taking Licky for her follow up, we decided to bring Caramel along to get him established with Dr Stone, the vet, so that she can get  his baseline and be familiar with him.  Caramel got a clean bill of health and Licky was cleared following her completion of the 2nd round of antibiotics.


With health concerns out of the way, the buns have both settled into their new lives well. They enjoyed their first Christmas, getting lots of snacks and toys.  Caramel was pretty unhappy when the Christmas tree got put away as he enjoyed jumping over the fencing and hiding underneath it but now that the living room is opened up, he's been enjoying having lots of room to run around. 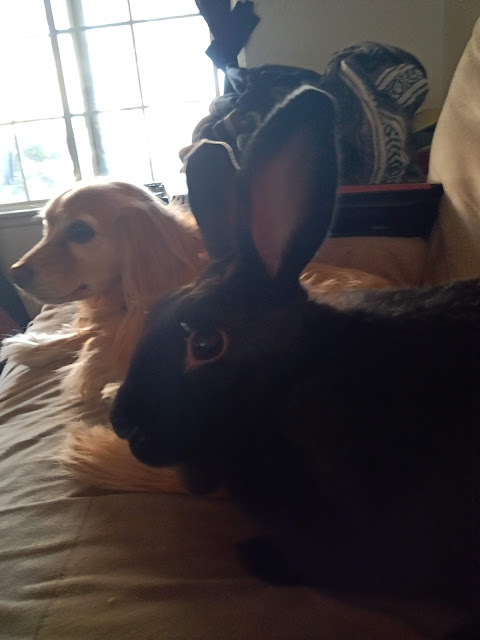 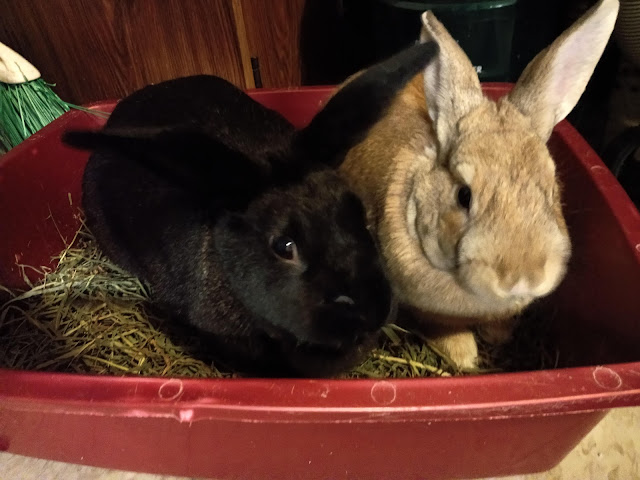 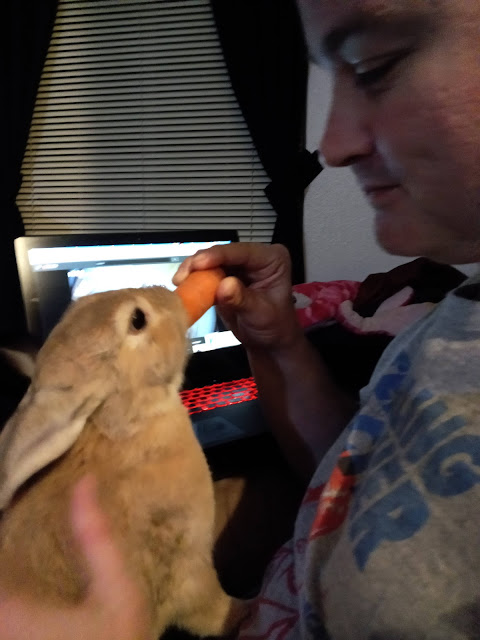 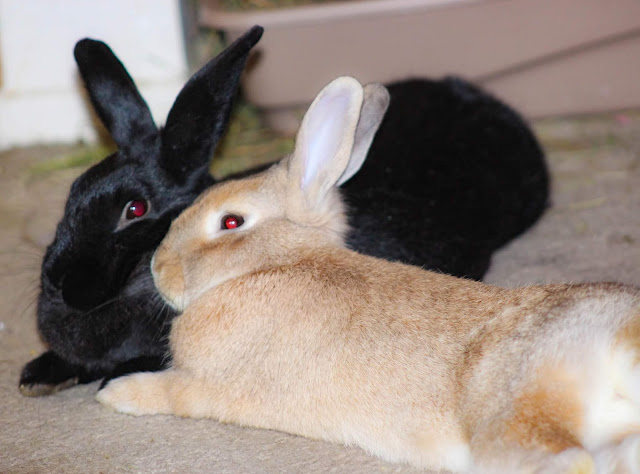