Venturing With God in Congo 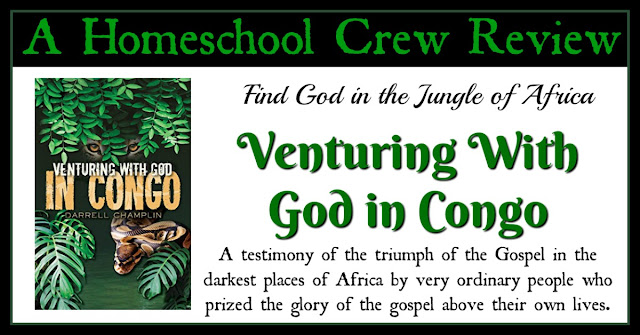 Being on a military base with a very small chapel, my kids only knowledge of missionary work comes from either a small blurb in the AWANA program or saying a prayer and taking an offering for a particular mission the chapel is supporting.  I've been wanting the kids to learn more about important mission work beyond just a biography of a deceased missionary, so I was very excited to be given the opportunity to share the book Venturing with God in Congo from Conjurske Publications.

Venturing with God in the Congo, written by Darrell Champlin, tells the story of the Champlin family's trip as missionaries to the (at the time) Belgium Republic of Congo in the 1950s and early 1960s until they were evacuated from the country in 1964.  This 290 page book is a collection of stories that tell of Darrell's memories of the ten years spent spreading the Gospel of Christ to the people of the Congo. 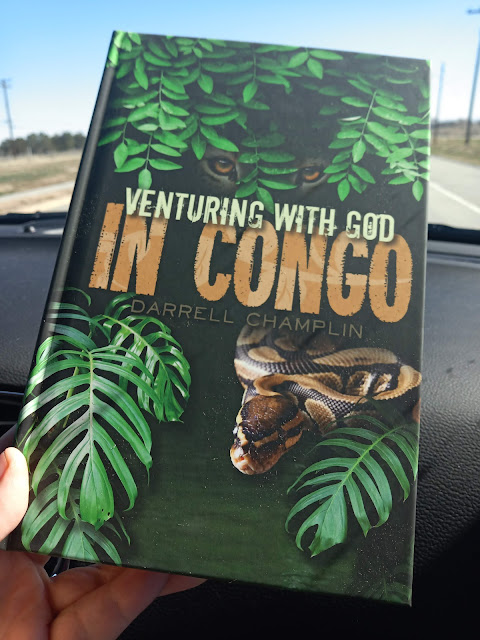 Broken up into fifty chapters, starting with the family's calling and how they came to be in the Belgium Congo following by story after story of their time while there.  Some stories talk about the difficulties that the family experienced from the villages of people who still believed in their heathenish ways, other stories told of the change of heart of many of these very same people who eventually found the Lord and became followers of Christ.  Other stories told of hunting trips and crazy adventures that were had involving leopards, elephants, hippos and snakes.  Throughout each story, the author uses examples of how the Lord protected his family and how the Lord used the situations to prove his glory. 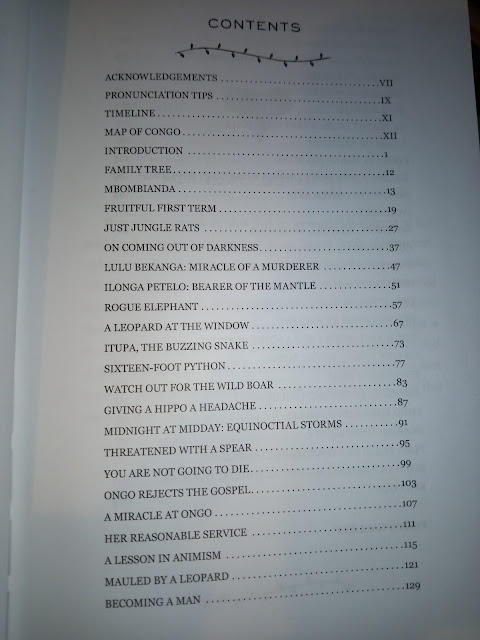 This book turned out to be an amazing read for the kids when first started the school day.  Chapter after chapter was filled with stories of amazing adventures and people and the various situations made the kids really appreciate what we have in our own lives.  Reading about how the termites in the hut houses can and will cover anything on the floor overnight and destroy it really caught their attention (as they are terrible about leaving their belongings on the floor)..  Another story told of the family finding large leopard prints outside the window of the hut and realizing that had it not been for God's protection, their small children could have easily become the big cat's next meal - this story made the kids appreciate the security of our home and our glass windows.

Many stories told about practices that the village people adhere to, such as in Becoming a Man  where we learned of the custom of how they dried peppers, ground them into a powder and mixed it with water to funnel into the young men's sinus cavities - if the young man cried out he was found to be less than a man and was shunned by the village. Other stories told of the medicine men of the villages and the animistic beliefs that they held and how that affected the everyday lives of the villagers and how it made it harder to preach the Gospel and reach those people.

Other stories told of the hardships that the missionaries themselves in response to the unbelievers of the tribe.  From having stones thrown at them, being given sleeping quarters that reeked of animal feces and biting bugs, being held at the tip of a spear or being threatened with murder, they continued to do God's work in the face of adversity.

As the book progresses, the situation shifts and a new difficulty arises  - the revolution.  The stories change from fighting against pythons and elephants to soldiers with AK-47s set on robbing and abusing people. Sadly, we find out that the family was forced to evacuate the Congo and began missionary work in Suriname. After leaving, they received word that the 13 churches and 7 schools had been burned to the ground and the village people were forced to hide in the jungle to avoid the soldiers.  When they finally were able to return to Congo in 1988, they found that by God's grace, the churches and schools had been rebuilt by the Village Christians who survived. 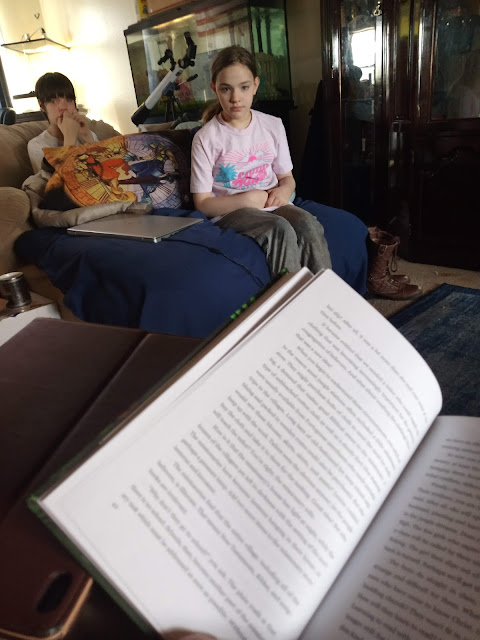 As you read each story, you come to love the people that Champlin writes about.  You laugh at their antics, you feel sorry to hear of their passing, and you rejoice when you hear of their coming to the Lord and becoming a tribal version of Elijah or Paul. And without a doubt, you are reminded that God is in control.


For more information about Venturing with God in Congo be sure to visit the books website.  You can also find more information on their Facebook site at :  https://www.facebook.com/conjurskepublications/ 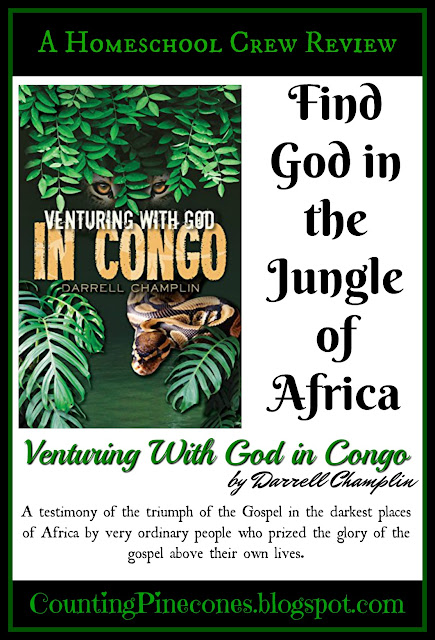 Sixty Five members of the Crew shared the stories of the Congo with their family. Be sure to click the banner below to be taken to their reviews.

Posted by Brenda Prince at 6:52 PM