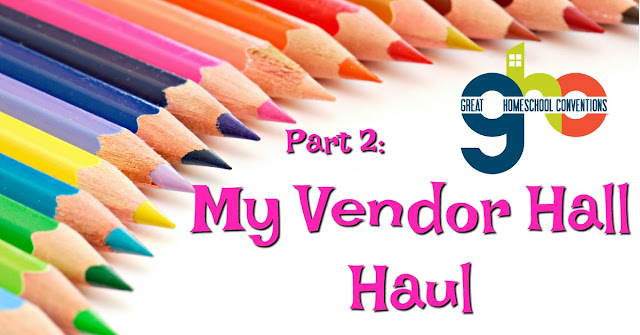 One of the fun parts of going to convention, any convention, is the vendors hall.  I've gone to MANY conventions in the past, mostly the National Respiratory Convention that's held throughout the country each year. We always joke that going to convention is the cheap way of keeping yourself stocked in things like pens, koozies, tshirts and other gadgets and gizmos.  They use to give up beach bags to put all our freebies into and I often left after a full weekend with three of those full.

Well, the homeschool convention is a bit different.  You're not going to leave there with tons of free Tshirts and pens (although, I did pick up a few pens, to be honest)..  But the highlight is actually putting your hands on curriculum and products.  Where a medical convention knows your not going to walk out the door with a $380K piece of equipment so instead gives tons of freebies to get their products name out there, homeschool vendors know your looking for product in hand and that's what they cater to.  Bring lots of cash, there's plenty of things to spend it on. 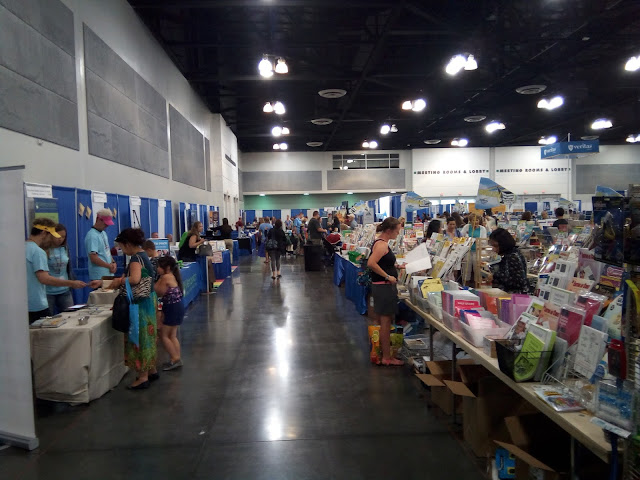 As mentioned in my first post about the convention, I didn't get to spend near as much time as I would have liked browsing the offerings at well over 200 tables.  That saddened me, because so many tables I just gave a glance to as I made my way through the hall because I just didn't have the time.

I did walk through the entire hall to see what was available and what tables I wanted to return to.  And when I walked out, I had a pretty nice haul. 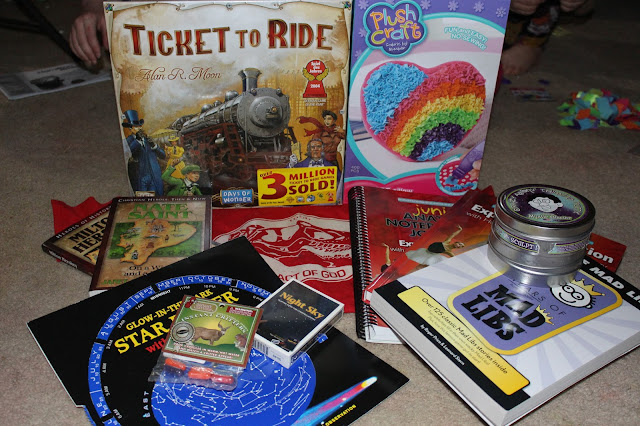 First, I had to hit the YWAM table.  They had their books on sale for 8 dollars each, or 10 for $55.  I ended up picking up two of the books that I had my eye on for a while, although my husband said afterwards that I should have went ahead and picked out ten.. haha   First, I picked out the biography about Milton Hershey.  Others on the crew have reviewed this book and have said so many wonderful things about it, so I thought it would be a good one to get the kids as well.  The second book was on Nate Saint, whom I first became familiar with while working on my review for Walking with the Waodani. This one I wanted for my own reading, but I'm sure the kids will read it too.

We spent so much time browsing through Rainbow Resources table and I have to admit, most of our money was spent there.  I could have easily spent double or triple what I spent there. LOL

First, I picked up a HUGE book of Mad Libs for the kids.  I love these things because the kids like the silly stories but don't realize they are practicing parts of speech as they fill in nouns, verbs, adverbs and adjectives.  This book has over 125 stories inside and was a steal at only $4.45. 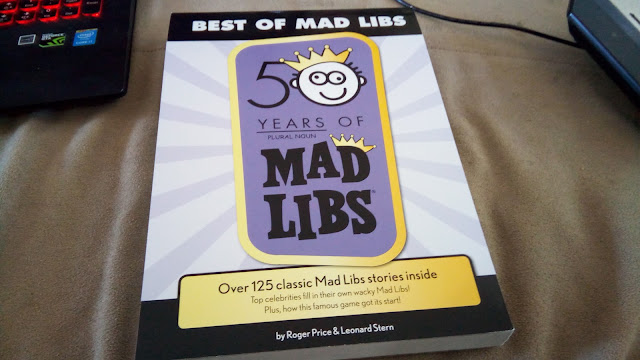 Second, I was super thrilled to find Apologia's Anatomy and Physiology.  I had ordered a used copy of this book a few weeks ago for $25 dollars plus shipping, but my money was refunded because they had sold it before I had bought it and didn't realize it until they went to ship.  So you can only imagine my excitement when I found a brand spanking new copy for $27.95, which is normally $39.99.  I also picked up the Junior Notebooking workbook for Ashleigh for $19.45 (normally $27.00)..  I couldn't pass them up. 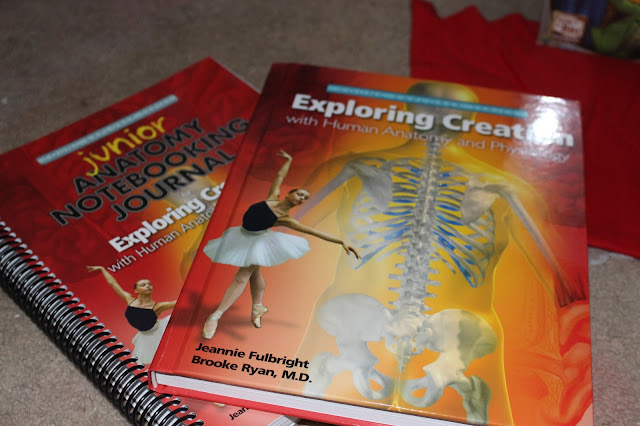 Next I snagged a copy of Ticket to Ride, a board game I have had on my Amazon wish list for a while now.  It was priced at $35 which is about the same as Amazon, but when I was showing it to Charles, he showed interest in it and told me to go ahead and pick it up now. LOL 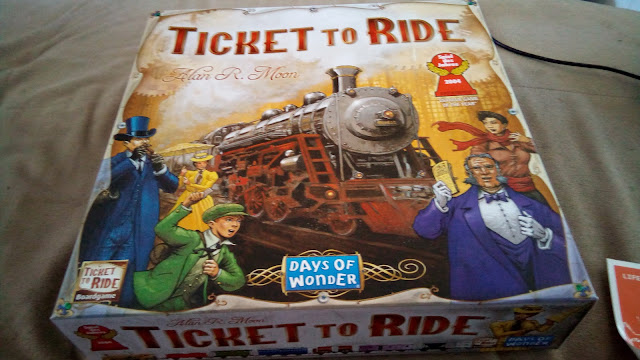 Each kid (originally) was told to pick out one fun item.  (It turned out to be two items, I'll explain in a few)..  Ashleigh chose this pillow making kit and she had it completely finished by the time I woke up this morning.. lol We paid $14.99 for the kit. 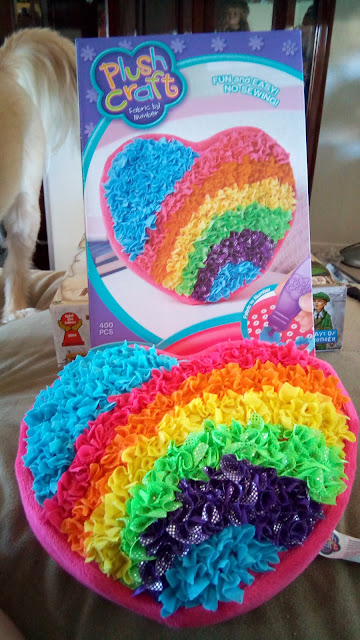 Garrett decided on a can of Crazy Aaron's Thinking Putty, which turned out to be really neat.. It's a really sturdy putty that glows in the dark and is also black light responsive. It came with a small black light that causes the putty to react and change colors when you use it on it.  This helped to keep the kids entertained during the Apologia lecture and we decided to get Ashleigh a can of it as well.  These set us back $14.99 each but was well worth the price. 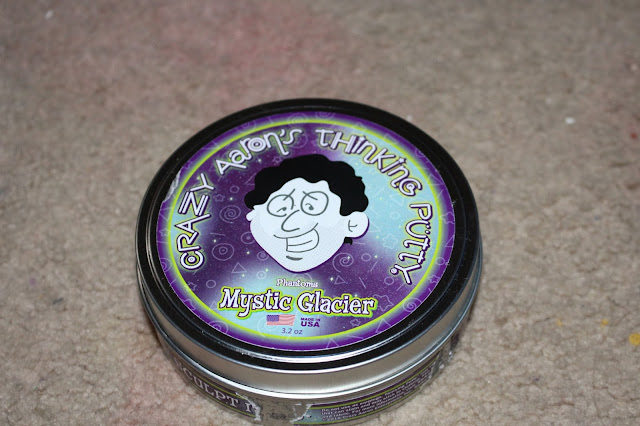 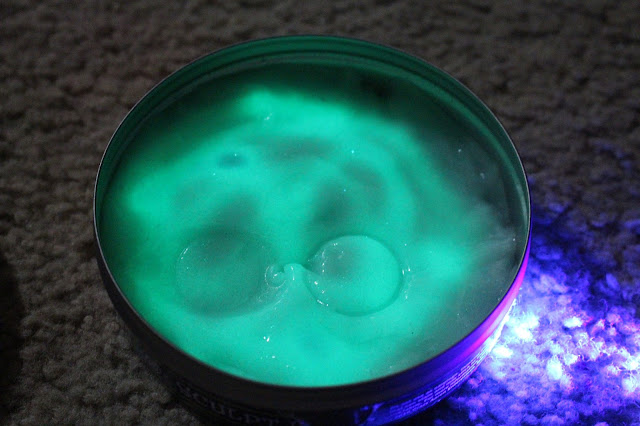 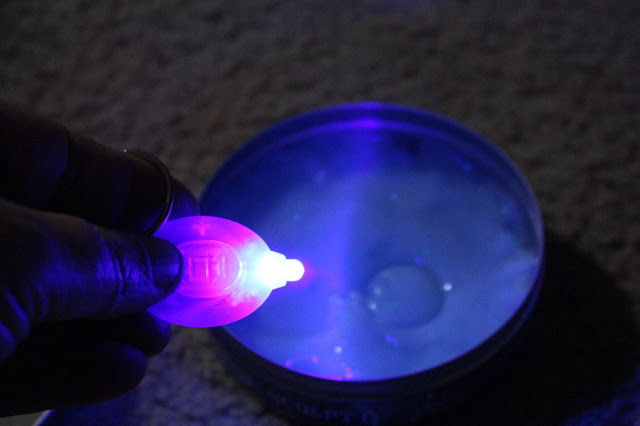 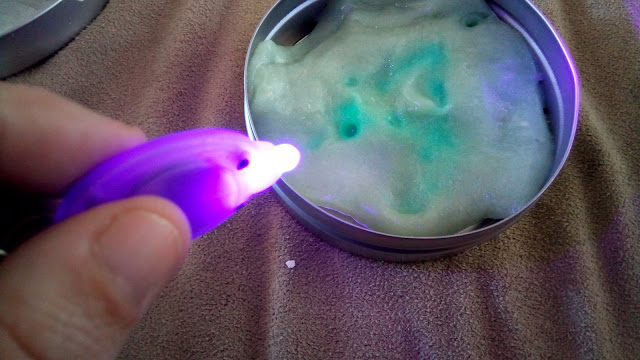 Charles could have spent a ton at Rainbow Resources himself. He thought there was so many neat things there.  But he did pick up a couple of things astronomy related for him.  First  he picked up a new star chart as his last one got to wore out. 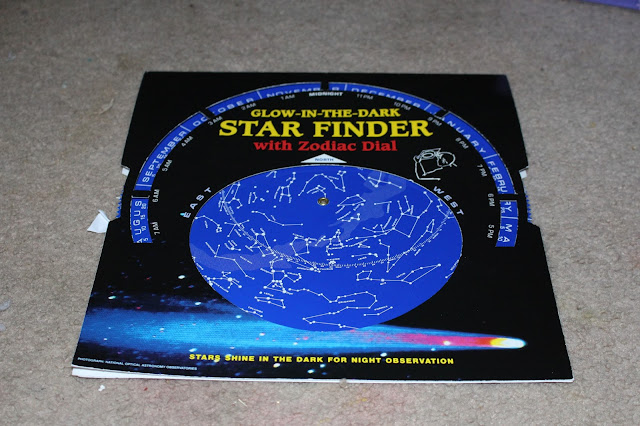 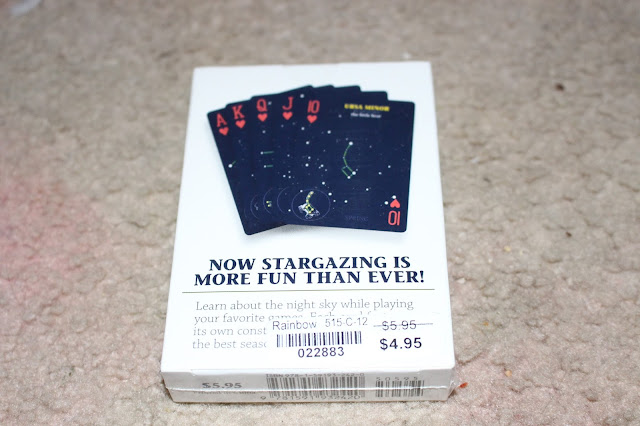 I couldn't resist these "Instant Critters".  The kids have never seen these before, so I know they will have fun dropping them in the water and seeing what "grows".. Basically they are a sponge cut out in the shape of an animal inside each capsule. lol  Yeah, I wasted $1.95 but it will be worth it.. lol 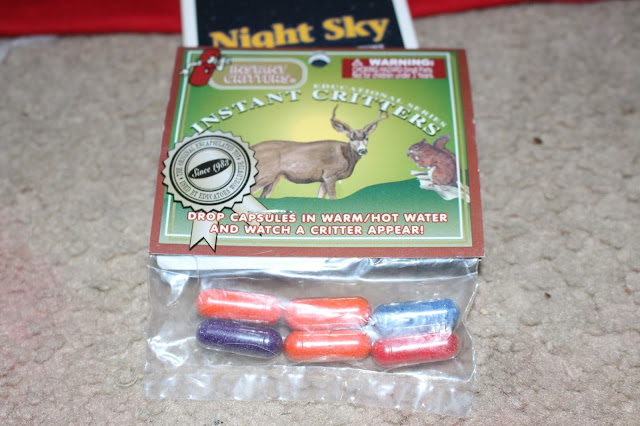 Finally, since Ashleigh got a second item, I went ahead and picked up a Tshirt that Garrett really liked at the table for Fossil Maker Tees.   This shirt glows in the dark and was only $10.  While I personally don't adhere to the Young Earth theory, Garrett liked it and I can deal with the design.. lol 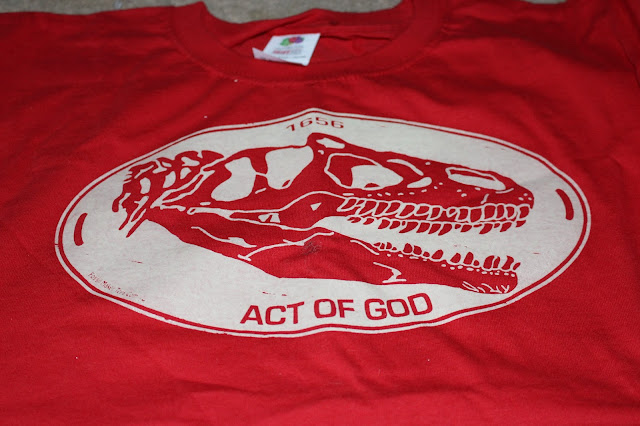 That's the haul and I think we did pretty good.  Got some great deals, got some fun stuff to play around with, Garrett got a new shirt and Charles even got some stuff.  Not too bad if you ask me :) 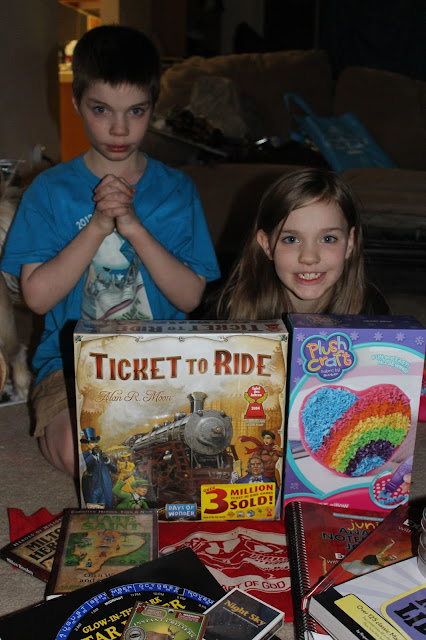 Posted by Brenda Prince at 5:01 PM