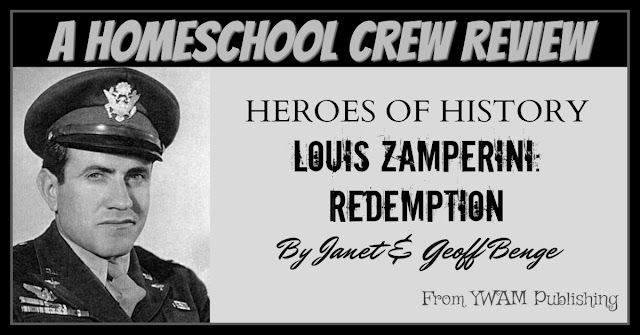 On December 10th, 2012, the base that we live at, Edwards Air Force Base had a very special visitor. The 95-year-old World War II aviator and American hero, Louis Zamperini, as well as his son Luke, arrived on base to give a very motivating speech to the men and women stationed here.  As he sat in a comfy leather chair on the stage of the base theater, he spoke of his amazing life.  The kids were too young at the time to have sat thru his presentation and I was stuck at home with them, however, my husband had the opportunity to get to see him. 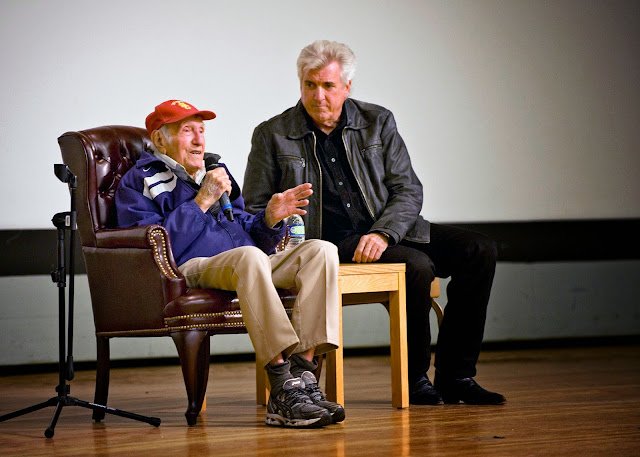 Zamperini's story is one that can inspire as well as make one realize just how God can be with us even in the absolute worst of times.  His was a story I wanted to share with Ashleigh and Garrett.  YWAM Publishing offers a wonderful selection for sharing Louis's story with Louis Zamperini: Redemption, one of 29 books from the Heroes of History series.    We were also given a digital copy of the unit study guide that accompanied the book. 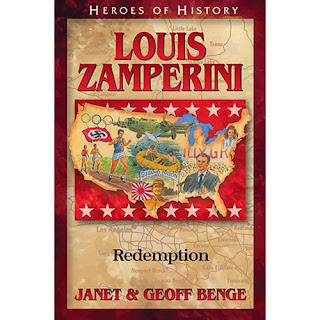 With books about Presidents such as George Washington and Ronald Reagan, great inventors like Thomas Edison, pioneers such as Davey Crockett or Meriwether Lewis , Civil Rights icons like Harriet Tubman, Religious leaders like Billy Graham and Missionaries such as Nate Saint and Corrie Ten Boom and even people like Ben Carson who are making an impact today, there's so many options that are sure to spark interest in any reader.

YWAM Publishing brings each story to life through engaging biographies written by Janet & Geoff Benge.  Each book focuses on extraordinary people whose faith helped them to achieve some of the greatest accomplishments in history.

The kids had a hard time narrowing down to just one selection for us to pick for this review.  Ashleigh asked for us to review Louis Zamperini while Garrett had interest in the biography about Ronald Reagan.  Ultimately, Ashleigh's selection won out by a choice of number. (Ronald Reagan will be ordered soon).

For the review period, the kids and I enjoyed the book together as a read aloud selection each day.  We would read roughly one chapter each morning - although there were a few days we had to read two chapters because the previous chapter ended on a cliffhanger.   The 224 page paperback is a true story of determination, endurance, overcoming hardship, and forgiveness.

If you are unfamiliar with the Zamperini story, Louis first made headlines as a Olympic runner in the 1936 Berlin games during the rise of Adolf Hitler.   Four years later, as the war ragged on, he was commissioned into the United States Army Air Forces as a lieutenant as served as a bombardier on the B-24D Liberator.  During a rescue mission, his plane crashed into the Pacific Ocean, killing all but three members of the eleven member crew.  For 47 days, Louis found himself adift in the ocean, resulting in the death of one of the three survivors, when they were found by enemy Japanese troops and were taken as Prisoners of War where they were treated severely.   Thought dead, Louis once again made headlines two years later at the end of the war.  But that is where the story begins.  As Louis struggled to put his life back together through a struggling marriage, his life became a testament of forgiveness and God's glory.

The digital study guide always proves to be a great resource to go along with the reading book.  Loaded up as a web page, the file gives access to the 61 page PDF file that contains a multi-subject study guide to help incorporate language arts, science, writing, arts and crafts, ect into the study while reading the book. 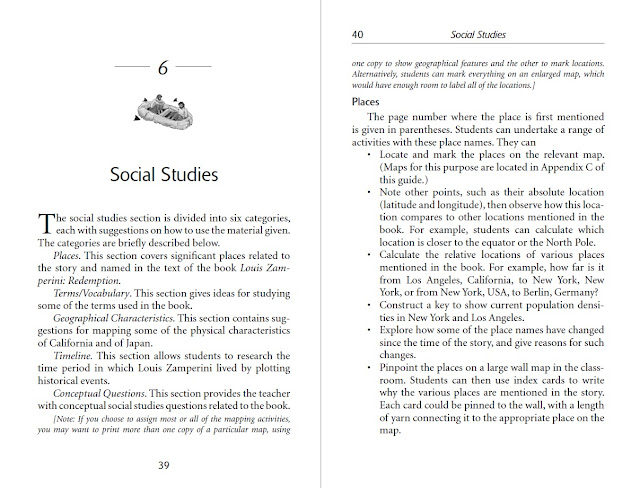 There were many ways we hoped to use this study guide activity suggestions, but unfortunately, the current health pandemic limited us severely.  However, once we are once again able to travel freely here in California, we hope to take a few trips to areas that were significant to Louis Zamperini.  With Louis's hometown of Torrance being only 115 miles from my home, we would really like to take the kids to Zamperini air field.  We also would like to take the children up to Atwater to see a nearby B-24D liberator that is on display. 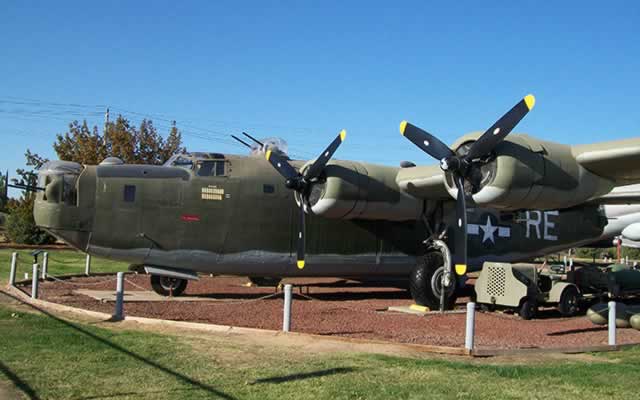 However, things we could do during time inside involved watching the movie about Louis's life and using Google Earth to track the places where Zamperini was throughout his life.

We also used the comprehension questions to  make sure that Garrett and Ashleigh were both paying attention to the reading.  As they both enjoyed the book very much, this was not an issue for them.  Each chapter of the book has 6 questions following the reading, five of which usually could be answered straight from the reading while the last question was usually a discussion question.

In addition to Google Earth, we also found ourselves utilizing YouTube and Google for many different activities.  Together we've watched the opening ceremonies of the 1936 Olympic games, watched videos of Louis running in those Olympics, interviews with Louis in his later years and even heard him read his letter of forgiveness to "The Bird".  It's really been a pretty amazing unit study for the kids. 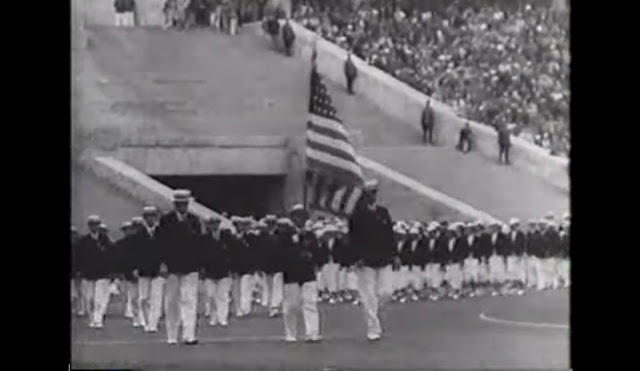 I highly recommend adding this book to your reading library, as I do all the other books from both the Heroes of History as well as the Christian Heroes: Then & Now series.  These are books that I have purchased on my own and read in my free time (I personally just finished the Corrie Ten Boom biography and am halfway done with the Nate Saint biography).

About YWAM Publishing
YWAM Publishing is part of the YWAM (Youth With A Mission) Ministries that was founded in 1960 and offers a large selection of quality books written about figures whose lives not only had a huge impact in history but also showcase how their faith helped shaped them and how God used them to make a difference in the world. 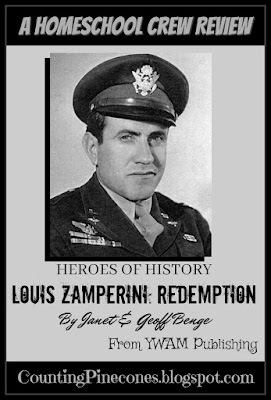 For more information about the wide selection of biographies available from YWAM Publishing, be sure to visit their website.  You can also find them on the following social media platforms:


Members of the Review Crew were offered a wide selection of choices when picking the book they would like to review.  Be sure to click the banner below to read reviews for any of the 30 choices offered.
Posted by Brenda Prince at 6:47 PM