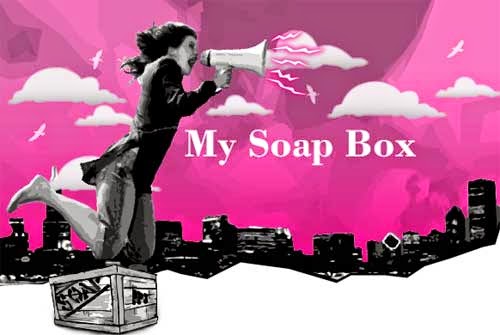 This is going to be a different sort of post. more like a gripe then anything of any educational value..  I normally do not type controversial stuff on my blog, but this really has me upset.. 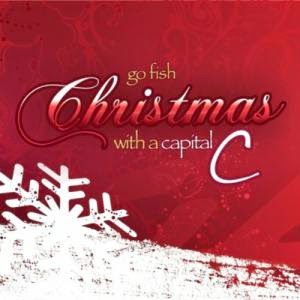 Yesterday for our homeschool, we decided we wanted to start learning the song "The Little Drummer Boy" just to have a bit of fun. The kids really enjoy the version by Go Fish and constantly request it but they don't really know all the words or understand what the song is about..

Before actually learning  the song, I wanted the kids to learn about the song.. Who was the Little Drummer Boy singing to and why?   Out household isn't as spiritual as I would like it to be and while the kids know who God and who Jesus were, I really failed as a mother to bring the Christmas Story to them. I planned to change that this year as we will be doing a few lapbooks in regards to the symbols of Christmas ( a wonderful unit I picked up from "In the Hands of a Child" and teaching them the Nativity story in depth from their bibles starting next week.. However, for this week, I just wanted something very quick that I could show the kids in regards to the real meaning of Christmas, the birth of Christ and then move on.

I'm ashamed to say, it took me forever to find ANYTHING to show the kids, and even when I finally found something, it was a very low quality video on youtube..  Amazon Prime, who is usually my go to when it comes to VeggieTales videos, did not have either the Saint Nicolas or the Little Drummer Boy episodes.. I tried finding anything aimed for children in regards to the Christmas Story.. Heck, I even tried several Church and Spiritual Roku channels in hope to find something, anything, in regards to the Nativity.. I struck out almost everywhere..We ended up finally finding "The Beginner's Bible" channel on youtube who had a video in regards to the birth of Christ. However, we're not really big fans of "The Beginner Bible".. My kids never really took much interest in the drawings and the stories were way too simplistic in my opinion. Well, at least they watched the video. But I really got to wondering why the availability of actual spiritual based Christmas movies has seemed to really decline in recent years.  I remember watching "A Charlie Brown Christmas" when I was a child but yet it's not on the ABC Family lineup this year.. Instead are movies like "Baby Daddy" and "Pretty Little Liars Christmas Special"..

As said, the kids are familiar with Jesus and with "Baby Jesus" (although sometimes I wonder if they honestly
understand that the two are one in the same).. Right now, for Christmas, we have vinyl on our wall that reads "Today a Savior has been born to you: He is Christ the Lord" and shows the manger scene and the first thing they pointed out was Baby Jesus.. But it appears as if I am really going to have to sit down this weekend and come up with my own lil curriculum to teach the Christmas story to these kids as a visual method isn't out there, that I can find. .

Tonight we will sit down together, all three kids and myself, and we will read from our Children's bible the story of Jesus's birth.. This year, rather than Christmas tree crafts and wreaths, we will make nativity projects and learn about the symbolism of the candy cane.  Heck, I might even ban Rudolf from our house this year ;)  All I know is that I want the kids to start understanding having a relationship with Jesus, not just pointing to a representation of him and saying that's who it is.

Which brings me to why I'm so upset about all of this....

Last night, I read a story that broke my heart.. The story was about a series of billboards being hung by an Atheist organization throughout America which features a child writing a letter to Santa, saying all they want for Christmas this year is not not be forced to go to church, because they are too old  to believe in Fairy Tales.


This has been a sore subject in my household as of lately..  I have a few friends who are Atheists and for the most part, they respect my choice in religious believes and I respect theirs.. Faith is exactly that, a belief based on something you cannot see or cannot prove. I chose to believe that there is a greater entity besides myself out there and that upon my death, I will hopefully join him beyond the pearly gates with my loved ones.  If others choose not to believe this way, that's their right and I won't force my beliefs on them (but will pray that eventually they see things differently)..  I am a firm believer in the what the Mark Gungor (a Pastor out of Green Bay, WI) says in regards to atheists and
homosexuals that we encounter in our lives. If they do not believe in God and in Jesus Christ, then love them, be friends with them and accept them as you would with anyone else.. It's only when someone claims to be a follower of Christ but yet engages in behavior that Christ taught against that we still love them but shun and disassociate with them until they start actually living by Christ's instructions..

These are the guidelines I choose to live by.. and so my friends that are atheists are treated as I would treat everyone else. I don't sit and criticize their beliefs, I don't belittle their facebook posts that support Atheist movements (Although it breaks my heart to see them posting about removing crosses from the 9/11 museum or to get "Under God" taken out of the Pledge of Allegiance). But as much as I try to respect their beliefs,  I really do feel that my own beliefs are being stepped on.  Atheists do not want to even SEE my bible or my cross or anything that even remotely represents Christianity. Just having any icon that represents the Christian religion is suddenly a huge infringement on their civil rights and they demand its removal. It's not enough for them just to ignore it, they have to get rid of it..

Back when I turned my back on my own faith, I never was offended by the site of a cross or a bible or even a picture of Christ.. I could look at a cross and maybe appreciate the beauty in a very ornately made one.. If someone said a prayer, I would remain silent, glancing down at the floor until it was over in order to respect those who wanted to pray.  Respect is no longer in our vocabulary.. If you don't like something, you are entitled to do whatever you want to make you happy, it seems, unless you are a Christian.. Then, you're out of luck, because anything you say or do infringes on everyone's rights.

Last week, we celebrated Thanksgiving and we talked about the Pilgrims and the people who came to this new world for the right to worship as they wanted, without the government prosecuting them for it.  I came to a realization that with the way things are going in this world right now, we're well on our way to being right back in that situation.  Businesses are being legally prosecuted for upholding their beliefs in regards to gay marriages, Hobby Lobby was prosecuted for their religious beliefs for not offering certain forms of birth 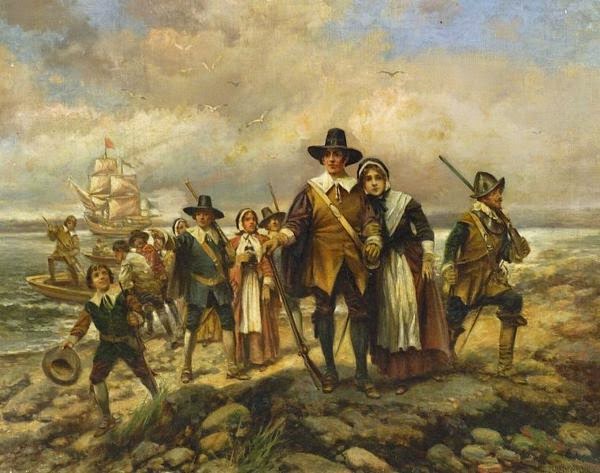 control that allowed conception but not implantation. Slowly but surely, our religious beliefs and practices are being attacked because they supposively infringe on someone elses rights or beliefs.  (Which I'm sorry, if someone doesn't want to make a cake for you, you go have a cake made somewhere else...you don't sue them to force them to make you a cake. cake is cake.)..

I guess my long winded point is, this year, my kids will learn the true story of Christmas. Fairy tale or no, I will educate my kids to what my beliefs are and then later down the road, if they choose to question or challenge  those beliefs, I welcome them to do so. I did the same thing as I got to my young adult years and I have gradually gravitated back to beliefs from early on in my formative years.  We still have the Christmas tree, the presents and the lights but we also have our Nativity scene and we still have our bible.  Here's just hoping we don't have to spend 66 days at sea on a boat to find someplace where I can teach those values to my kids without prosecution.