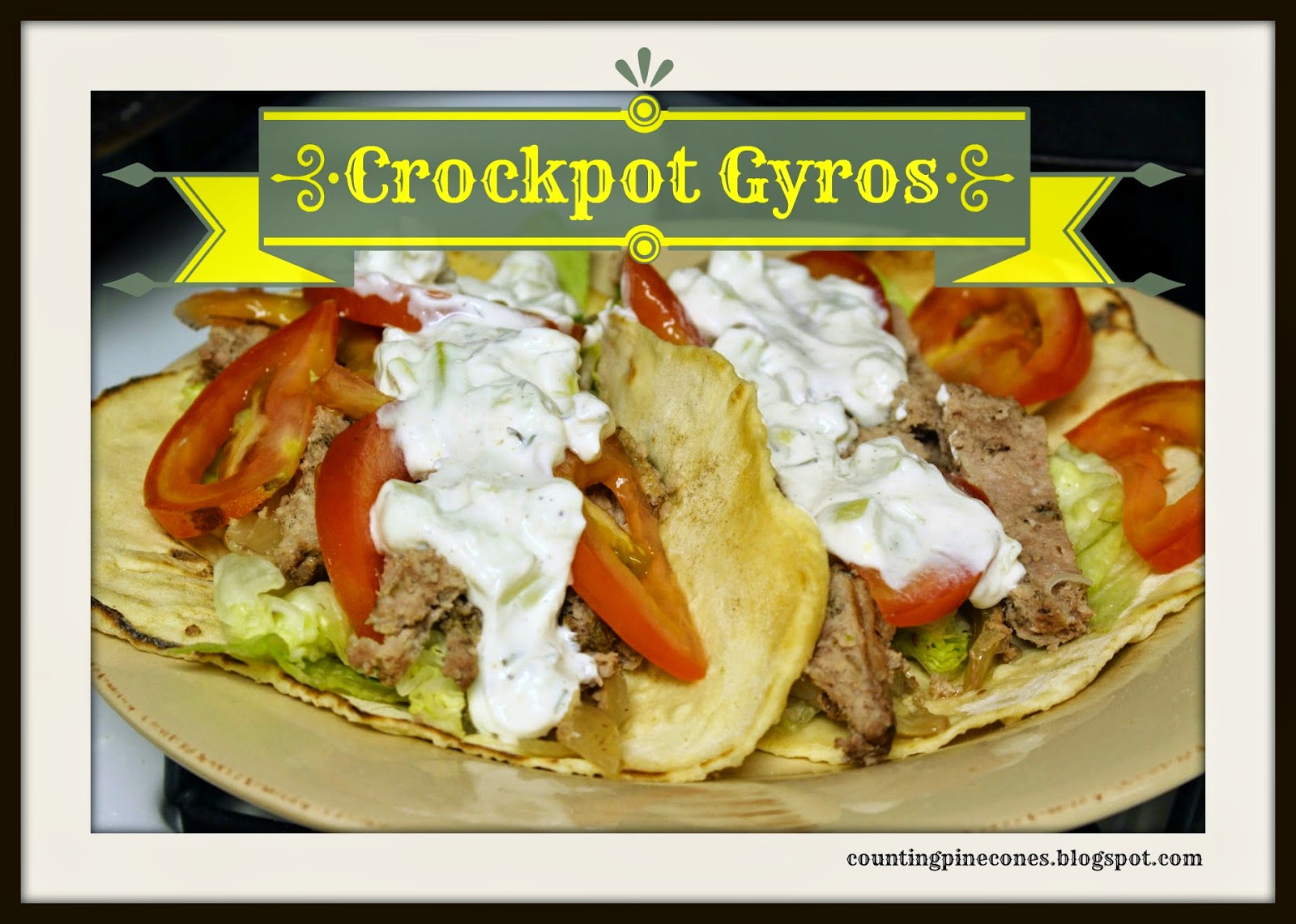 We've managed to have a fairly productive week, all things considering. The closer we get to the Christmas holiday, the harder it is to get Ashleigh to pay attention. The last couple of days have been extremely bad, to the point that our poor Elf, Jack, did not come home for two nights in a row (I'm assuming he had a very lengthy report for Santa). Yesterday went much better than Tuesday and Wednesday so Jack did return, much to the kids delight. 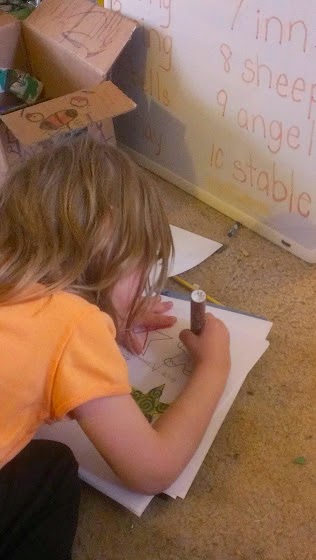 Since we're in the homestretch for Christmas, we did a number of Christmas type activities for our schooling this week. First, we worked on some spelling words using a lesson we picked up from schoolhouseteachers.com. All this week, the kids worked on 10 words all having to do with the birth of Christ. This was alot of fun for them, as the daily lessons included dot to dots, coloring, code deciphering and putting together a nativity scene.  Ashleigh enjoys any activity that involves coloring (as you can tell by her artwork all over the marker box in the picture to the left), Garrett - not so much.. Garrett would much rather get done with things so he can play video games than to sit and color..  (We're having to really limit his game time and are now making him "earn" his 2 hours each day - but more on that in a few).

We also worked on alot of copy work this week out of our Apologia book.. Kids hate copy work, but there's really no way around it, is there?? Both have improved their writing so much from where we started at the beginning of the year. 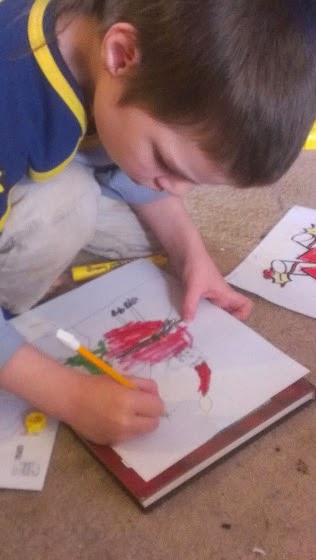 We also worked on some artwork this week, as the kids got to draw 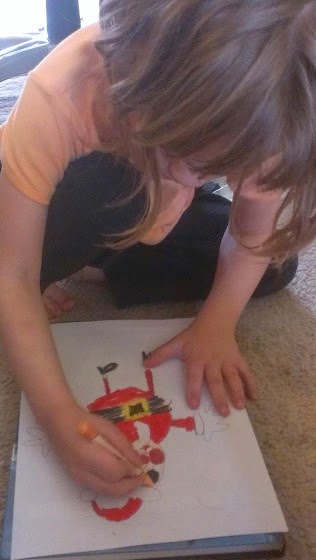 pictures of Santa Claus and other symbols associated with Santa.  This was a project Garrett actually liked.. Both pictures were interesting to see once finished as to how they both interpreted Santa.. (Traditional red suit, black belt and boots, long white beard, ect).

Now, poor Garrett has equated playing Little Big Planet with finishing school.. Which, I don't have a problem with, except for the fact that he usually tries to play ALL NIGHT!!  This was getting a bit out of hand as he would throw a fit anytime we would tell him he had to turn it off.. We have no implemented to two hour rule, but Garrett has to do extra work beyond just his school work in order to earn the two hours.. Garrett has to read a book.. lol  Now, he does not like this, not one little bit, but he does want to play the video game so he's reluctantly been reading his book out loud to mom in order to play..  This has also worked wonders in the avoiding of the fit when at 5pm he has to turn it off and we do other things..

Today the kids got to help me in the kitchen.. This is always one of their favorite activities, they enjoy helping mix items together, brown meat, put ingredients in pans or bowls.. Today we whipped out my ole bread machine and made some Olga bread as we were making homemade gyros for dinner..


When we lived in Michigan we had this nice lil mom and pop gyro shop that we liked to frequent. The place smelled absolutely amazing when you walked in, the bread was always soft and warm and the meat would melt in your mouth..  Then, one day, the owner had a medical issue and he became a patient of mine for about 3 weeks and I got to know him and his family really well. After that, every time I went into the lil shop, they loaded up my gyros with extra meat at no charge.. LOL

I miss that place alot and unfortunately, there's not a lil gyro shop anywhere nearby for a quick dinner so we had to learn to make our own.. A friend of mine shared a crock pot gyro recipe some time back that was really good, but unfortunately required the traditional ground lamb, which I cannot get here (or when I can, they want almost 10 bucks a pound for it)..  I managed to tweak the original recipe and have made it work for our family..

So, I present to you our "Not so famous" gyro recipe :)

To make homemade gyros, you're gonna need four different recipes. The great thing is two of them take about 2 minutes total to make. The third is for the meat and the fourth is for the bread.. You can cut corners here if you can buy Olga bread at your nearby store - I don't have this option as the closest thing the commissary carries is Naan and its $3.99 for 1 piece.. LOL

Recipe #1 is for Greek seasoning.. Like the bread, this might be something you can buy at the store.. I've never found it so I make my own in a ziplock and save it for when I need it..


Once you have this, its time to start making the gyro meat.. For this, I use 1 lb of ground meat and 1 lb of ground pork... You can also use ground turkey if you want to cut down on some of the fat.

First, slice up your onion and mince your garlic and cover the bottom of your cock pot.. 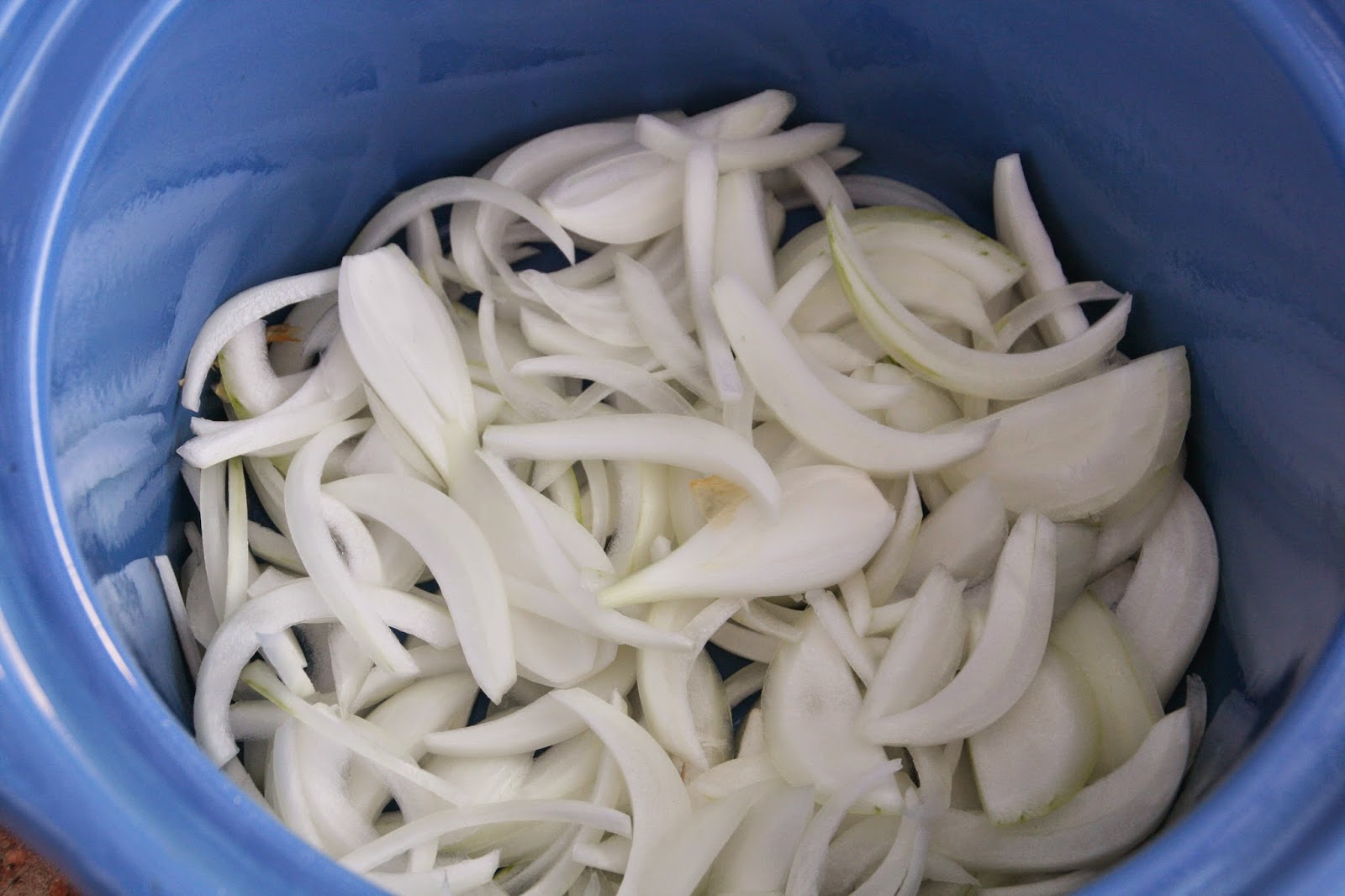 Mix together meat and Greek seasoning. Form into two tightly packed loaves and place on top of onions and garlic, like this. 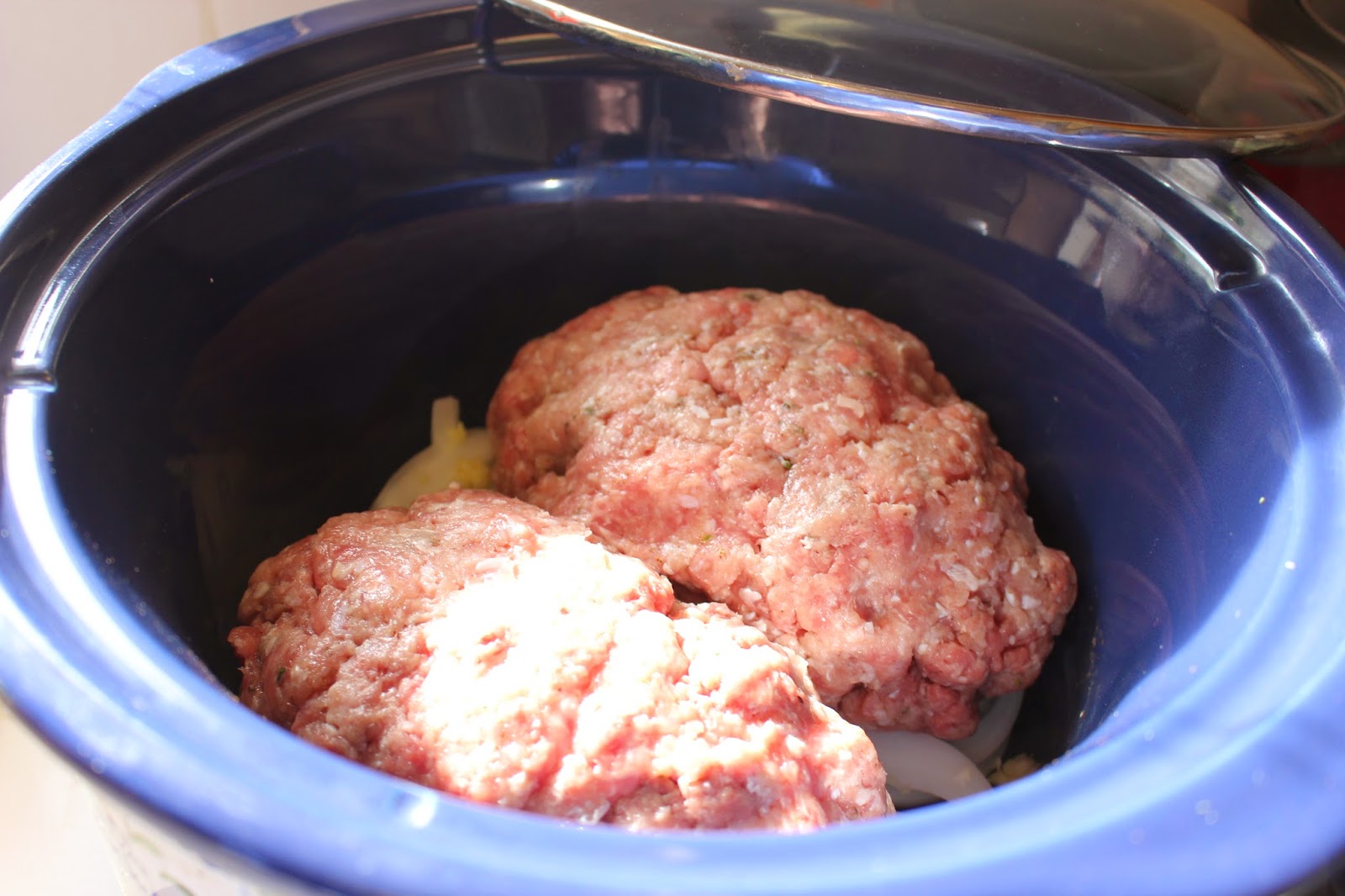 Close that up and cook it on low for about 4-5 hours.. Yup.. its that simple... The reason you want the loafs to be pretty tightly packed is so that when you slice it, you get a very dense slice of meat as opposed to soemthing that resembled a hamburger.


Put in ingredients into the bread machine bowl starting with the milk and ending with the instant yeast on the top of the flour.  Choose the dough function and press start. Dough should double in size..Punch down dough; divide into 8 equal pieces. Roll each piece to a thin rough circle about 1/8 inch thick and 8-10 inches in diameter.

I admit, I am not good at rolling in a circle.. I can attest to the fact that irregular shapped Olga breads taste just as wonderful as if they were perfect circles.. lol

Cooking these puppies is easy... Just heat a large dry skillet or an electric griddle, over medium-high heat. Don't use oil.. Cook 15 seconds, flip and bake about 10 seconds on other side, until mottled brown spots appear. Told ya it was easy..


Last step... This one doesn't take long either..

Mix it all up and then put it in the fridge to chill until you can no longer handle the wonderful aroma coming from your crock pot and must eat!!  LOL

Take the meat out of the crock and put it on a plate.. slice into thin strips of absolute heaven.. Take one of your soft, warm Olga breads and add lettuce, tomato, onions and strips of meat.. Finish by topping with a bit of Cucumber sauce and enjoy :)    This would go great with a side of coucous or tabouli salad but I gotta admit, i forgot to get ingredients for both tonight, so you just get a nice picture of gyros instead :)