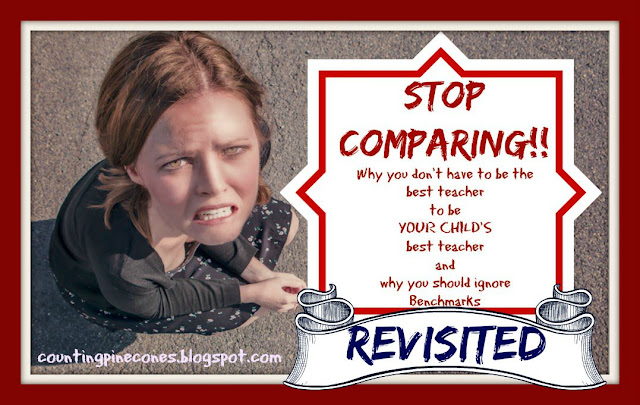 Today for the 4th Day of the Back to School Blog Hop, I wanted to revisit a blog that I wrote earlier in the year, when I was really just getting my feet wet with blogging.

I have always been one to beat myself up for not doing as well as I felt I needed to do.  We are usually our own worst critic and this is so true when it comes to me with homeschooling.  There have been many times I have questioned if I was making the right decisions, if I was doing enough, if my kids were learning enough and many times my benchmark for determining if I was adequate or not was to look at what my friends children were doing.  Of course, their kids were not special needs but I more often than not overlooked this small fact.  Had I compared my son to children the same age who were on the same point on the Autistic scale, I would have seen that my son was doing very well. But instead, I compared him to "normal" children his age and I was left feeling empty.

If you've ever felt this way (or maybe you'll read this and remember it before you do feel this way), I hope that my reposting this particular writing will help you to understand why you shouldn't compare your child (and yourself) to public school bechmarks or to your best friend's children. 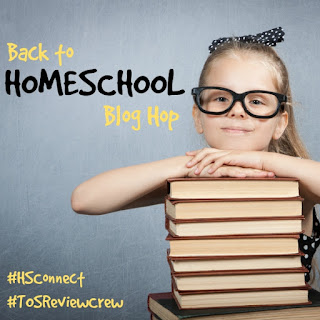 I think there's a point for every homeschool parent, especially one who is within the first year or two of homeschooling their kids, when you begin to compare your kid's academic performance to where their public school peers are currently at. 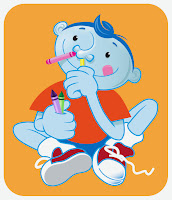 It almost always happens along these lines: maybe you meet up for a playdate (or maybe just a well deserved mommy date) with a friend who has a child around the same age as your own in public schools; or maybe you're surfing around facebook and your friend posts a picture of what their kid did at school that day. Either way, it is brought to your attention that their kid practically wrote the entire Gettysburg Address unassisted while you're still trying to get your kid to stop putting crayons up their nose and not eat the playdough.

What usually results is that we as homeschooling parents suddenly become achievement driven when it comes to what our children accomplish because we now feel we have to meet some specific timeline or else we are not providing an adequate education for our kids.

Moms, let me tell you. At these early stages of teaching your children, DO NOT allow yourself to fall into this trap.

It's so easy to sit there and look at the benchmarks that are set out by each state that indicates what a child should learn in each grade. Those benchmark lists are long and detailed and any homeschool parent who looks at them is going to feel inadequate. You mean you haven't taught your kids all that stuff?? Guess what? Neither has your local public school. Oh, they will maybe mention it in passing in a text book or pass out a quick handout but just because it's on the list of things the school says they're teaching children doesn't necessarily mean the kids actually receive enough instruction to actually learn about it. Benchmark lists are highly misleading.

One of the wonderful things about homeschooling is that as their teacher, we're able to delve into subjects as deep as we want to with our kids. We're able to take as much time as we feel is necessary to concentrate on the material since we're not dictated by a guideline published by the state as to how much time it should take to teach your child (a child that the government officials who together decide what should be taught and how has never met). Instead we're able to change our approach on subjects when one particular approach doesn't work with our child. This means that while a public school might quickly throw information at a classroom full of children in the hopes that they might retain a small percent of it, we are able to gauge how much our child actually learns about the topic and adjust our teaching method as necessary. It also means we can take that knowledge a lot deeper than just the basic facts. When it comes to homeschooling, it really is “No Child Left Behind”. 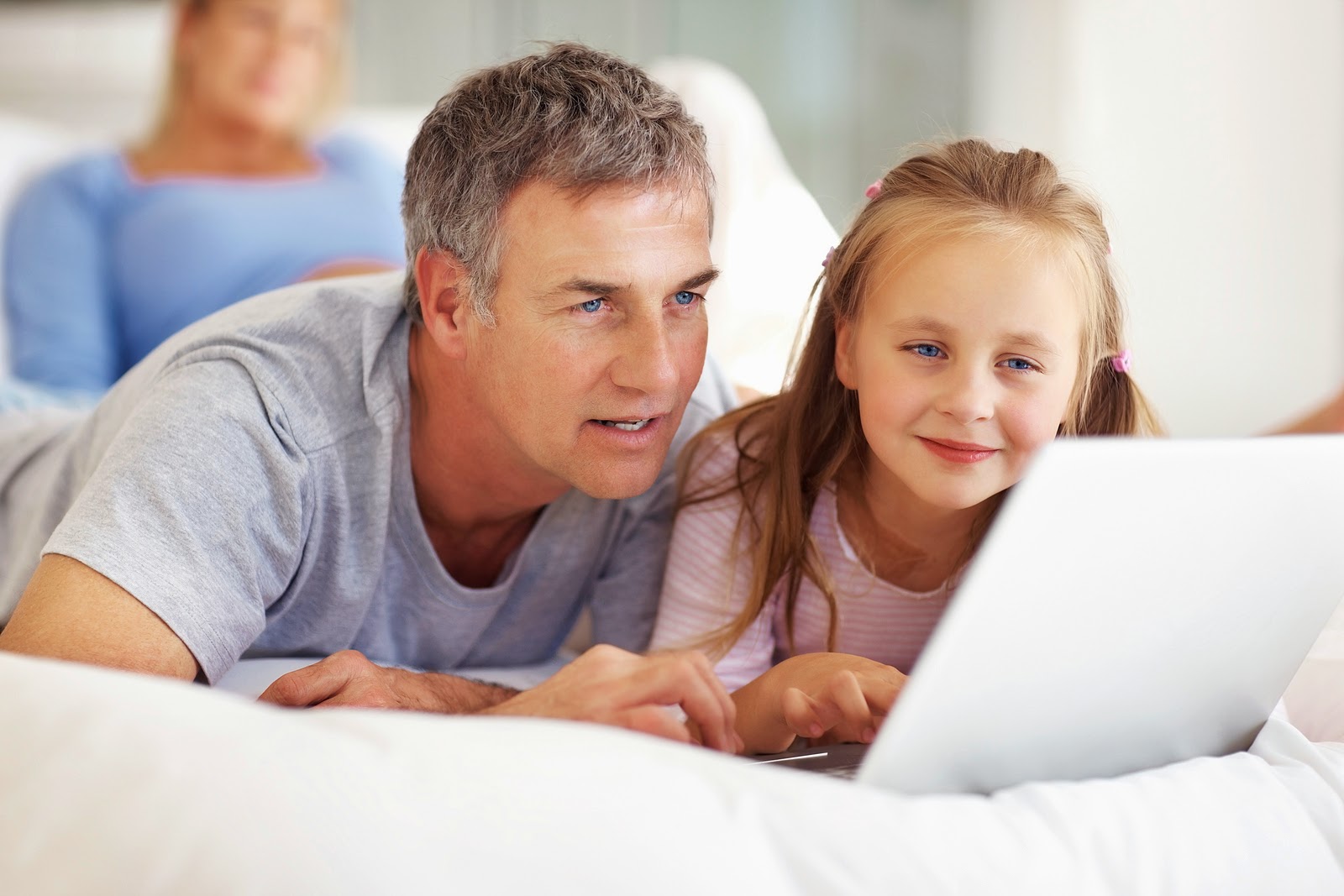 If I were to compare my son to my friends son who is of the same age, I would probably be pretty intimidated by the fact that their son is reading at a higher level then my son is. At least, that is how it would look on the surface. The difference is one child (the public school child) was forced to memorize “sight words” in both kindergarten and first grade. When those words are used in their reading, they read very well. However, when they come to words a bit more difficult that were not on their sight word list, they draw a blank. My son, however, is learning phonics and blends rather than sight words route. He might not read the sight words as well as my friend's child but when he comes to a harder word he is able to sound out the word and eventually figure the word out. As he continues to do this, his reading skill improves and he'll eventually surpass his public school peers (and actually, he's close to doing so). If I were to fall into the trap of comparing their performance, I would probably quickly get discouraged and think that my method was the wrong one and either switch to sight word recognition to get him “caught up” or think my homeschooling was a complete failure and put him in public schools.

The truth is that every child is different. Even in a home with multiple children who are being homeschooled, each child has their own individual learning style and tempo. My son is a very visual and hands on type of learner who excels at science and math. However, he is hates reading and tries to cut corners by guessing a word (usually wrongly) in order to skip actually reading. My daughter, however, loves reading and is reading on a much higher level then her peers. However, she dislikes math and tends to cut corners with it. Both children are the same grade and are taught the same things in the same manner but because they are individuals who think and act differently, they excel at different things. Using the same example of my son and my friends son, if I were to compare my son to his sister, his sister would be well ahead of him in reading, even though they were taught the same way. The difference between my educating my kids and the public school system educating my children, however, is that I know my son is struggling with reading and can work with him until he gets it where as many times, children are indeed left behind and are graduating high school practically illiterate.

My teenage daughter took the California High School Exit Examination (CAHSEE) test this month. She attends public schools because that's what her father demanded so I wasn't able to homeschool her. Currently, she is in 10th grade. Before a student graduates from high school, they are given 8 opportunities to pass the CAHSEE test so they can earn a diploma. I was curious as to why a high school exit exam would be given in 10th grade, when 2.5 more years of school instruction are needed before graduation. Here's what I found about the CAHSEE test on their website:

"The primary purpose of the CAHSEE is to make sure that students who graduate from high school can show that they are performing at grade level on California’s content standards. The content standards on the CAHSEE include reading, writing, and mathematics. Standards describe what students should know and be able to do at each grade level from kindergarten through grade twelve."


The next thing that caught my eye was this:

"The exam consists of two parts. The first part includes English–language arts (reading and writing) content standards through grade ten. The other part of the CAHSEE addresses California’s mathematics content standards in grades six and seven."
This means that the requirements to graduate high school is 7th grade math. As a homeschool parent, I plan on teaching my kids math concepts well beyond those taught in 6th and 7th grade. This also means that basically everything your child needs to know about math in order to graduate from high school (at least in the State of California) is learned by 7th grade making high school instruction in mathematics unnecessary. However, in February 2013 when the test was administered to to grades 10-12th only 73% passed the math portion. Even more disappointing was that only 69% of those students passed the English/Reading Portion.   Don't forget, they have 8 tries to pass the test before they graduate and many end up taking it 8 times and still do not pass.
In truth, this is what you're comparing yourself to..
Don't you agree you can do so much better than that in the longrun?
Just Stop
Slow it down and take your time, even if it takes much longer than what the benchmark guidelines per grade dictate. Your kids will eventually get it if you are diligent and work with them; it doesn't matter if it takes 2 months or 2 years as long as they get it. 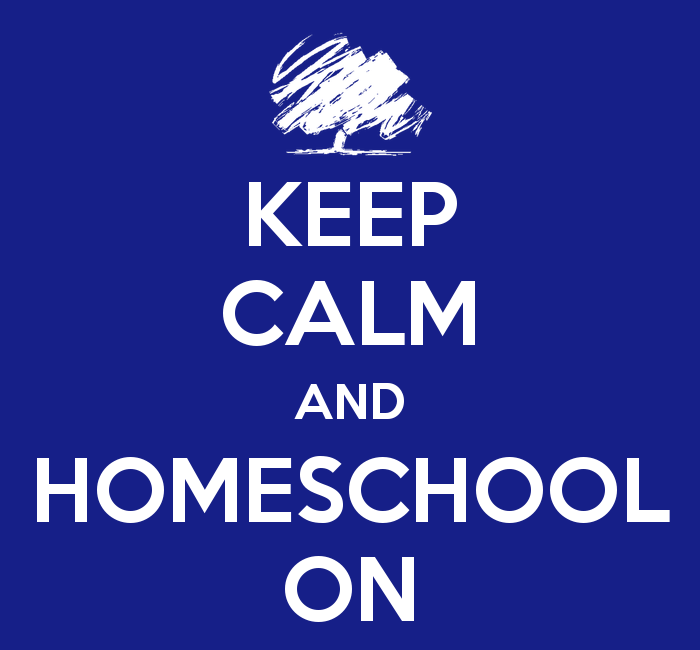 Only one more day of the Back to Homeschool Blog Hop but there's still lots of great information to be had.  If you haven't already, be sure to check out some of the participating blogs.  Here's a few suggestions for today :) 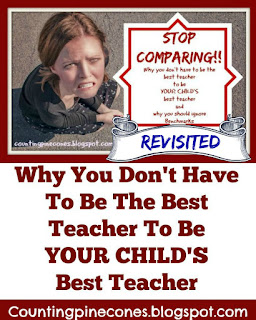 Posted by Brenda Prince at 7:00 AM