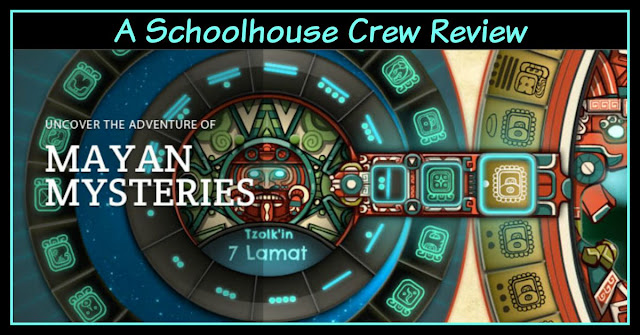 The Dog Days of summer were in full swing when we were selected to review a one year subscription for Mayan Mysteries, a interactive online game from Dig-It! Games, the perfect way to spend time indoors while the temperatures outside were soaring into the 116's and it was just too hot to go outside.  Garrett loves anything that includes the words "interactive" and "electronics" so this turned out to be a great way for the two of us to spend time together inside the cool AC.

Mayan Mysteries is a browser based puzzle game designed for children 11 years or older. Players are part of a team of investigators who are trying to learn who is looting archaeological sites and stealing artifacts.  This is accomplished by reading materials that present A LOT of information regarding the Mayan culture and using this information to answer trivia questions and solve puzzles to find clues to solve the mystery.

This game relies heavily on reading skills and is designed for grades 5-9, which is a bit older than my children are.  We were still able to enjoy the game however, it just meant that I was unable to allow Garrett to play alone and instead would have to read much of the text to him.  However,much of the information provided was still interesting enough to hold his attention so that he could answer questions correctly.  Topics are revisited throughout the game to reinforce what has been learned. 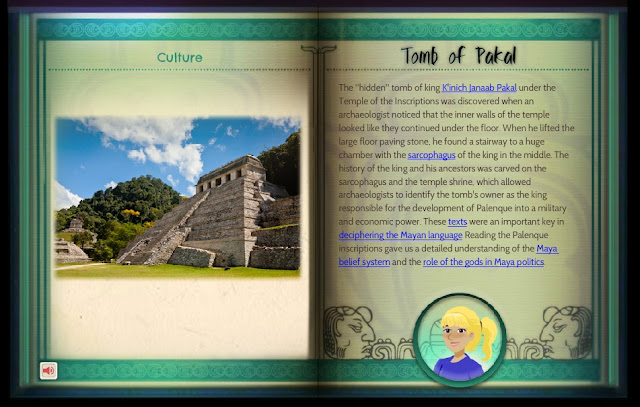 Various activities are also distributed throughout the game allowing players to practice various reasoning and problem solving skills. These activities also allow players to use math and deductive reasoning as they try to deduce the best tool to dig up an artifact, design an irrigation system that supplies water to each area needed or total payments made and owed using the Mayan money system. 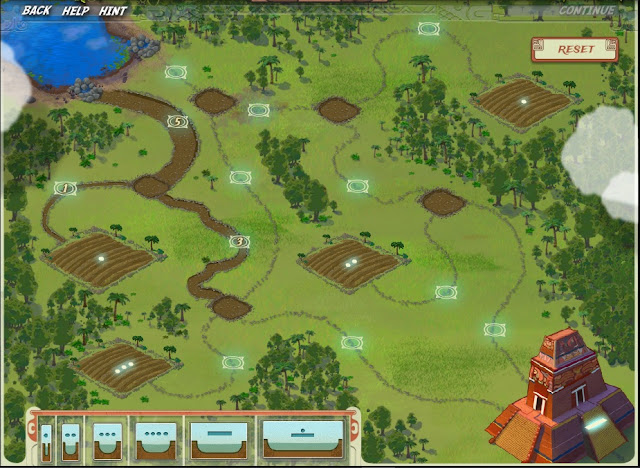 One aspect of the game that Garrett enjoyed (that proved to be surprising) was the Mayan math.  It took the two of us a bit of time to figure out what was going on but once we did, this proved to be one of Garrett's favorite activities to do in the game.  On the other side of the spectrum, Garrett did not seem to enjoy the Map activities involved in the game and this proved to be a great challenge for him. This may be because of the fact he is much younger than the recommended target age for the game and is not a reflection of the game itself. 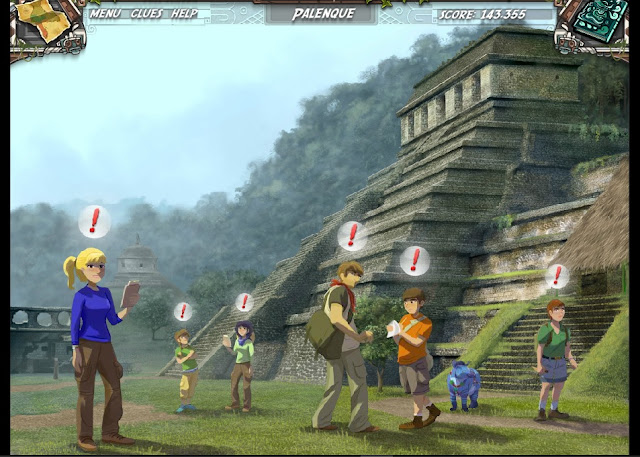 Game play is estimated to be roughly 9+ hours of play. Luckily, since we were given a 1 year subscription, we were not rushed through the game and Garrett is able to take his time with it.  The reading is challenging for his age which means that we are concentrating more on smaller pieces of information and understanding those pieces.

One thing I really enjoyed about this game was that there is a button on each reading page in which you can have the text read aloud.  This proved a saving grace for us when trying to pronounce many of the city names or the names of prominent Mayan kings. 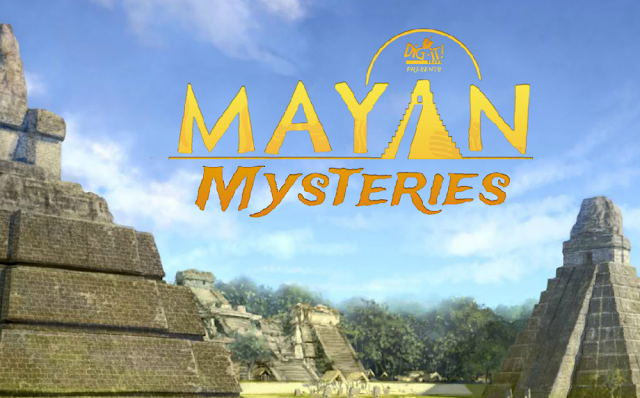 Overall, we are enjoying this game and will probably play it through at least a second time so Garrett has the opportunity to review the information as well as to reinforce the skills he's learned from the various activities.   I can easily see this game being used as an interactive unit study for history in a homeschool setting.  It's a great educational game but I would hold to the recommended ages provided by the developer when considering it for younger students. I do hope that DigIt! Games will develop more games along the same lines for learning about other cultures in the future.