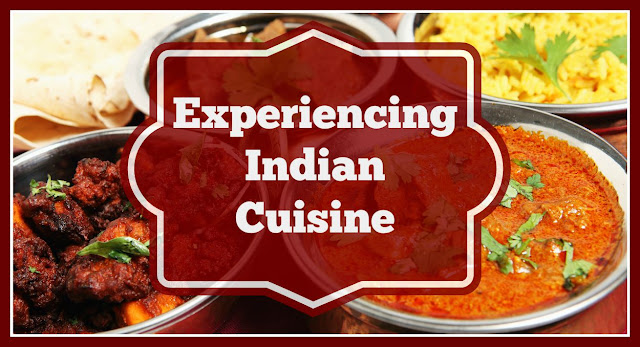 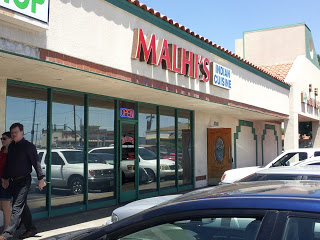 A while back, Charles and I discovered this little family owned Indian cuisine restaurant. Just a little hole in the wall type place, maybe 10 tables total located in the end of a small shopping center, we decided to have a date of it and try it out. We were so glad that we did, as the food was terrific and we enjoyed it very much.  Two months later, we decided we would go back and eat again, only this time we decided to take the kids with us and introduce them to authentic Indian food.  We weren't sure how this would go as all three kids are extremely picky about what they will eat, especially the girls.


This week, the kids and I did a bit of learning about the Indian culture to prepare them to what would be a very different experience from eating at an ordinary restaurant.  We located India on the map, learned a bit about the people there and about their culture.  It was our hopes that by getting the kids interested in the actual culture, maybe they would be more open to trying new foods associated with it. 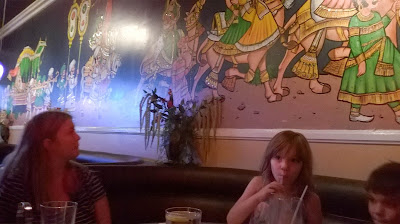 Tonight we headed out and once again pulled into the parking lot of the shopping center. The kids were pretty excited about our new adventure. As we entered the restaurant, they instantly began commenting on the artwork on the wall beside our table. This began a discussion about what the picture showed, why Indian people wore turbans on their heads and why the would be riding camels.  The kids enjoyed the artwork very much.

The waitress, a very nice Indian woman, came and took our orders.  We had decided ahead of time that we would order a few different items to allow everyone to try various things, at various degrees of spiciness.  Charles ordered mango chicken (Indian Hot), I ordered a mixed Tandoori with beef, chicken and lamb (Indian Hot), Alyssa ordered a Lamb curry (mild) and the kids both ordered chicken korma (a dish of chicken, raisins, and almonds in a mild sauce).  We also ordered vegetable samosas as well as garlic and spicy naan breads to accompany our meal.  Charles and I had the chai tea with our meal but all three kids opted for soft drinks (although they did try the tea). 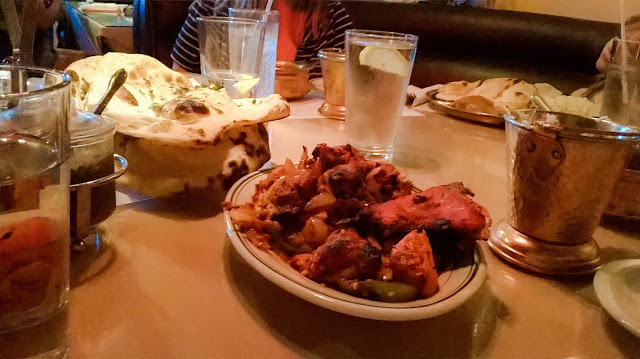 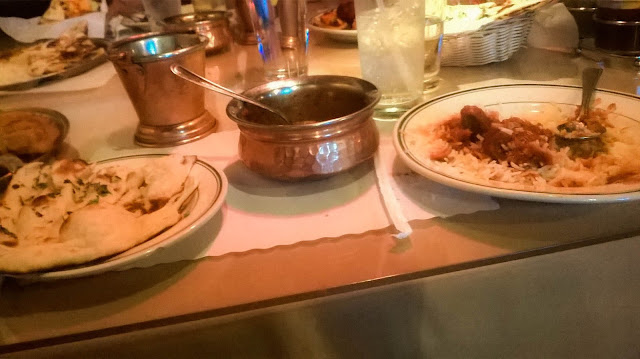 The meal turned out to be a complete hit with everyone as everyone tried a bit of everything,  The kids decided that the mango chicken was a bit too hot for them (although, Alyssa enjoyed the taste of it and said she would order it next time - just not Indian hot). Everyone enjoyed the Tandoori and the samosas and the kids really enjoyed their Korma.

Everyone said that the restaurant would have to become one of our regular eats as they each enjoyed it very much and it was nice to watch the kids step out of their food comfort zone.

Posted by Brenda Prince at 1:49 PM