U is for.. Uncle Brian 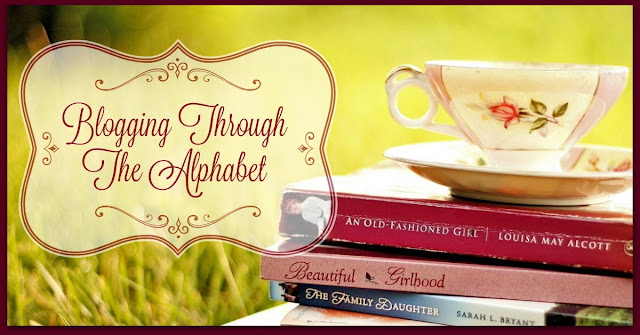 I never had the best childhood.  Early on the cards were stacked against me.  My parents were not married: they met in the Marines while stationed in Okinawa and the relationship didn't last long after I came to be.  My mother was discharged from the military and with me in tow, moved back to New York.  Unfortunately, my mother had a ton of mental issues as well as chemical dependencies and was found unfit.  And so, it came to be, that most of my early childhood years were spent living with my Mom's younger brother, my Uncle Brian.  I lived with him for many years, until I moved to Texas with my father. 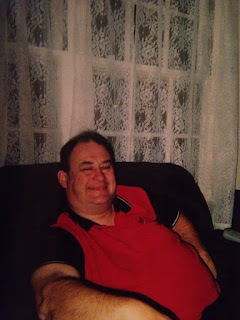 My Uncle Brian was like a second father to me and I was like his oldest daughter.  While I always called him Uncle, I have always referred to his children as my brother and sister.   He had a heck of a sense of humor and was always the one who would moon the camera or say something goofy to get you to laugh.  He loved to go bowling and had so many trophies form various tournaments he had one over the years.

I have a story I love to tell in regards to how my Uncle Brian was part of an answer to one of my prayers.  It was my birthday, January 28th, 1986 and I was 10 years old. Unfortunately, my birthday was severely overshadowed by a tragedy in our American History - the explosion of the Space Shuttle Challenger.

That night, after taking my bath and heading to bed, I said a prayer for the lives of the Astronauts who died in the explosion.  And I don't know why, but I ended the prayer with something along the lines of "And Lord, if they are there with you now, can you give me a sign?".. 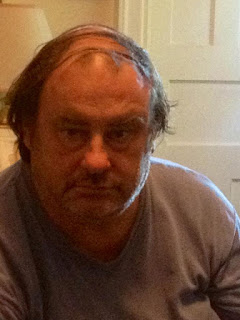 It was that very moment that the phone rang and a few seconds later my step mom was calling up the
stairs saying that the phone was for me.  It was my Uncle, calling from New York, to wish me a Happy Birthday.  He appologized for being late calling, but he had worked most of the day. But I told him he wasn't late, his call was "right on time"..   I went to bed happy my Uncle called and happy knowing that those 7 Astronauts were in Heaven and that God had been so kind to answer my prayer.


On Sunday, December 8th, 2013, I received a phone call telling me that my Uncle Brian had been found dead at his work.  He had heart issues and I guess his heart just finally gave out. I wasn't able to go to the funeral, as he lived in New York and I was on the opposite side of the country in California, but there's not a day that goes by I do not miss him or think about him.

Posted by Brenda Prince at 4:50 PM