The weather is really starting to get pretty here so we are trying to get out and do some outdoorsy type stuff more before it starts getting way too hot here in the desert.  Yesterday we had originally planned to head out to the Vasquez Rocks to do some hiking but were unaware that the park was closed do to a Passion play.  So, instead, we headed to Placerita Canyon in order to do a bit of hiking there.

Placerita Canyon  is located in the transition zone between the San Gabriel Mountains and the Mojave Desert.  The canyon itself is and east-west running canyon with shaded oak groves, willow and sycamore lined streams and lots of plants and animals not found in our home in the desert, so it's a neat trip that's less than an hours drive for us. 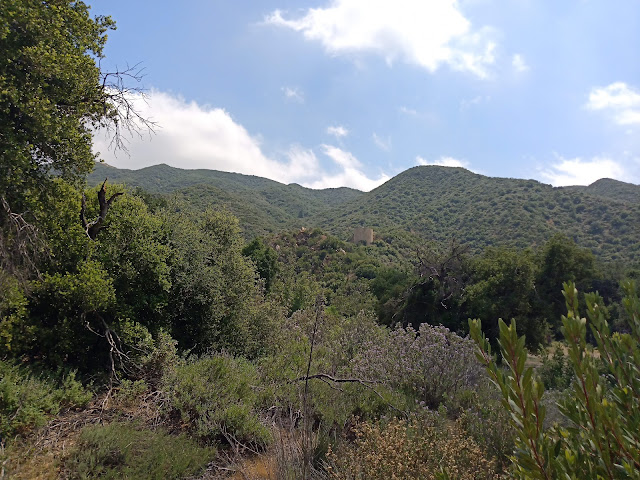 When we first arrived at the park, we decided to head inside the park's nature center.     This particular park has a wonderful education aspect to their visitors center, with specimens of some of the wildlife found in the park - including some live ones.

First thing on our list was to head back to the Oak of Golden Dreams.  This is a very short walk on a paved path that only took us a few minutes. 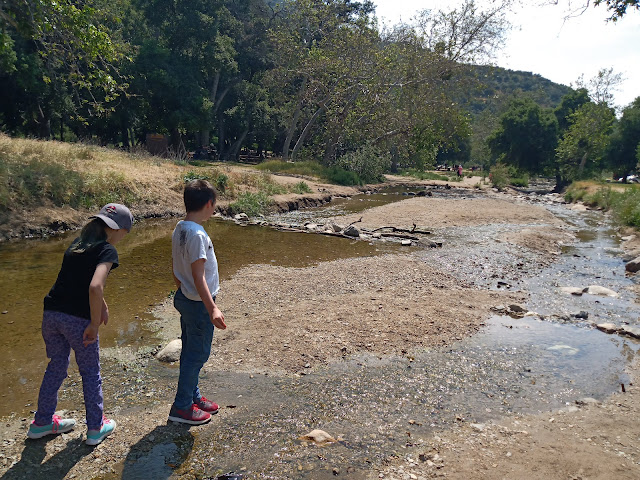 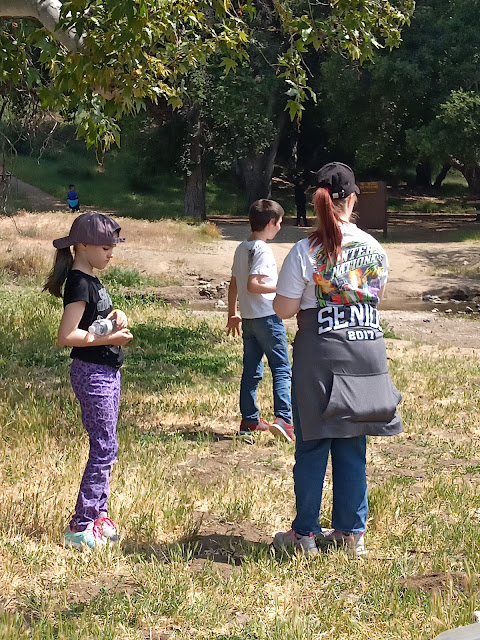 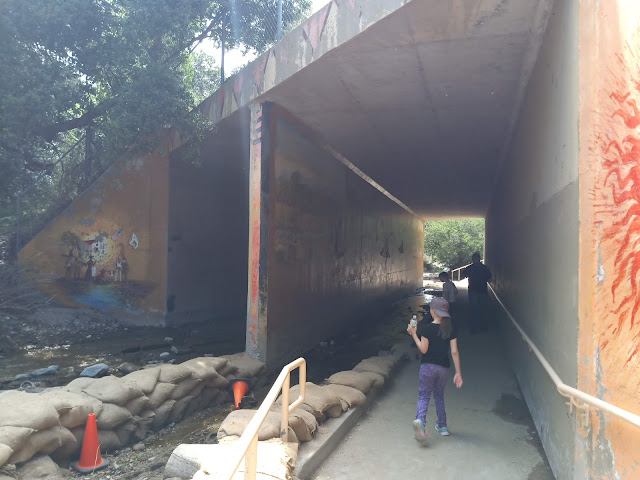 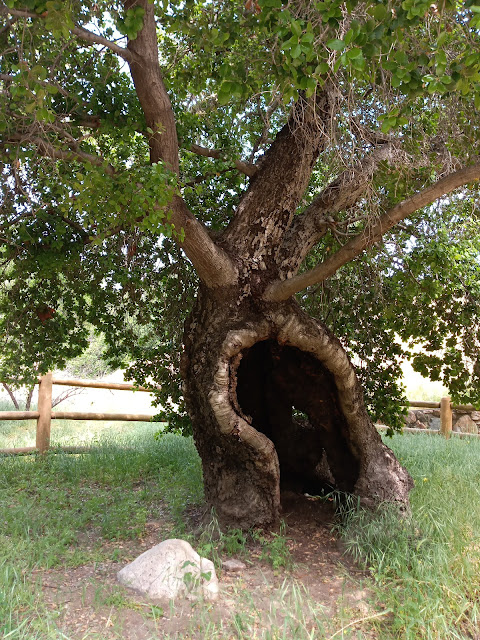 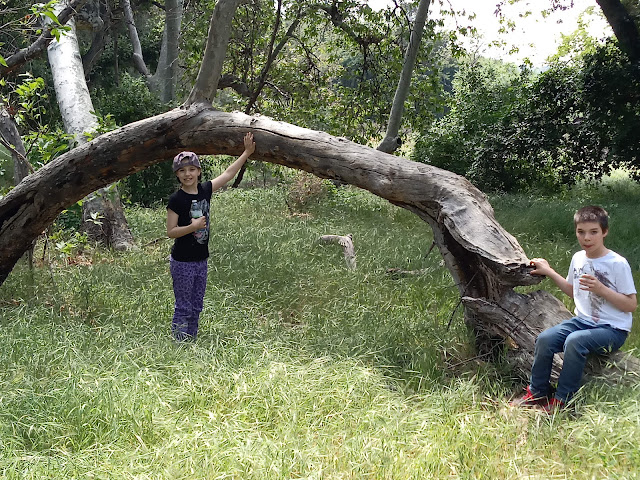 While here, we decided to see if we could find the letterbox that we had found the first time we came out here.. It took us a few minutes but sure enough, we found it.   We did not stamp the book this time around but three other people have located it since we last found it.  However, it hadn't been stamped since 2016.  We checked the contents to be sure everything was in good shape, put it back to be found again, and when we got home we reported it as still an active box. 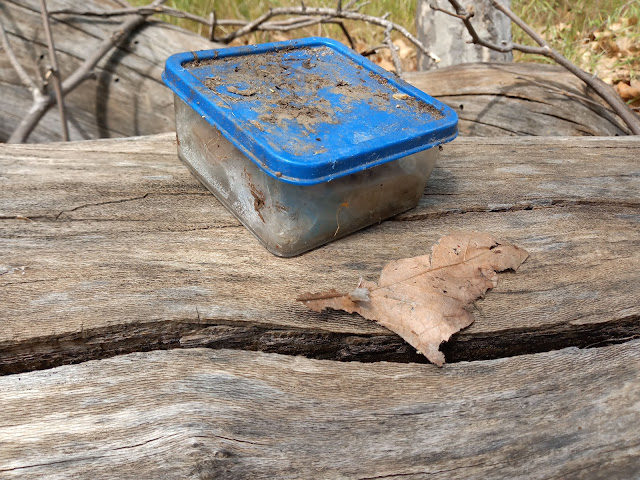 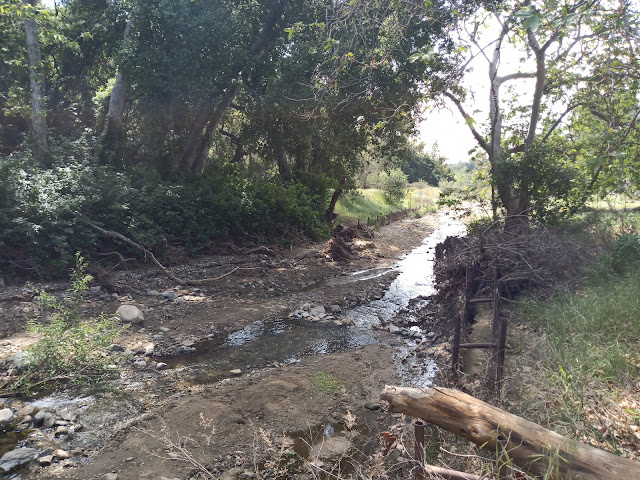 With the box found, it was time for some hiking.  A number of the trails were currently closed to hikers so we opted to hike the hillside trail that leads up to the  Manzanita Mountain. 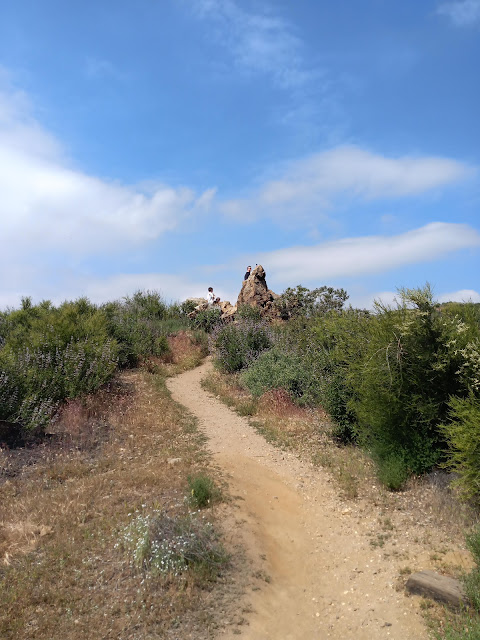 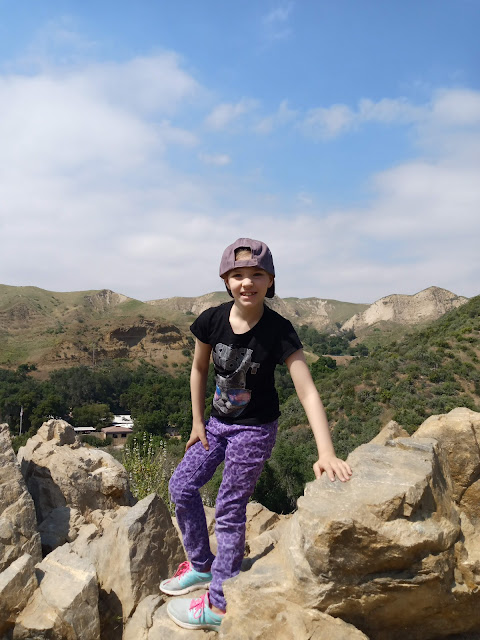 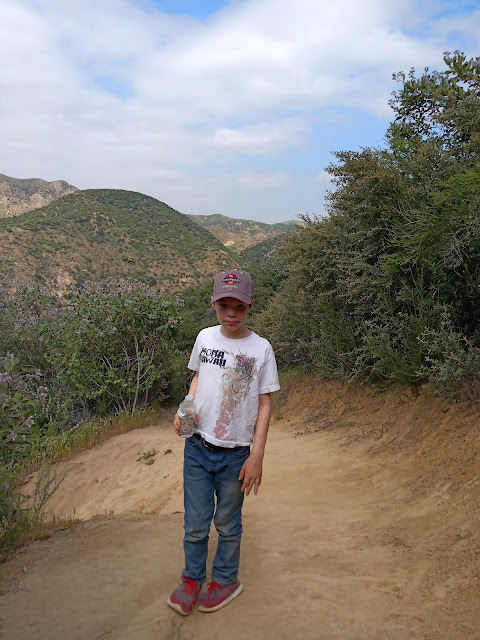 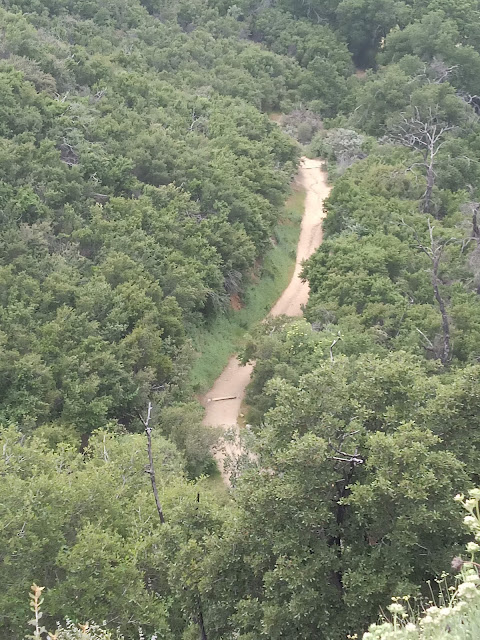 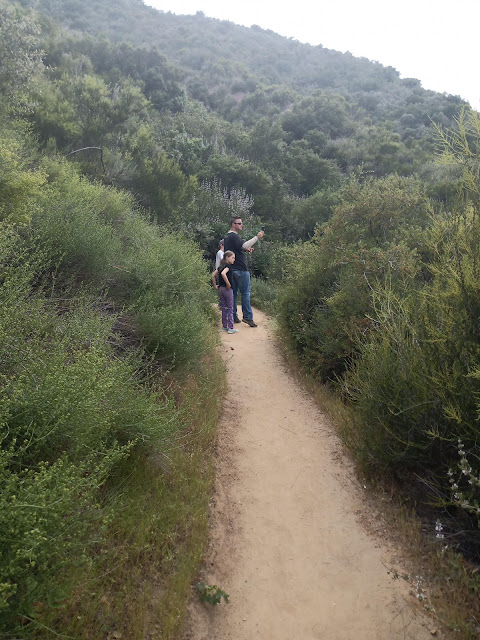 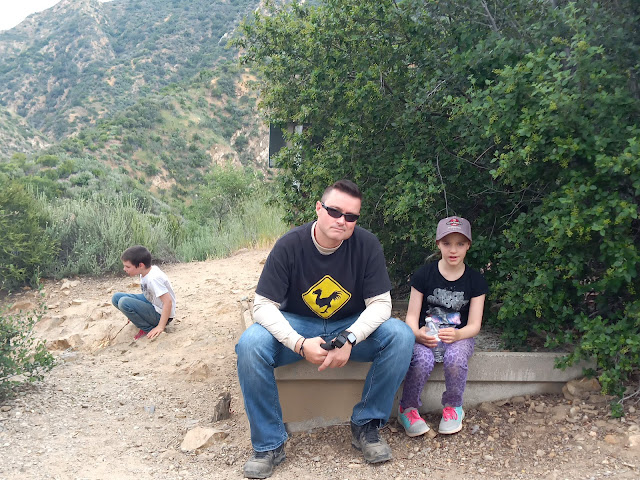 We had a great time but were pretty exhausted after a few solid hours of hiking..  But we will be heading back on May 11th for the Open House they are having at the park :)
Posted by Brenda Prince at 6:53 PM