If there's one thing in this world that means more to me than anything else in existence, it's my kids.  They are the one thing that will represent me after I am dead and gone and how I raise them will forever influence who they are and how they will influence their own children later down the road.

But, I have a terrible secret I want to share with you..

As much as I love my kids.. there are days that I do not like them very much.

There, I said it.  There are days I seriously question if I might live to see these heathens grow to adulthood because I'm one turn away from crazy land.

I once read that "Parenthood is a long term investment, not a short term loan".. Well, let me be honest, if any bank gave me a APR equivalent to the stress levels these kids tend to create,  I would had told the lender to shove it.

I'm willing to bet you know exactly what I mean too because I'm willing to guess that there are times you feel exactly the same way.. 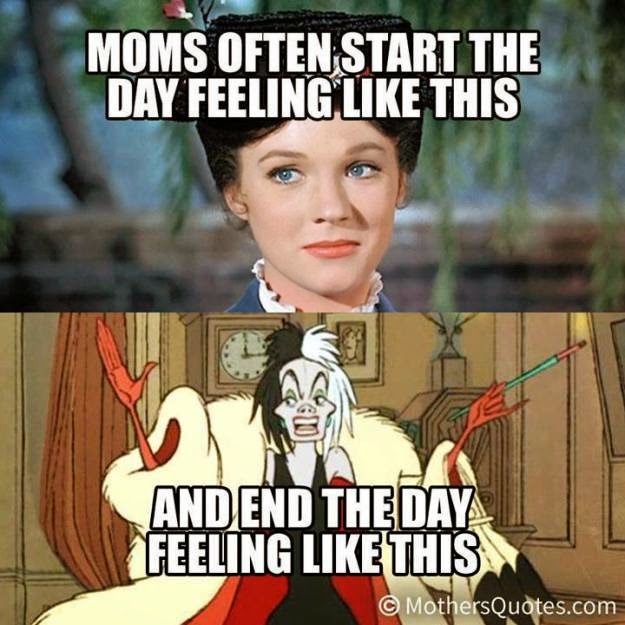 It's those days when absolutely nothing goes right and everything that could possible go wrong will.

I had a day much like that yesterday.  I woke up with a terrible toothache that pained me something fierce.  At 40 years old, one of my wisdom teeth decided to make an appearance. It hadn't given me any trouble, however I guess I had brushed a little too aggressively the night prior and my gums were not happy.  Already prone to severe migraine headaches, the throbbing in the back of my jaw only added to the pounding in my head.    I knew it was going to be a hard time getting through our school day.

Somehow I managed to get through reading aloud our chapter out of "Little House on the Prairie" and had sat down at the table with the kids for them to read aloud their sentence selection for their copy work.   The sentence was fairly easy - "So Laura and Mary picked flowers from the weeds and they took the flower to ma, instead of a gopher."

Garrett, however, did not feel like reading, regardless to how easy it might be, and had one of his meltdowns..

When Garrett has a meltdown, he completely shuts down. When he was younger, he use to throw himself backwards against the ground and for years he had a permanent goose egg on the back of his head because of it.   As he has gotten older and has been able to start articulating his frustration, the violence of his meltdowns has diminished but it is still a very emotional ordeal for him.  He cries, deep heartwrenching sobs and he screams and he is inconsolable.   For this particular meltdown, Garrett proceeded to tell me he was "scared of reading".

I wanted to lose it.. My mouth hurt, my head hurt and here he was throwing a complete fit over the word "So" and this was just the first hour of school for us. Sad to say, I usually do lose it. I hate to admit it, but I tend to raise my voice more than I should at my kids..  I don't hit them, I don't curse at them and I don't scream at them, but I do tend to raise my voice in some desperate attempt to get their attention.

Here's where I'll make the mandatory excuse.. I come from a family of yellers.. Both of my parents were Marines and they yelled, especially my father.  Not that I listened to them any more than my kids currently listen to me if I raise my voice.

You know what they say the definition of a fool is?  Someone who tries the same thing over and over and expecting a different result. I admit, I very often play the fool.   My kids are so use to it, it doesn't phase them at all..  How bad of a mom does that make me, to know that I have hollered enough that my kids don't even bat an eyelash when it happens?  This realization makes me feel like The World's Worst Mom.

I know I couldn't keep it up.. and I've been asking God to help me with patience.. But I always seem to resort to losing it rather than letting go..

I closed my eyes and I prayed something along the lines of "Lord, give me patience to keep my cool and help Garrett to see that I love him"..   I should mention that while my eyes are close, my youngest daughter is sitting there trying to lift up my eyelid and saying "mom, wake up" in my ear.

Very calmly, with my eyes still closed, I pulled my sobbing son to me and wrapped my arm around him.. Then I opened my eyes and looked into his, already red from crying and I kissed his head.. I explained to him that reading was important and that it was hard but that I knew he could do it..

I didn't yell. I didn't holler.  I didn't get all blustered. I sat with him, my arm around him as we very slowly read our sentence.  What typically takes us about 3 minutes ended up taking us close to 20, but in the end, Garrett read that sentence with minimal help and he was actually pretty proud of himself to have done it.

And I was proud of myself for not jumping off the handle like I am prone to do and instead put it in God's hands and as he promised, he was there for me.

Yes, I may not like my kids at times.. But boy do I love them.. And with God's help by finding the patience I need, hopefully I can show it to them in much more productive ways then raising my voice in frustration. 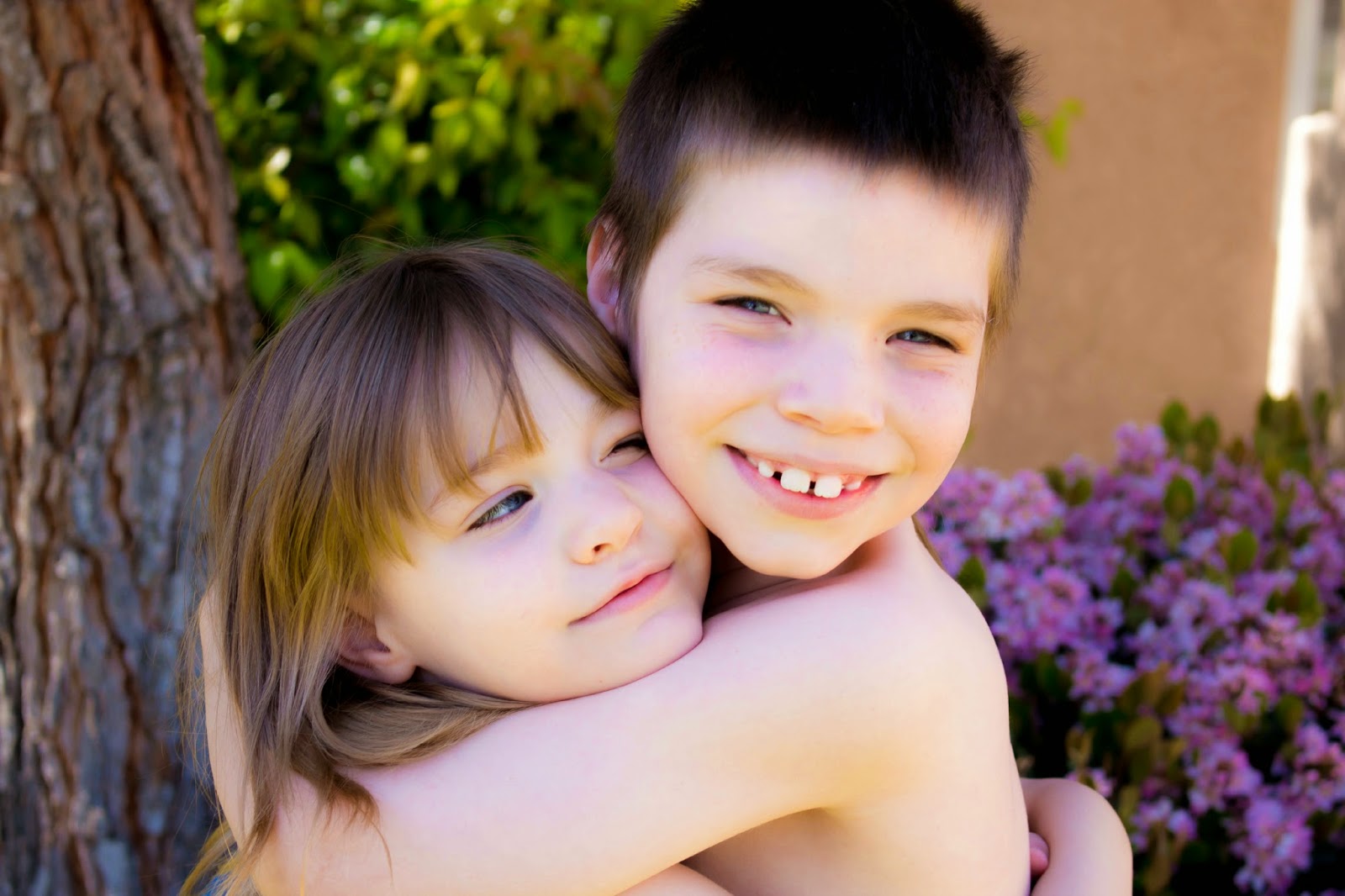 Posted by Brenda Prince at 1:00 AM