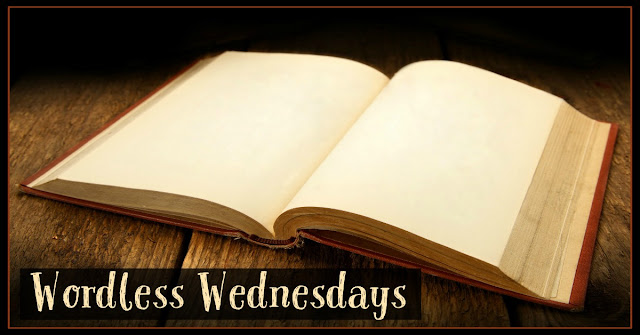 Yet another fun Halloween for us.  This year, Ashleigh decided to dress up as the Queen of Hearts, Garrett was a Storm Trooper and Alyssa had designed her own original costume based on a character in a story she is writing.   Since Charles was off this year, he made his own costume as well and dressed up as a Plague Doctor.  I spent most of the week designing apothecary bottles, painting tombstones and bones and figuring out how to make a not too scary pyre for the table..

We had probably 120 trick or treaters and almost everyone commented how great our decorations were this year. 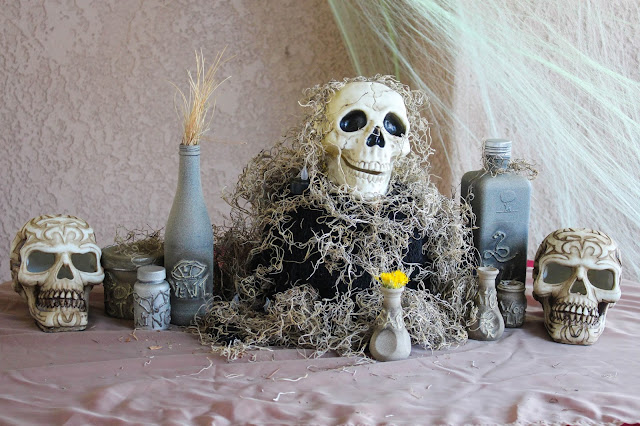 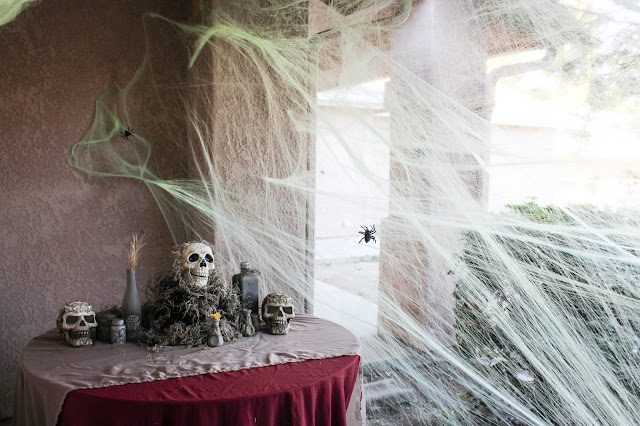 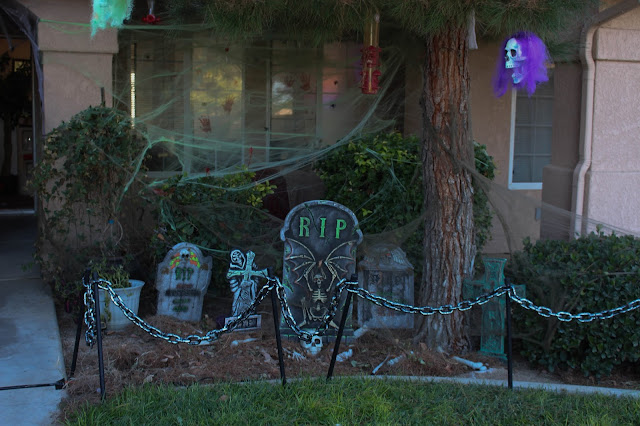 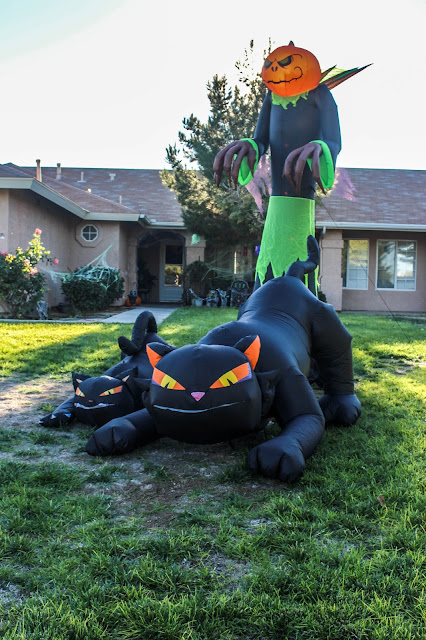 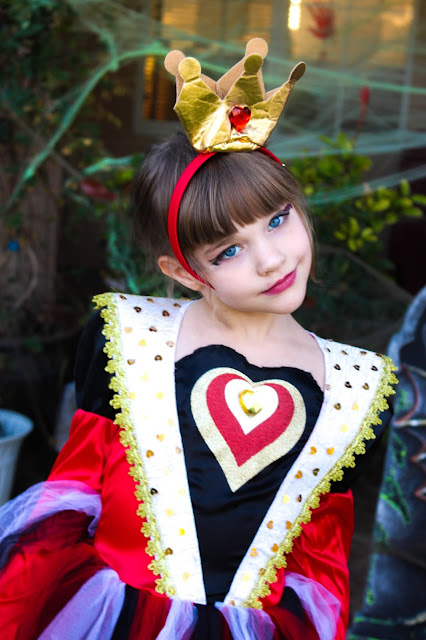 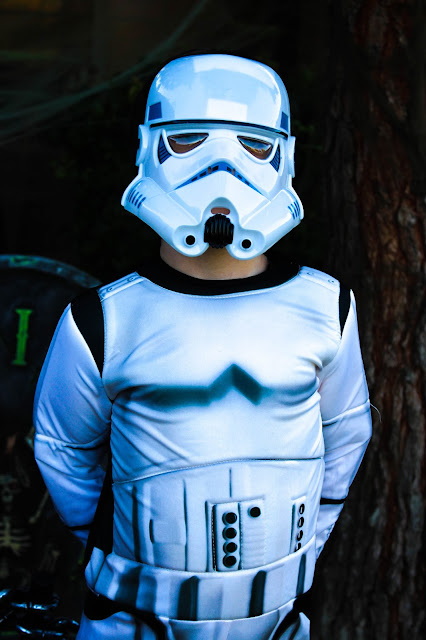 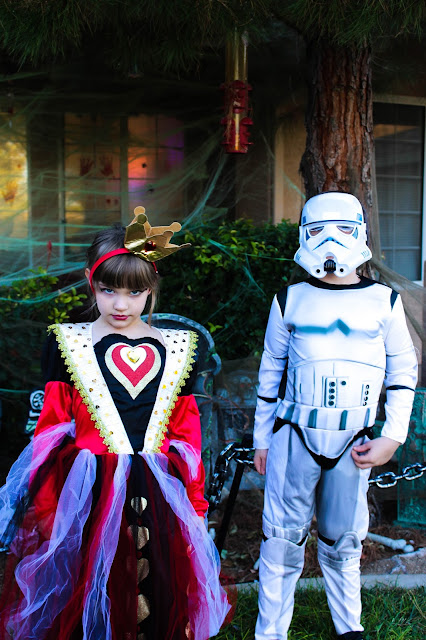 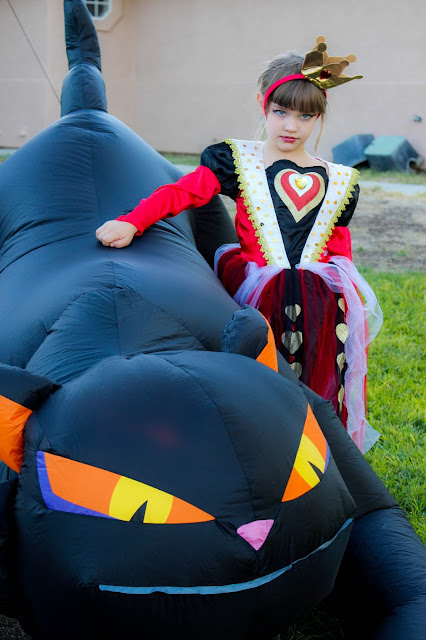 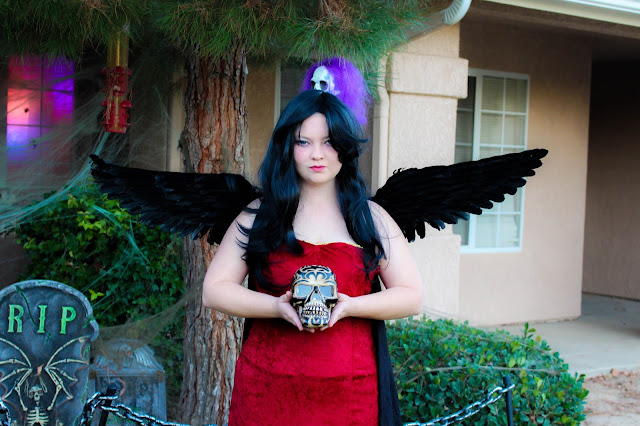 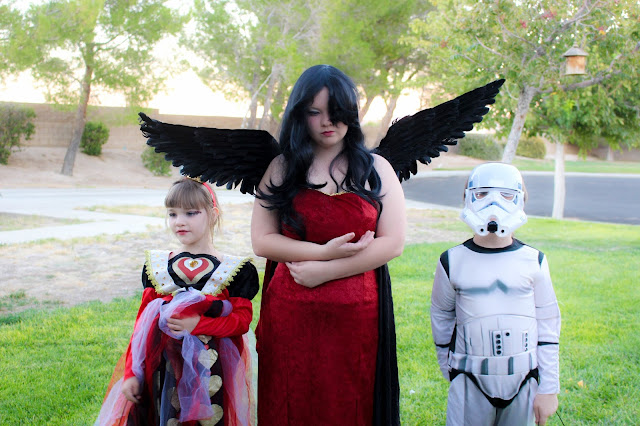 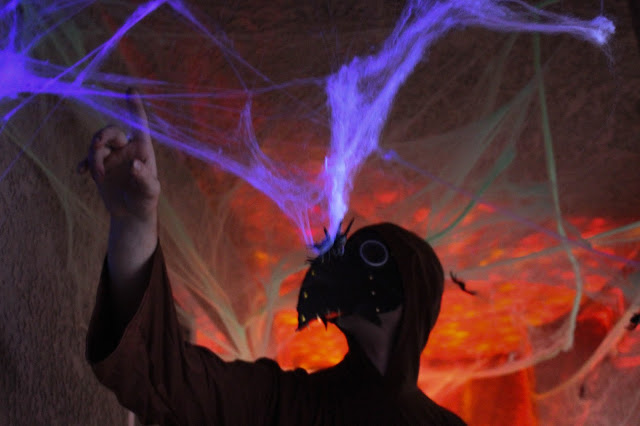 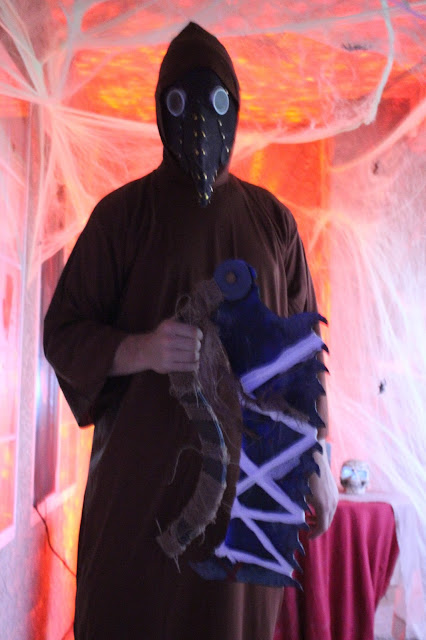 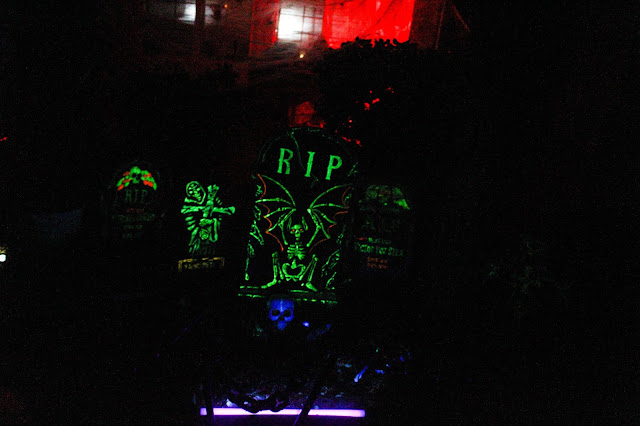 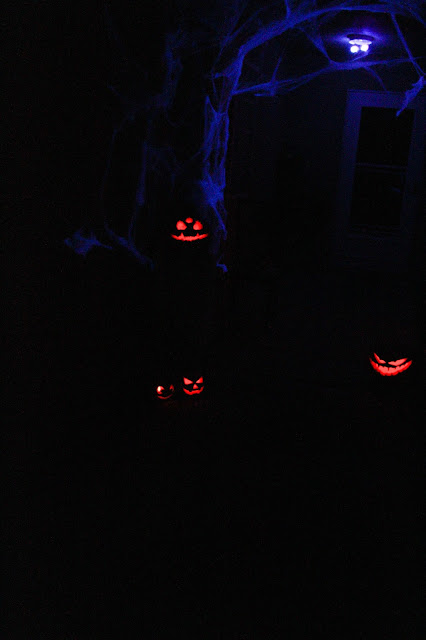 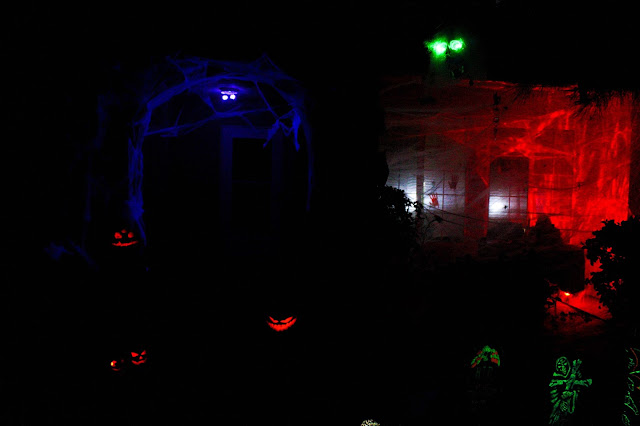 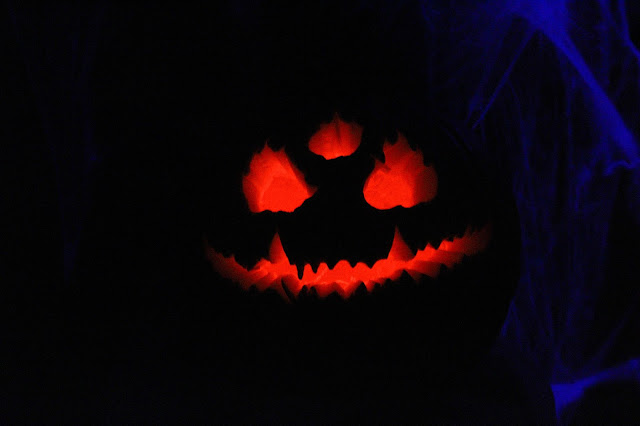 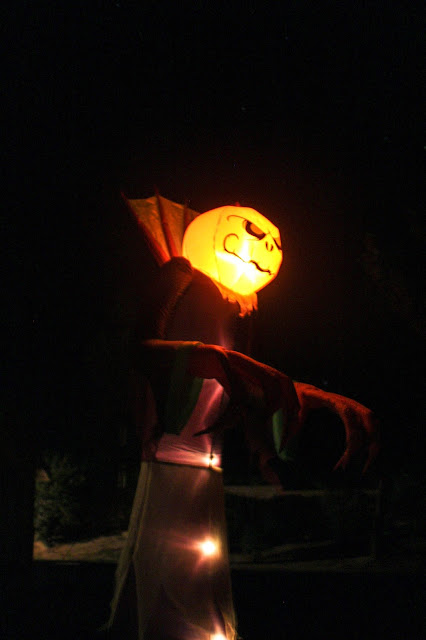 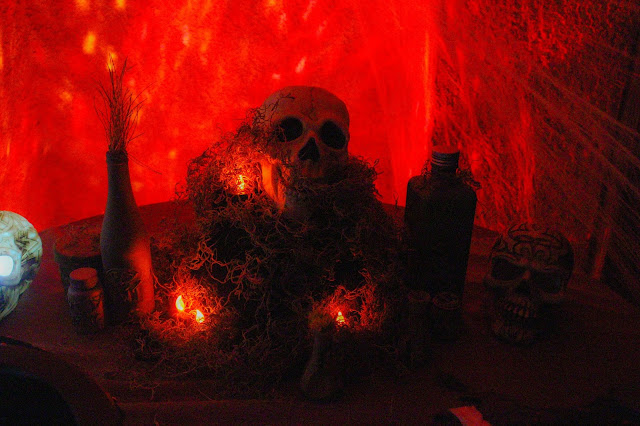 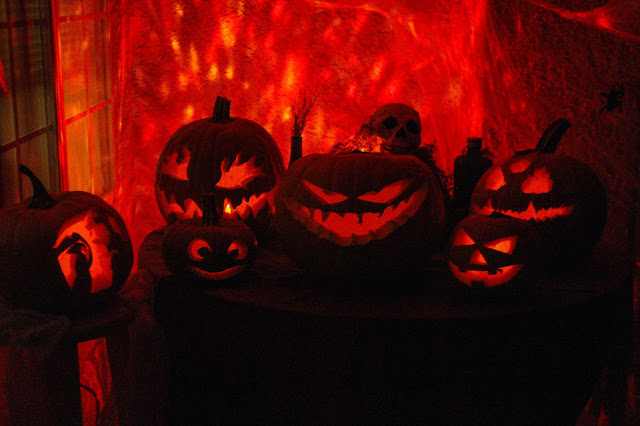 Posted by Brenda Prince at 1:51 AM