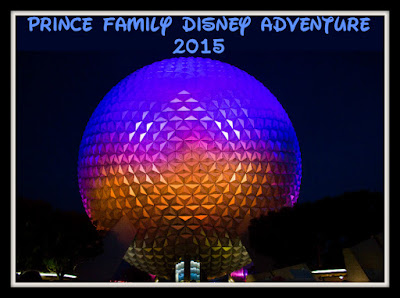 After 36 hours of driving, the family finally made our way from California to Florida for our big 8 day Disney World vacation.  We've been saving for this trip for over 5 years now and even had to cancel the trip last year due to the uncertainty of the Air Force.  But we are here and I would love to report that everyone is feeling that Disney Magic..

Unfortunately, that hasn't been the case.  LOL

We left California late on Wednesday Night after telling our dear friends goodbye for the final time, as they will be heading to the East Coast before we return home :(  It was probably 10pm before we finally pulled away from the gate and we headed south to hit I-10.

Pretty quick in the trip, we started to smell burning oil.  We thought that maybe with a recent oil change, some oil had gotten on the engine and was just burning off.. By Phoenix, Az we realized that oil was leaking from the oil filter - the filter had a defect and the seam and separated.  We found a Walmart about 30 miles off of the interstate and 50 dollars later, we had a new filter and were back on the road.

We made it to Texas on Thursday and stopped for a hotel for the evening in a town called Fort Stockton.   The next day we drove to the Houston to visit family for a few hours and then decided we would drive 2 more hours until we made it to the Beaumont, Tx area to stop for the night. The Lord had other plans for us as shortly after we got onto I-45 we ended up with a flat tire. We quickly changed the spare on the Interstate and we honestly feel God didn't want us on the road that night because while it set us back, the flat occurred in front of a Days Inn hotel with a Discount tire across the street and the tire was replaced free of charge (the tire was only 2 weeks old). 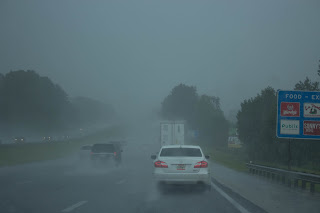 After getting our tire fixed we were back on the road. We visited more family in Port Arthur and were so grateful to have the opportunity to have visited the two days with those we had not seen in over four years when we moved to California.  That night we were back on the road and by Sunday afternoon around 5pm we were in Disney World and checking into Shades of Green. .Leaving Texas we met up with some bad weather and had thunderstorms off and on through to Florida.

After a bit of confusion, we checked into Shades of Green (a military only resort here at 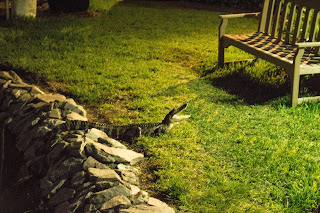 Disney) and made our way to room 3156.  WHAT A BEAUTIFUL HOTEL!!  The room even had a doorbell  lol   We had dinner at the Garden Grove which was having a buffet of chicken wings that night. I made the mistake of trying the "Noah's Inferno" wings and OMG!!!  They tasted so good but very hot and unfortunately they made their presence known when I woke up at 4am with severe heartburn.  There was a little pond on the property and the kids got to see a small (about 4 foot) alligator.

The hotel is absolutely beautiful and if you are military, I highly recommend it.  The room placement is a bit confusing however as it is a very large facility. 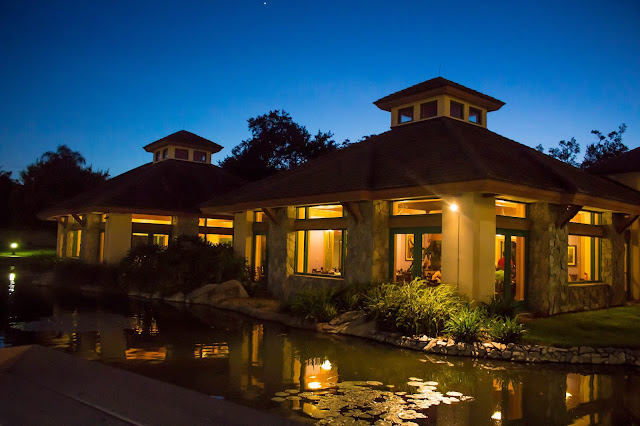 In all honestly, we were completely exhausted from our drive here and we didn't explore the hotel too much.  We all got a good nights sleep to prepare us for checking into the Port Orleans resort the next day as well as our first day in the parks.

Posted by Brenda Prince at 8:23 PM