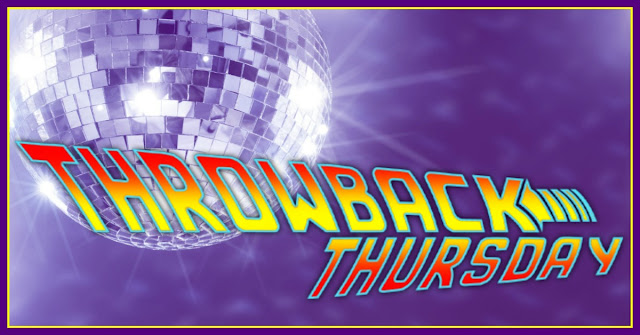 YEAH ME!!!   This is the first time I've really gotten to participate in the Throwback Thursday of the Blogging world...   Prior to this week, my blog postings were very sporadic.  What a difference a year makes!

So for my first Throwback Thursday I'm revisiting the post where the kids and I went out to view the partial solar eclipse,  Being able to see these old posts and make them better is such a great way to see how far along my blogging has come.  Plus,  I loved the Back to the Future looking logo, which is perfect considering yesterday was Back to the Future day :) 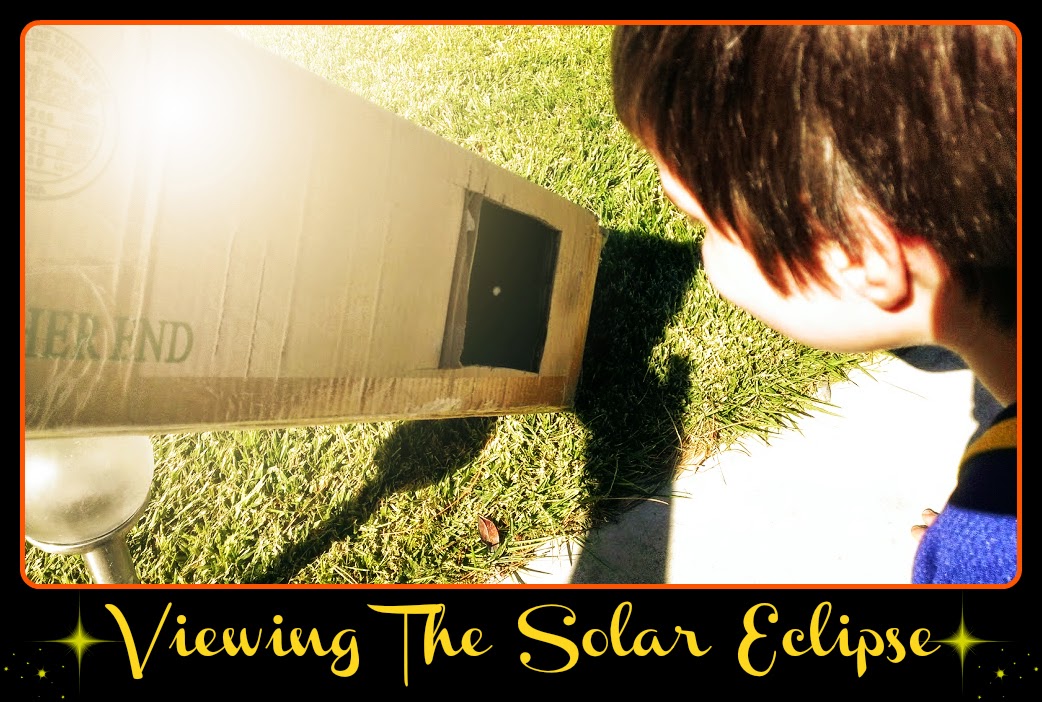 Today we decided to just take the day off from doing our normal bookwork, as we had a fun activity planned for the kids.  There was a partial solar eclipse that was viewable from our lil corner of the world so we took the opportunity to check it out.

Dad was great and made a pinhole projector for the kids to safely observe the partial solar eclipse.  Pinhole cameras are a perfect way to allow children to view solar activity as they are not looking directly at the sun but instead viewing it on a piece of paper. (NEVER look directly at the sun, even during a solar eclipse as it is unsafe and can damage your eyes)..  Pinhole projectors are extremely cheap and easy to make together.  I'll include the instructions at the end of this post :)

For this day, instead of sitting down with the books we instead discussed what a solar eclipse is, watched a couple of videos on youtube that explain it well, then we opened up Stellarium  on dad's computer.  Stellarium is a wonderful planetarium program for budding astronomers that helps track the movement of celestial objects through the sky. Using Stellarium, we  started watching the  progression as the moon passed between the earth and the sun.

In roughly 10 minute intervals, we hurried outside with our pinhole camera and compared what we could see to what we were watching happening on Stellarium. We were all amazed at how well we could see the image of the sun and that we could actually see a huge sunspot in our image.  The entire event lasted roughly 3 hours, from start to finish, and the kids had a great time running in and out of the house to check the progress.

As said, this was merely a partial eclipse for our area and totality was not able to be seen.  All in all, about 1/3 of the sun was blocked which was not enough to notice any difference outside as it was an exceptionally bright day. However, it provided just enough for the kids to observe and get an understanding of what occurs during an eclipse of the sun. 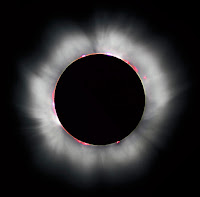 However, on Monday, August 21st of 2017 a total solar eclipse will be visible in the United States, the first total solar eclipse visible here in the last 26 years. A total solar eclipse occurs when the moon completely covers the sun's disk.   Our family has already been making plans to attend a viewing
party within the viewing corridor which arches across the United States from Oregon to South Carolina.  Those in this corridor will be in the shadow and will be able to see one of the greatest solar phenomenons known as Baily's Beads, also known as the "Diamond Ring Effect".  These are caused by the sunlight still being able to reach the Earth through the lunar valleys.  Those outside the viewing corridor will still be able to see the eclipse but unfortunately, they will only see it as a partial eclipse.  Regardless where in the United States you wil be at that time, it will still prove worth watching :) 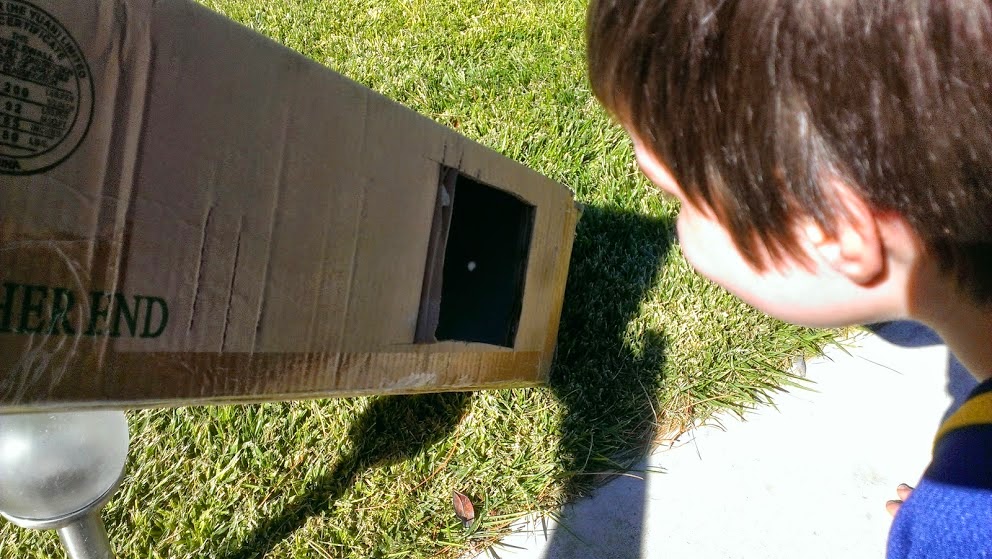 How to Make A Pinehole Projector 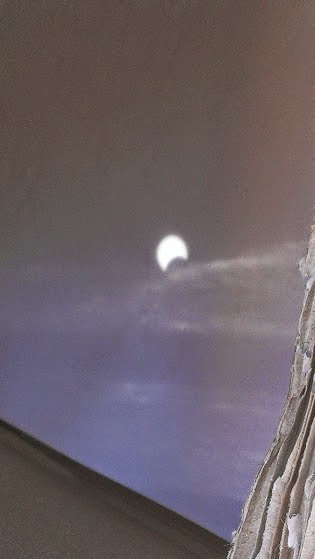 Have a Throwback Thursday post you want to share with others?  Be sure to join my friend Karen over at Tots and Me and add your post to her linkup.  Just click the button below.

Posted by Brenda Prince at 1:02 PM