California Dreaming: The Dust Has Settled 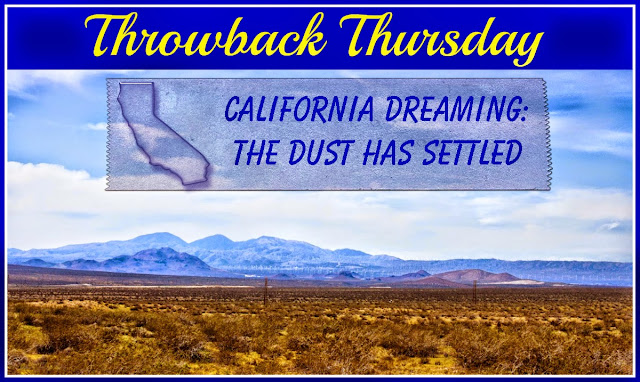 It's Throwback Thursday and today I'm pulling a post from my old blog dated back from May 2011.  This was a two part post - the first part was right after we arrived from Michigan to California for my husband's military assignment, the second being after we had been here long enough to have officially settled in.  Here it is 2015 and I should point out, we are STILL here with no orders out while we've watched our friends all come and go. 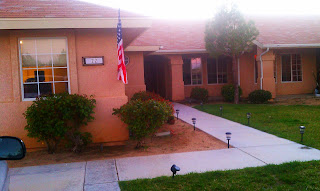 As I look out the window of my new 3 bedroom home at a perfectly blue clear sky and temperatures in the high 60's, I'm struck by just how much everything has changed in just a matter of a couple of weeks. The kids now have a huge back yard to play in, we have a beautiful front yard we can decorate, great neighbors who already have invited us over a few times, and a clean slate to work with on rebuilding our lives together. My new home has had an influx of Airmen who come and go trying to score a free meal because they have heard that "Prince's Wife" is a hell of a cook.... Laughter has been a constant and there's almost always something going on, whether its the guys playing video games, or everyone sitting around playing a round of whatever board game we are in the mood for that night (Monopoly anyone?) Life is good...

While our base is out in the middle of nowhere, we are finding there is plenty to be had in the immediate vicinity. There's plenty of programs on base for both the babies and for Alyssa. Alyssa will even be attending her first dance this coming weekend for Mardi Gras. Thirty miles up the road are plenty of nice restaurants that we scoped out this past weekend and are already making plans for date nights in the future. And of course, I get to see my husband dressed in ABU's every morning, which is beyond awesome. I do believe I can get use to this.

On the downside, there's already talk of deployments in the future. I hate talking about it, as I just got my husband back after a full year of being away and the thought of him being gone again is depressing.... I guess we can cross that bridge when we get to it. Also, as I unpack things that the movers packed, I'm finding that I really wish they had packed our goods with a bit more care. Several things are broke, including a few pieces of furniture. Luckily they will replace items (which means I get a new entertainment center) but finding that they broke my fireplace that I had just bought over Christmas was upsetting. So far I have found about 5 things damaged.

But all in all, I see this move as a good thing. Good friends, a nice home, a nice location. The view outside my backyard of the Sierra Nevada's is breathtaking and I look forward to buying a BBQ pit and doing entertaining outside this summer. So for all that are starting a new life, good luck, and make the most of it :)

The Dust Has Settled 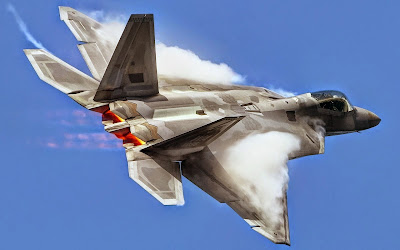 It's another beautiful day in southern California as I sit here enjoying what bit of peace I can prior to everyone getting up. Surprisingly, its quiet so far, the birds are chirping outside and as of yet, I have heard no signs of impending "sonic booms". I have been here over 2 months now and they still scare the absolute crap

Most of the boxes are finally unpacked and the house is somewhat organized. Its amazing to remember how cluttered my old apartment was and then look around this house and realize the difference. The apartment, being 850sf, seemed as if things were shoved everywhere. Here, with the same amount of stuff, looks so empty. The living room set which seemed to fill so much room in Michigan just barely fills half the living room here. This can be dangerous as each time I look to my left and see the empty area I want to go and buy furniture to fill it. Maybe once I start actually decorating and the walls aren't so gleaming white, it will look different. 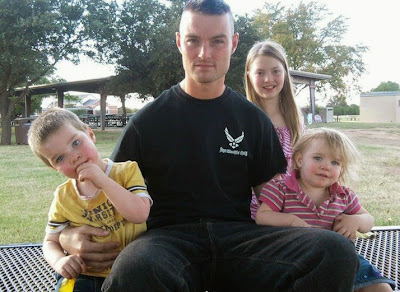 But at least the dust has settled on this cross country move. Our lives have begun to fit into a routine. Alyssa has finished her 6th grade year and has been out of school for almost a week, and already I have heard "I'm Bored!!!" more times then I care to recall.. Garrett and Ashleigh have picked up the pieces as if we never left Michigan, falling into their same patterns of play as if its just another day to them. Even the cat has settled back into her old routine, jumping on my lap demanding affection at the most inopportune times

Sometimes I wonder if I am the only one who has noticed the change in venue - trading snow for sand and an apartment building for stucco. Maybe its the fact the carpet is the same dull beige color that has everyone else falling into the same lull... Maybe its the pine trees outside the window much like the one outside of our Michigan window that seems to make everyone else think that things really haven't changed all that much. Or maybe, just maybe, it truly is correct when one says "home is where the heart is"..
Posted by Brenda Prince at 3:20 PM