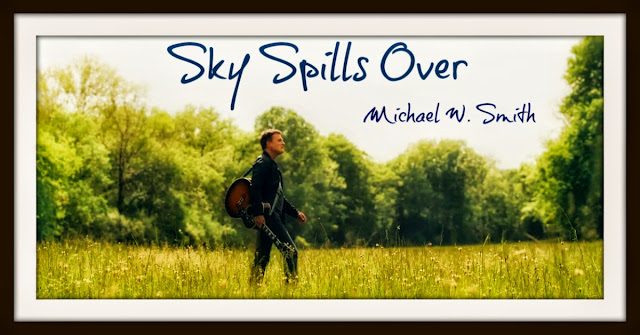 I remember the first time I heard Michael W Smith like it was yesterday.  It was the end of church camp, we were packing up the vans and saying goodbye to everyone, about to make the drive from J Bar J Ranch in Sealey, Texas back to our homes.  Many of us had been close friends for years because of youth group but only got to see each other during the few weeks we were all together at youth camp.  So as we came together one last time, we played the song "Friends" by Michael W Smith, cried on each others shoulders and promised to be friends forever. That week, I rushed to the record store (yes, we had record stores back then) and I bought a copy of "Michael W. Smith Project", the very first album released by Michael W Smith.   That was over 30 years ago and still, I cannot hear "Friends" without crying, that's how much emotion Michael W Smith put into his music back then. 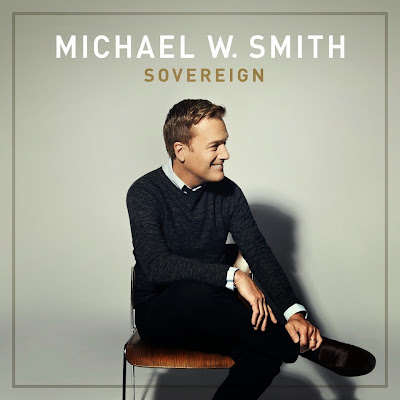 Thirty two years later and Michael W. Smith is showing that he is still a strong force in the Christian Music world with the release of his new album "Sovereign". He has managed to change with the times, keeping his music current and relatable to both the younger generation of music lovers all the way to those of us who have been with him since the beginning.


Today marks the release of the newest video for the single "Sky Spills Over".  Check it out and see what you think!

And here's what Michael W. Smith himself has to say about the video:

"I’m really passionate about the song SKY SPILLS OVER.  It was fun creating it in the studio and I’ve been overwhelmed at the response it gets when we perform it live every night.  My son Ryan is a really talented filmmaker so I always enjoy working with him on a project.  But what made this project even more special was that 3 of my own grandkids were in the video.  This video was a lot of fun to make.  I hope people enjoy it!"

Now here's the awesome news.  Capitol Records along with Flyby promotions is allowing me to give one of my lucky readers a copy of "Sovereign".

But first, the legal stuff:

"Disclosure (in accordance with the FTC’s 16 CFR, Part 255: “Guides Concerning the Use of Endorsements and Testimonials in Advertising”): Many thanks to Propeller Consulting, LLC for providing this prize for the giveaway. Choice of winners and opinions are 100% my own and NOT influenced by monetary compensation. I did receive a sample of the product in exchange for this review and post.
Only one entrant per mailing address, per giveaway.  If you have won a prize from our sponsor Propeller / FlyBy Promotions in the last 30 days, you are not eligible to win.  Or if you have won the same prize on another blog, you are not eligible to win it again. Winner is subject to eligibility verification.”


Entry-Form
Posted by Brenda Prince at 11:14 AM