Ssgt Alyssa and the JROTC Ball 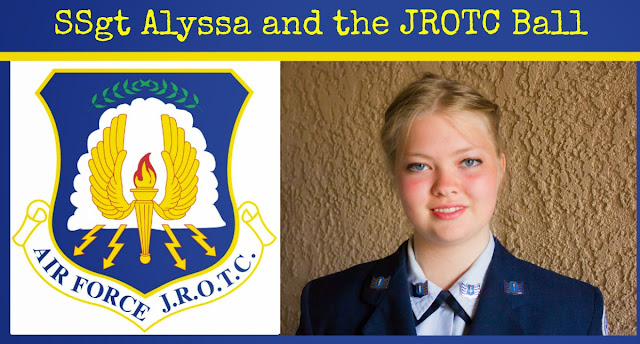 Tonight was a big night for my daughter as it was the night of her JROTC Ball.. Hard to believe it's been a year since the last one.

So tonight, she sat on the ground in front of me while I figure out what to do with her hair that is still too short to pull up properly and too long to leave down. We fixed her makeup and then we took pictures of her both in her dress and her uniform.

The first half of the night is what is called a "Dining In" so she had to wear her uniform for that. Then after all presentations are done and they eat, she will switch into her dress for the second half of the night.

Since it will be late before she gets home tonight, I wanted to get pictures of her before she headed out..  (Her face is really red not because of her makeup but because she got sunburned yesterday during their MASH day lol) 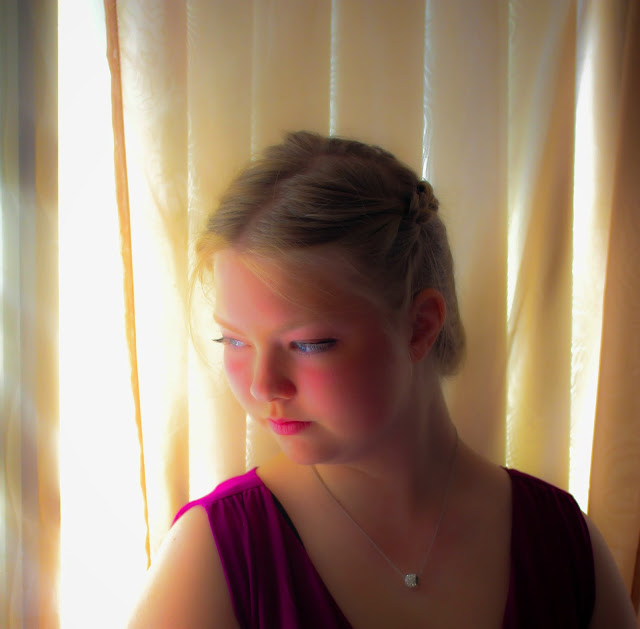 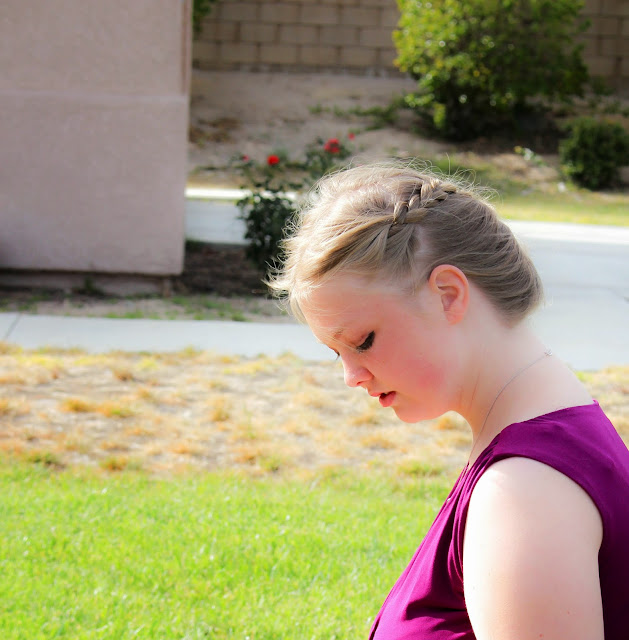 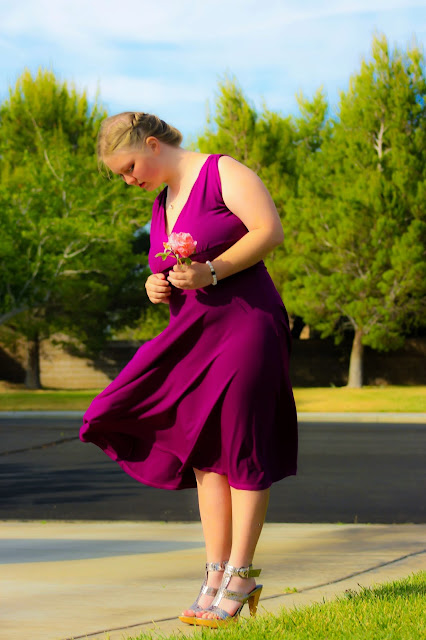 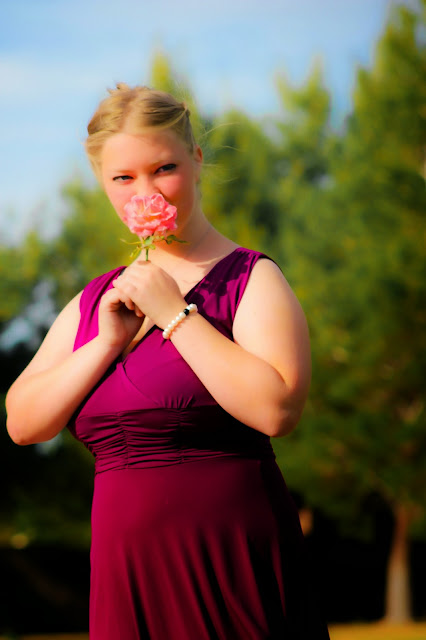 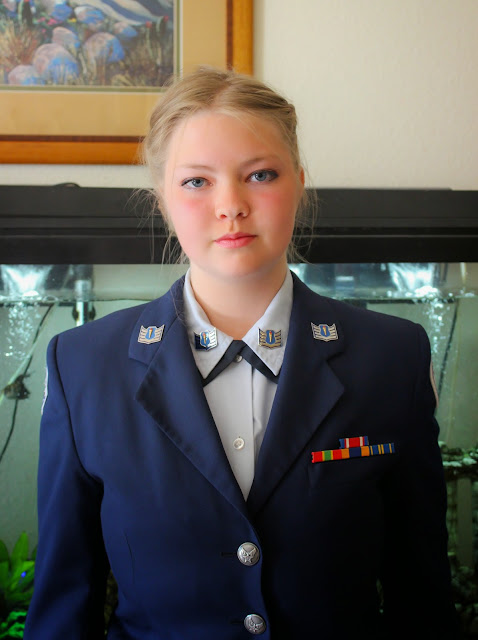 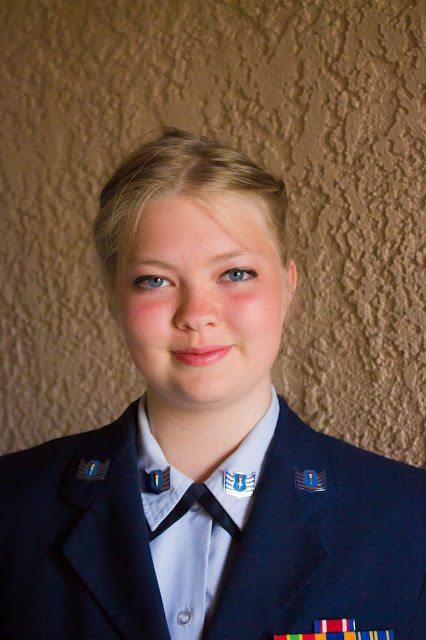 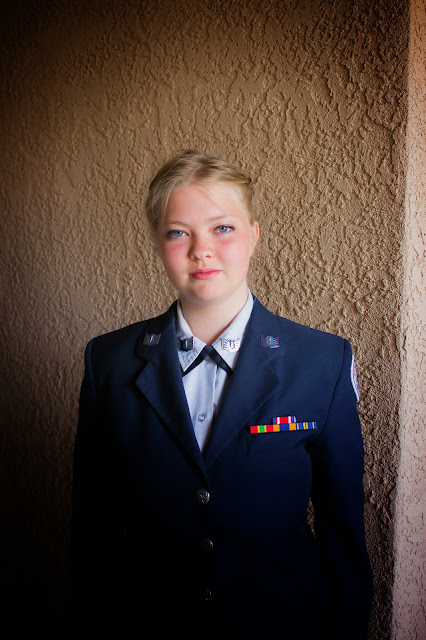 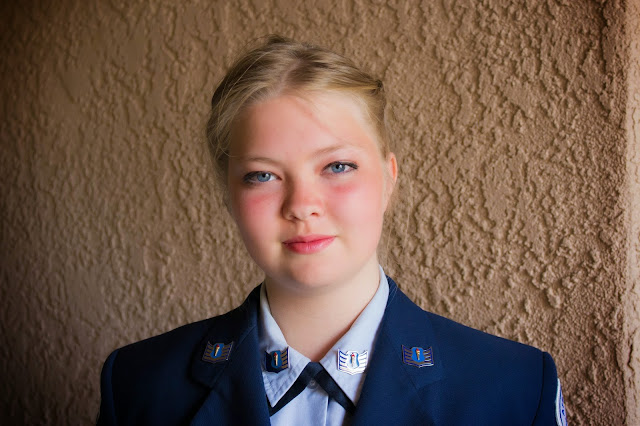 Posted by Brenda Prince at 9:02 PM